Cole Douglas is a passionate and energetic attorney who always advocates for his client’s best needs. His practice focuses on the litigation and trial of complex personal injury, wrongful death and sex abuse claims. Cole works closely with his clients and is constantly inspired by their tenacity and determination to progress forward.

Cole, a Tacoma native, earned his bachelor’s degree in psychology from Willamette University in Salem, Oregon. Cole played football, basketball and threw hammer at Willamette, all while pursuing an accelerated M.B.A. program at WU’s Atkinson Graduate School of Management. He’s also a proud member of the Sigma Chi Fraternity.

After completing his M.B.A. studies, Cole returned to Washington to attend law school at Seattle University School of Law. While in law school, he remained active by competing in moot court and mock trial and by immersing himself in the local legal community. Cole was fortunate to receive the first ever legal internship position at Russell Investments as the Intern in the Office of the Chief Legal Officer. From there, he returned to Tacoma to serve as judicial extern to the Honorable Ronald B. Leighton, U.S. District Court for the Western District Court of Washington.

Cole was hired by PCVA after graduating from law school with honors  in 2015.  Since joining the firm, Cole has obtained extraordinary results on behalf of his clients, most recently negotiating a $3.1 million settlement for an abuse victim in Vancouver, Washington.  In addition to volunteering his time at the Housing Justice Project, Cole holds a board seat on the Tacoma Pierce County Bar Association’s New and Young Lawyer Board, and chairs the Washington State Association for Justice’s Pierce County Roundtable.

While away from work, Cole enjoys spending time with family and friends. He can be found snowboarding, cheering on the Seattle Seahawks, and perfecting his jump hook on the local basketball courts. 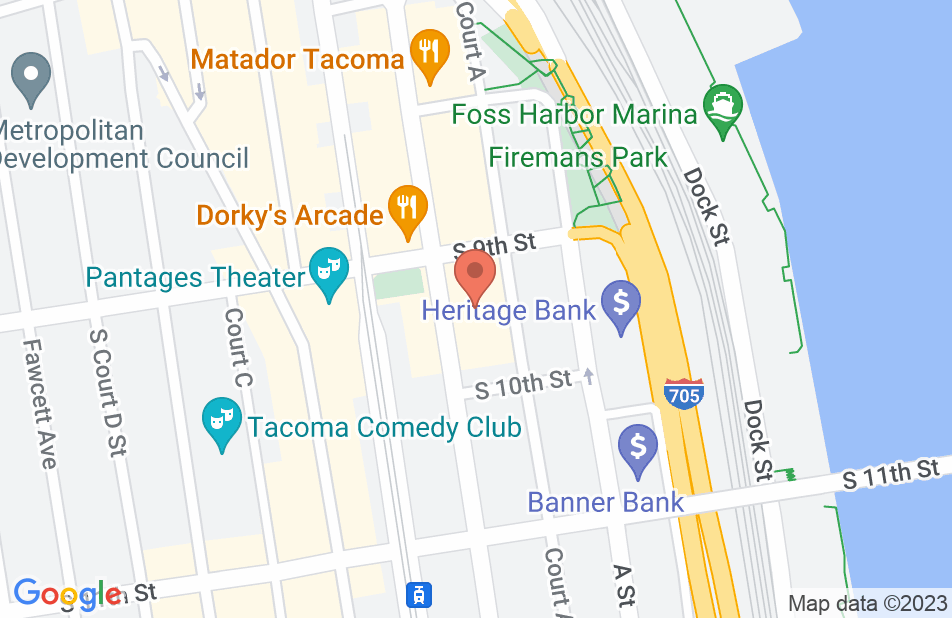 When I met Cole Douglas for the first time, I was nervous and embarrassed to tell my story, but I knew I needed to if I wanted to be heard. My case was of a very personal and sensitive nature, and it was very uncomfortable for me to even talk about it. Cole listened to my story without rushing me, asked detailed questions, and treated me with total respect. When I finished giving my statement, Cole went over our options in detail and took his time explaining them to me. Once we made the decision to move forward, he returned calls and emails, and always kept me apprised of the process. I am very grateful that I had Cole Douglas as my advocate, and I would highly recommend him to anyone who needs a caring, confident, and qualified attorney.
This review is from a person who hired this attorney.
Hired attorney

Nicholas is an energetic, passionate, and effective attorney with an excellent reputation in the local legal community. I highly endorse him with no reservation.

Cole is an excellent attorney and tireless advocate for his clients. He is smart and diligent. And as an active member of the local legal community, Cole has developed great relationships with attorneys and judges.

Cole is everything you want in a lawyer. He's motivated, determined and ethical. I highly endorse him.

I highly recommend Cole. He is a strong advocate and dedicated to helping his clients navigate their incredibly sensitive and complex personal injury cases. His experience and passion shines through in his work and he definitely has what it takes to get the results his clients deserve.

Cole has the reputation for being the smartest guy in the room, which as a fellow attorney, I can say it is annoying being in the same room as him. While he is by far the smartest person in the room, he is also the kindest. His grace and humor put clients at ease, and his intelligence makes him a fierce opponent. I would highly recommend Cole, as I know any client I send his way will be in good hands.

I know Nicholas as "Cole," and I am thoroughly impressed by the energy that he brings to his law practice in service to clients. Cole is an astute lawyer, and a passionate and innovative professional. Once you meet him, I am sure you will agree that he is an altogether great guy.

Cole (or Nicholas as his bar license reads) is awesome. He is a dedicated attorney, a passionate advocate, and a lot of fun to work with. Do you want a lawyer you can talk to? A lawyer who understands what your going through and will fight to protect you like he would his own family? Then Cole is your man. Whatever your problem, I'd suggest giving Cole a call.