Dave Malone has been with Miller, Malone & Tellefson since October of 1999 after spending the previous five years with the Washington State Attorney General's Office. He is well versed in government relations and administrative law having represented the Department of Natural Resources and State Parks and Recreation Commission. As an Assistant Attorney General, Dave provided legal counsel on such issues as the DNR Habitat Conservation Plan (a 70 year forest management plan for nearly 2 million acres of state trust land), the Parks Commission's decision to arm park rangers, and various.htmlects of the state's salmon recovery efforts. Dave also took part in litigation at the state and federal level involving the Habitat Conservation Plan, the Loomis State Forest, and aquatic lands. 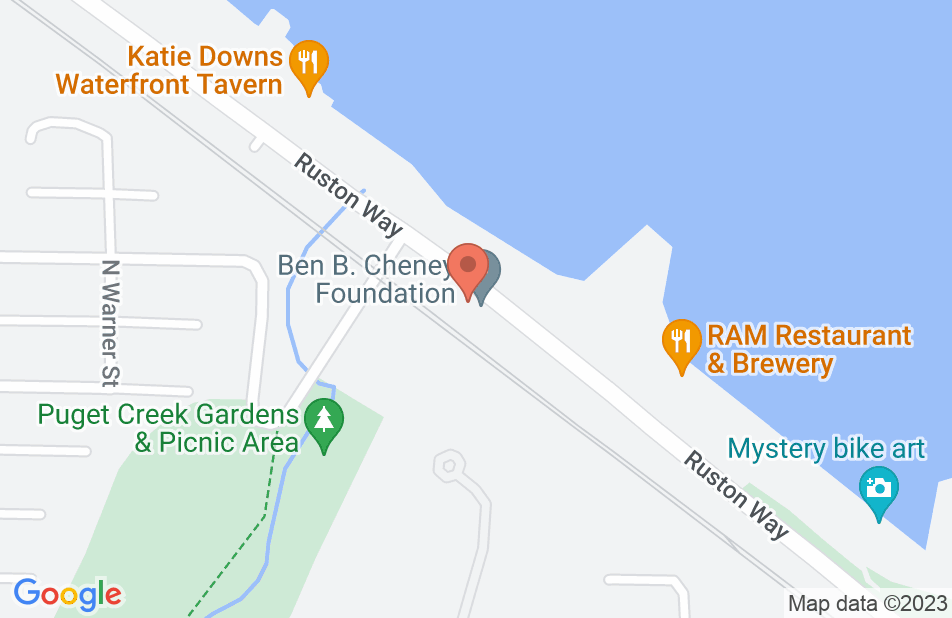 Not yet reviewed
Review David Malone

I have known Dave Malone for over 15 years. He is a smart, harworking and ethical attorney very well suited for representing any client on a wide variety of topics. I endorse his work and his character.

I have worked with Dave on a number of gaming issues and have found him to be very knowledgeable on this complicated field of law. I continue to refer with confidence any clients with gaming law questions to Dave.

I have known Dave Malone for over 15 years. He is extremely intelligent and hard working. I would recommend Mr. Malone without any reservation.