Mike grew up in Tacoma, WA, and after completing high school at Bellermine, he served three years in the U.S. military including one year in Vietnam 1967-1968. Obtained a BA degree from Saint Martin's College and later attended Law School at Gonzaga University, graduating with a JD degree. Mike has been a partner/owner of several law firms, and has been a sole practictioner since 2013. Mike is married with three adult children, and three grandchildren. He enjoys volunteering with the Kiwanis Club of Bremerton, as well as hiking and traveling with his family whenever he gets a chance.

He has served as guardian ad litem and been appointed as attorney for alleged incapacitated individuals in Title 11 cases and minor settlement matters over the years. He has argued cases in the Washington Court of Appeals, and represented clients in Washington State Supreme Court matters, and before the Social Security Administration, the United States Bankruptcy Courts for the Eastern and Western Districts of Washington, the Merit Systems Protection Board, the Office of Workers Compensation Programs (OWCP) and cases involving the Departments of Labor & Industries and Employment Securities.

He is a former member of Spokane Legal Services and the Washington State Trial Lawyers organization, and is a board member for several non-profit organizations, including Kitsap Legal Services. He has been a presenter at a number of Continuing Legal Education seminars dealing with Title 11 Guardianships, the interplay between Bankruptcy and Domestic Relations matters, Landlord Tenant topics, and Ethics. Mike recently celebrated his 37th year as an attorney.

Mike has served as an arbitrator on various legal cases including: leasing disputes, landlord tenant cases, contract claims, construction claims, personal injury (auto accident) cases and real estate disputed cases. One of his areas of practice includes sale of business closings where he acts as an independent sale of business escrow closing agent - he has handled 50 such matters. His major areas of emphasis in his practice are bankruptcy, Chapter 7 and 13 cases, representing debtors in objection to discharge adversary matters, and guardianship cases. 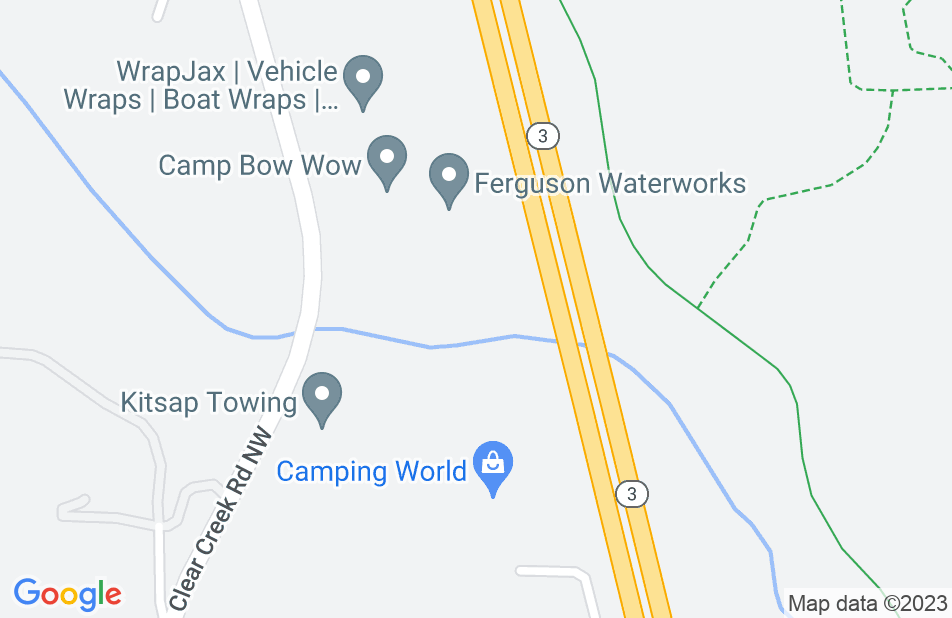 I hired Mike to represent me with my divorce associated bankruptcy. His professionalism and attention to my case was exceptional. He was understanding of my situation, always attentive to my concerns and thorough in his work and explanation of my case. I would highly recommend his services to anyone looking for a debt related attorney.
This review is from a person who hired this attorney.
Hired attorney

I endorse this lawyer. John does great work for his clients and has a terrific reputation in the legal community.