Seattle Attorney Jason Amala has devoted his law practice to representing individuals and businesses who have been victimized by others. His clients and cases span a diverse range, from pro bono representation of elderly tenants, to representing employees and consumers injured by defective products, to numerous multi-million dollar settlements for victims of childhood sexual abuse.  Jason primarily practices in state and federal trial court, but has also obtained favorable decisions from the Washington Court of Appeals and the Supreme Court of Washington.

Jason was raised in Salem, Oregon, but moved to Seattle to attend the University of Washington Honors College. After graduating with distinction, Jason enrolled in the Seattle University School of Law, where he graduated second in his class, earned top honors in ten of his law school courses, received the Faculty Scholar Award at graduation, and was twice elected president of the student body.

Although Jason tries to make the world a better place through his legal practice, he also gives back to the community through different charitable organizations.  He has been a Board member of the Just Cauz Foundation since 2005, a non-profit that raises money for charities who focus on children, and he and his wife, Tamara, recently began volunteering with the Make-A-Wish Foundation.  In their remaining time, Jason and Tamara can be found camping in the summer and skiing in the winter. 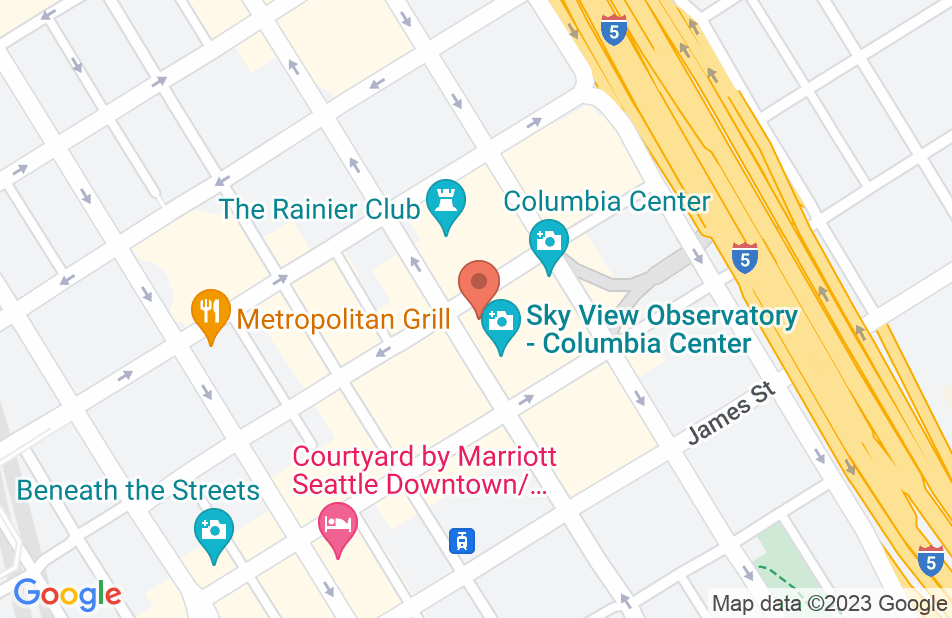 Not yet reviewed
Review Jason Amala

Jason has a proven track record of achieving outstanding results for his clients.

Jason is an outstanding attorney and his firm is the top firm in Seattle to represent abuse victims.

I endorse this lawyer. Jason is dedicated not only to his clients but also to assisting his fellow attorneys achieve justice for their clients. I have had the benefit of Jason's assistance in the past and I can say from experience that his legal skills are top notch.

Jason is a bright, personable and knowledgeable lawyer. Jason has a track record of obtaining excellent recoveries for his clients in complex legal matters. Jason is a collaborative and fearless litigator, committed to advocating for individuals' rights. I fully endorse Jason's work.

Jason is one of the brightest attorneys in practice, especially in the area of complex injury cases including medical malpractice, wrongful death, and abuse cases. He is highly intelligent, hard-working, and dedicated to his clients. Jason gets incredible results for clients in situations that can only be described as beyond difficult. I wholeheartedly endorse Jason to prospective clients, he's a great deal and you simply you can't go wrong in hiring him.