ROBERT C. MUSSEHL has over 40 years’ experience as a Seattle Trial Lawyer. A graduate and class president of the American University Law School in Washington, D.C., Mr. Mussehl received the Delta Theta Phi Scholarship Award (Upper 7 1/2% of his class) as well as the Lawyers Co-operative Publishing Co. Award for the outstanding student in Torts, which was taught by law school Dean, John Sherman Myers. His practice emphasizes the representation of injured persons. He is known for his negotiation skills that result in win/win settlements.

Mr. Mussehl believes deeply that an injured plaintiff deserves the highest and best compensation as possible under the United States justice system. His law office utilizes alternative dispute resolution practices in order to obtain the justice that has proved to be less stressful, quicker to resolution, and much less expensive than the traditional litigation law practice. Mr. Mussehl felt so strongly about the benefits and virtue of utilizing the ADR process that he signed a pledge in 1989 with the ABA to honor and enact ADR principles in all of his cases. He believes that “Justice Delayed is Justice Denied". Mr. Mussehl also represents victims with serious injuries or death from medical negligence as associate counsel for many years with “A-V” rated law firms that emphasize the aforesaid areas of medical negligence practice. Mr. Mussehl served as the sole Arbitrator in the case of Smith et al. vs. USA National Karate Federation in May of 2006, AAA Case No. 30-190-01286-05. He is also the author of two books, Paradise: A Roadway to Heaven 2008, And Paradise: Practical Wisdom to Unite Our Divided World 2015, as well as numerous legal publications and law review articles in both the Notre Dame Law Review 1972 and The Gonzaga Law Review 1977. 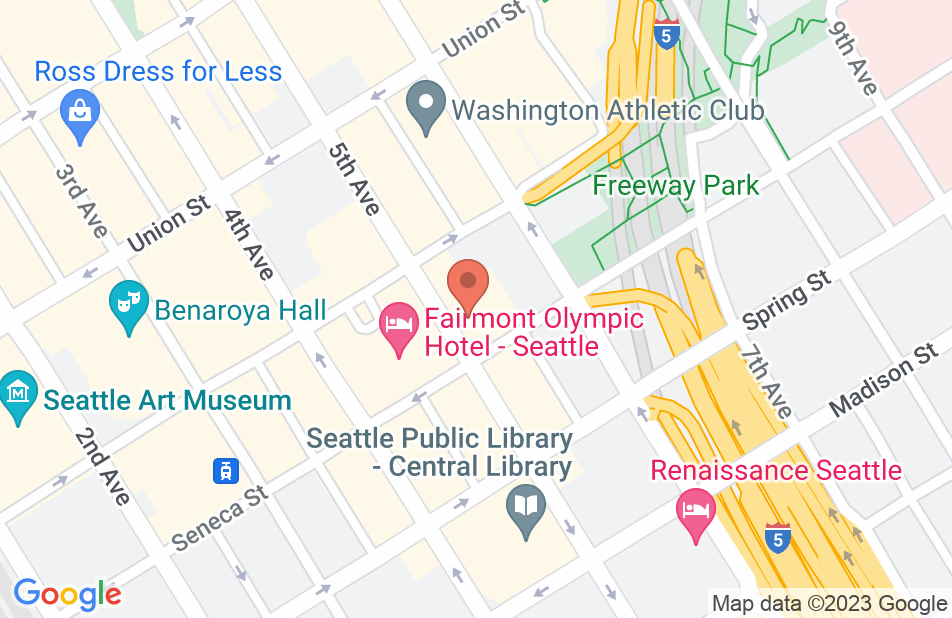 Working with Bob and Sam has been such a painless and wonderful experience. Both of them worked tirelessly to get me an amazing settlement after some extensive injuries when I totaled my car and the other driver was uninsured. Bob is the sweetest most down to earth lawyer I have ever worked with and he has lots of experience and accomplishments to back him up. I highly recommend working with this office, I can’t say enough good things about Bob and Sam. Thank you both so much!
This review is from a person who hired this attorney.
Hired attorney

Garden truck backed into me

I had a garden truck back into me called robert gave me great advice and was patient with me and made sure i got all the proper care i needed and got me a great settlement in the process to. overall would highly recommend
This review is from a person who hired this attorney.
Hired attorney

Great Job I have used Bob's service for two times and both the time the result was fast and accurate. I would give 5* to him and would consult him for any other legal matter.
This review is from a potential client who consulted with this attorney.
Consulted attorney

Best lawyer I've ever worked with.

At the end of our case it ended up that he would get more money than me which is very common but robbert actually made it 50/50 which is extremely fair and no lawyer ever does that.

Robert is an excellent attorney committed to providing the highest quality representation to clients. I endorse this attorney without reservation.

Robert is an excellent attorney committed to providing highest quality representation to clients. I endorse him without reservation.

I endorse this attorney. His professionalism, remarkable knowledge and vast experience place Mr. Robert among the top notch lawyers in his areas of practice. With utmost dedication and quick critical thinking, he has successfully resolved an impressive number of cases over the course of his career. I highly recommend this lawyer to anyone who needs quality legal representation.

I endorse this lawyer. I am pleased to do so having known him for over 20 years. GSL @Seatte

Robert Gaudet, Employment and labor Attorney on May 16, 2016
Relationship: Fellow lawyer in community

Bob is a visionary in the legal profession and a kind soul who seeks professional work that is consistent with his personal values and deep spirituality. Bob founded Lawyers Helping Hungry Children (LHHC), a non-profit in Washington for which I serve on the Board. LHHC raises thousands of dollars from the legal community to donate towards the feeding of hungry children. Bob started LHHC with a global vision although it now primarily serves the Washington State community with some donations toward a global cause to fight world hunger. He also started the World Peace Through Law Section of the Washington Bar which I've long thought has organized some of the most interesting talks on international human rights and other topics. Bob is also a keen competition in an annual bodybuilding competition which is incredible given his busy schedule. He stays extremely fit and is almost certainly in better shape than I am despite being decades older. I recommend any opportunity to work with Bob

I endorse this lawyer. Bob represented my son in a serious burn case and did an excellent job.