My practice emphasizes commercial law advice, business litigation and higher education law. I have represented clients in numerous state and federal courts and administrative bodies in several states and Canada. I have negotiated agreements on behalf of clients involved in commercial transactions in Europe, the Middle East and China. I collaborate extensively with the firm's Chinese affiliate, Duan & Duan, working in their offices in Shanghai, Beijing and Hong Kong in my representation of U.S. and Chinese entities in various transactions, agreements and joint ventures.

My experience includes national coordinating counsel in mass tort litigation, securities fraud litigation and contract negotiations on behalf of sports figures. I joined the firm in 1980 and served as its Chairman from 1994-1996.  I currently serve on the Williams Kastner board of directors.

I have repeatedly been recognized as an outstanding Pacific Northwest lawyer including: Washington Law & Politics Super Lawyers, several years; Best Lawyers in America in 2013; Who’s Who of International Business Lawyers each year since 2011; Seattle Magazine in 2007; Seattle Business Monthly as one of Seattle’s Best Business Lawyers in 2007; and Washington CEO magazine in 2006. In 2012, I was named a recipient of the University of Puget Sound’s Distinguished Alumni Professional Achievement Award. In 2010, I was nominated for the King County Bar Association Young Lawyers Division’s Outstanding Mentor Award.

I was in Paris in June 2010 to sign a memorandum of understanding between the American Bar Association and the UIA International Association of Lawyers headquartered in Paris, France.  Signing for the UIA was President Corrado De Martini of Rome, Italy.  Following the signing, we attended the program and reception acknowledging the 200th anniversary of the Paris Bar Association with the Keynote address by French President Nicolas Sarkozy. (see photos)

I was also invited by Governor Christine Gregoire of the State of Washington to join her on a trade delegation to Beijing, Tianjin and Shanghai, China in September, 2010.

I also served as the "go-to" source for local and national media members seeking legal commentary on the June 2008 trial between the City of Seattle and the Sonics. Here are links to my interviews with the media, regarding the June 16-26, 2008 courtroom showdown in Seattle over the KeyArena lease dispute. 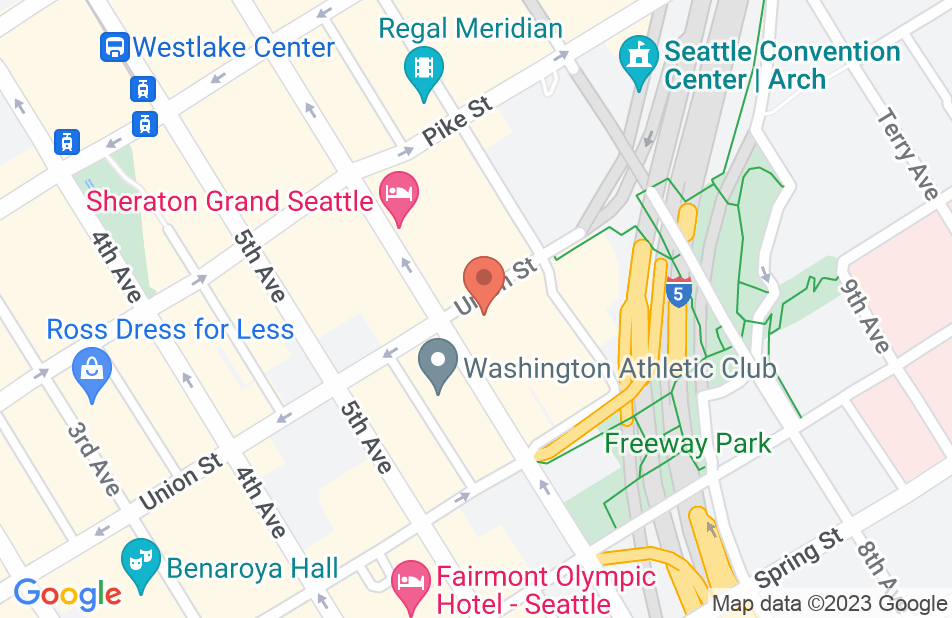 Not yet reviewed
Review Randy Aliment