Charles Herrmann is an owner and the senior litigator in the Herrmann Scholbe Law Firm's disaster accident department. A Vietnam veteran, he left the army a Captain after serving as an Engineer Advisor with the 5th Vietnamese Ranger Group.

Returning home, he won the Dean’s Medal for Legal Argument at Gonzaga University School of Law where he graduated in 1975. He then began his legal career as a Pierce County Deputy Prosecuting Attorney. He then went into private practice with his father, Former Senator and Insurance Commissioner Karl Herrmann, to concentrate in the area of personal injury.

Charles gained an international reputation for his part in the litigation that arose out of the controversial shoot down of Korean Air Lines flight “KAL 007” by the Soviet Union over Sakhalin Island in 1983. He represented 89 families of the victims. After secret and lengthy negotiations in Korea, Herrmann was able to secure the testimony of another Korean Air Lines 747 pilot - that literally cracked the case. His role was portrayed in the HBO movie Tailspin and featured in the definitive book on the case Death of Flight 007. He eventually recovered $10 million dollars for one family alone and millions more for the rest of his clients.

Herrmann then led the firm in recovering in excess of $92 million dollars for 56 families of the victims of the crash of Korean Air flight KE 801 on August 6, 1997 near Agana, Guam.

Further, he recovered $4 million dollars for the family of a Korean Air Force Major killed in a tragic accident at the National Test Pilot School in California. He concluded cases before the Korean courts for 86 victims in the crash of Air China flight CA 129 that crashed while attempting to land at the Gim Hae airport near Busan in the spring of 2002 as Korea hosted the World Cup.

Currently, Charles is leading an international team of lawyers representing 33 victims of the crash of TACA flight 390 that overshot the runway while attempting to land at Tegucigalpa, Honduras in May of 2008. Five survivor cases filed in the USA have been settled for as much as $1,750,000.00. The remaining cases are currently being litigated in Honduras and El Salvador.

He takes great pride in the firm’s tradition of representing the average person, “the little guy,” against airlines, transportation companies, governments, Lloyds of London, and other giants of the insurance industry. 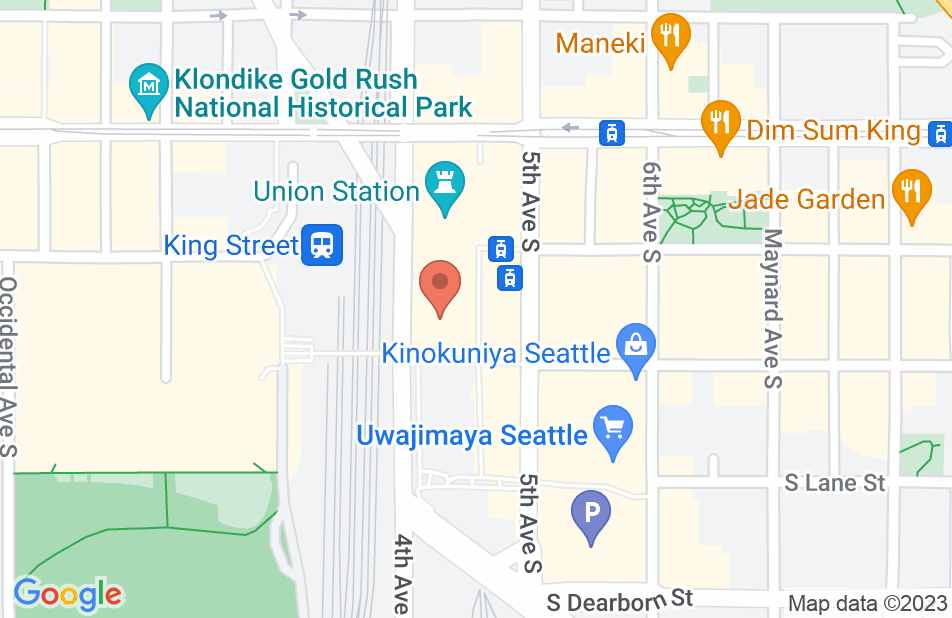 Charles Herrmann is a top of the line lawyer. He knows exactly what he is going and has many MANY years of experience. Never was a moment where i was confused or worried about my case. Not to mention quiet a character! One of the best PI lawyers I've ever had. I recommend to all of my friends and family.
This review is from a person who hired this attorney.
Hired attorney