Gretchen Obrist provides her clients with a clear voice in complex cases. Gretchen is a member of Keller Rohrback’s nationally recognized Complex Litigation Group whose work as a dedicated advocate dates back two decades to her role at a nonprofit organization focused on impact litigation.

With her work as a law clerk and as a litigator, Gretchen has significant experience with a broad range of federal cases at all stages. Her nationwide practice focuses on Employee Retirement Income Security Act (“ERISA”) fiduciary breach and prohibited transaction cases. Gretchen’s work has helped curtail excessive and conflict-ridden fees in the multi-trillion dollar retirement savings industry and provide recourse to retirement plan participants and beneficiaries who have faced pension reductions, misrepresentations, and other unfair practices related to their retirement plan benefits. Gretchen’s ERISA experience includes a successful appeal to the Eighth Circuit in Braden v. Wal-Mart Stores, Inc. reversing dismissal of the lead plaintiff’s excessive fee case, significant contributions to cases challenging cash balance pension plan conversions by Washington Mutual and JPMorgan, and representation of the employees who lost nearly all of their ESOP savings with the collapse of Bear Stearns.

More recently, Gretchen has been instrumental in the firm’s litigation against pharmacy benefit managers, drug manufacturers, and other entities whose business practices have driven up the cost of prescription drugs for ERISA welfare plan participants, as well as Medicare plan and ACA/individual plan members, and the uninsured.

Gretchen’s breadth of practice extends to consumer protection and financial fraud claims, civil rights issues, and qui tam relator representation. She has played a key role in class action and multi-district cases arising out of the collapse of the mortgage securities industry and the residential mortgage modification and foreclosure crisis, including several ERISA actions and a consumer MDL against JPMorgan Chase.

Prior to joining Keller Rohrback, Gretchen served as a law clerk to the Honorable John C. Coughenour, U.S. District Judge for the Western District of Washington. Before obtaining her law degree, she worked at a public defender’s office, the Nebraska Domestic Violence Sexual Assault Coalition, and the Nebraska Appleseed Center for Law in the Public Interest—where she recently was profiled for Nebraska Appleseed’s 20th Anniversary celebration as an innovator in the organization’s earliest days.

Gretchen is a Plaintiff Co-Chair of the ABA Employee Benefits Committee’s Fiduciary Responsibility Subcommittee and a Chapter Editor for Employee Benefits Law (Jeffrey Lewis et al. eds., 3d ed. BNA 2012; Ivelisse Berio LeBeau, 4th ed. BNA 2017). She frequently speaks at conferences and CLEs, is quoted in pension-related publications, and has published a number of articles related to her practice areas. 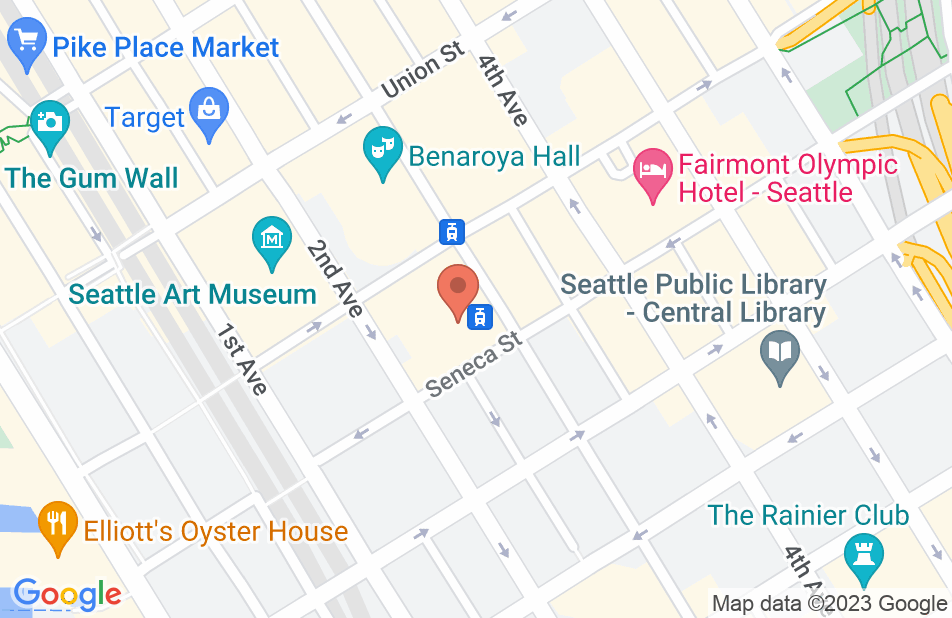 Due to the unparalleled professionalism displayed by Mrs. Obrist, I have had a 20+ year old debt, long thought to be over and forgotten, permanently expunged. She and her team also forced the debt collectors to pay damages for using illegal tactics and failing to comply with fair debt collection practices. Gretchen kept me abreast of the process every step of the way, and made sure I understood everything that was going on from the initial complaint to the actual settlement. Words cannot express how greatly I have valued Gretchen and her team’s council, or how grateful I am for their hard work and dedication.

Working with Gretchen was like working with a close friend. From the very beginning of my case, she kept me well informed about the happenings of my case. The case was approximately four years long and she maintained the strong care and concern she had on day one. She was very quick to answer my countless questions I had during the four-year process. Gretchen always had an open mind to new ideas in how to present the case that I enjoyed. She works with tremendous Associates that really exemplify her strong character and dedication in doing what is right for the client. The case started about 2008 and finished in 2012.
See all reviews

Gretchen works extremely hard for her clients and is a pleasure to work with.

Gretchen is smart and experienced. It would be hard to find a lawyer who will work harder to get her client the best result possible.