Mike Maxwell has delivered justice to his clients for nearly a decade and a half, having taken more than one hundred cases to jury. While at Northeastern University School of Law in Boston, he completed an internship for the Federal Defender in Alaska where he defended individuals accused of crime at trial. He assisted in a prisoners' federal class action litigation in Raleigh, North Carolina that forced the State of North Carolina to improve prison conditions. He also assisted with death penalty defense and investigation in Atlanta, Georgia.

Following law school, Mr. Maxwell attended the Georgetown University School of Law, where he was awarded an academic fellowship to complete a rare masters degree in law in the area of trial advocacy. While at Georgetown, he supervised third year law students as they defended the criminally accused at trial.

Mr. Maxwell worked as a criminal defense attorney for seven years in King County. There, he defended over a hundred criminal defendants at trial on charges ranging from DUI to murder in the first degree. One of his most notable wins was State v. Vigil, where his client was charged with two counts of assault in the first degree for shooting two unarmed people at close range. Mr. Maxwell's client was acquitted by invoking the defense of self defense and the jury awarded all attorney fees and costs to Mr. Maxwell. 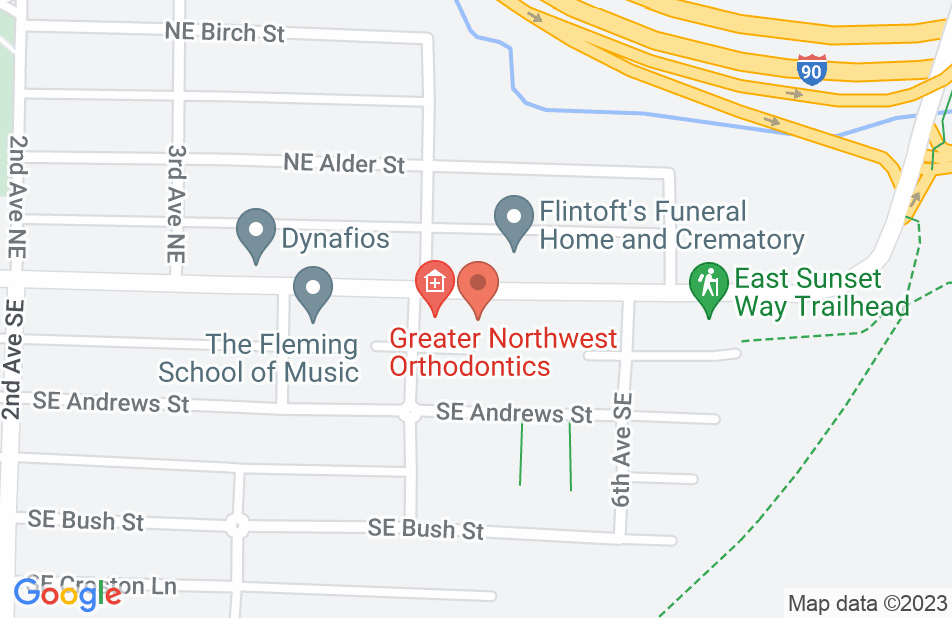 Mike Maxwell and team worked to maximize my payoff after a car accident that left me with lasting medical issues. They were easy to work with, friendly to talk with, and professional in every respect. I recommend him!
This review is from a person who hired this attorney.
Hired attorney

My Husband and I want to personally thank Michael Maxwell for his wisdom and expertise in our injury case. Mr. Maxwell helped us to see our case through to the end with a favorable settlement and he did so with honesty and integrity. Not only was he the best pick to represent us, he lightened the load and made it easier to get through. He truly was a blessing to us.
This review is from a person who hired this attorney.
Hired attorney

Mr. Maxwell represented me on a complicated personal injury case that other lawyers were hesitant to accept. Throughout the litigation, Mr. Maxwell’s patience helped settle my nerves and fears. Most importantly, he retained a medical expert in infection control who conveyed his opinion in a frank manner. After two years of pain and several surgeries, Mr. Maxwell and the expertise of the doctor helped me achieve a sizeable settlement. I definitely recommend the Maxwell Law Firm! Thank you.
This review is from a person who hired this attorney.
Hired attorney

First id like to really thank Mike Maxwell from the heart for changing my life he really showed me that people are still trustworthy. Thanks to him i can feel better about the fact that i been through so much he really helped me business was straight foward and he went above and beyond expectations if u need a lawyer that is still human and has a heart mike is your man. Thank you again to you and your office family and any one who helped, listened and understood my situation thank you
This review is from a person who hired this attorney.
Hired attorney

Mr. Maxwell took my case, when two other attorneys before him, felt litigation wouldn’t be “worth their effort”. In preparation of Mr. Maxwell accepting my case, he listened very closely to me, studied the evidence, and promptly arranged the paperwork for litigation. We settled the case, and I was very happy with the outcome.
This review is from a person who hired this attorney.
Hired attorney

A driver of a car fell asleep and rammed our van. Mike Maxwell was assertive with the drivers insurance company who was reluctant to pay a fair amount. Mike was able to obtain a sizeable settlement. I would highly recommend MIKE as an attorney who listens and will do the best possible job for you.
This review is from a person who hired this attorney.
Hired attorney

Mike Maxwell did an excellent job of explaining, bringing things down to my level but at the same time not treating me stupid. He is well versed in medical malpractice law. He was able to assist in getting right to the facts in a hurry. He was able to take care of business without treating me like I did not know what was going on. He did an excellent job of hiring the right staff to support my case as well.
This review is from a person who hired this attorney.
Hired attorney

I find Mike Maxwell to be a excellent attorney...He took my case where two other attorneys did not see where I had a legal stand and Mike did.. He was very knowledgeable and went out of his way to make sure I understood what was going on...we had a very good settlement..so if anyone has attorneys that say "NO" just call Mike. If it can be done he will do it...He definitely will get things done for you and with respect towards you.

Mr. Maxwell assisted us in a medical malpractice case and did a superb job. He kept in constant communication with us, and we received a settlement far beyond what we expected. He was professional and personable as was his firm and staff. I would highly recommend him.

Michael and his associates handled my case with the utmost professionalism and expertise. They provided service above and beyond what friends told me to expect and I was totally satisfied with the outcome. I would recommend him for cases at any level as well as beyond the complexity of my own.
See all reviews

Michael and I have collaborated on several large cases over the years. He is both knowledgeable and creative when working up a case. Michael is a superb advocate for his clients. He is compassionate and a tenacious litigator, who works tirelessly to obtain the best possible results for his clients. I look forward to working together with Michael on many cases into the future. I highly recommend his legal services.

Tom Mumford, Personal injury Attorney on May 7, 2020
Relationship: Worked together on matter

I have had the pleasure of associating with Mike on both personal injury and medical malpractice cases. He is incredibly articulate and knowledgeable about medicine and medical malpractice issues in addition to being a seasoned litigator. I do not hesitate to refer clients to Mike, and I enjoy associating with him as a collaborator on challenging cases.

I gladly endorse Mike Maxwell. He is an incredibly smart attorney and I frequently refer complex medical malpractice cases over to Mike because I know that he will do a great job.

I endorse this lawyer. Mike works tirelessly when it comes to representing his clients. He is experienced, compassionate, and professional with his work.

I endorse this lawyer. Mike's an experienced litigator who compassion for his clients and passion for their case. I first met him more than 20 years ago and still keep him in my contacts list for referrals. Top notch!

I endorse Mike Maxwell. He has constantly shown a thorough knowledge of the law, and he truly cares about his clients. I would never hesitate to send him a client.

I endorse this lawyer. I can vouch for Michael's determination and compassion on behalf of his clients, as well as his vast legal knowledge and experience, no doubt resulting in the great outcomes for his clients.

Mike is a fantastic attorney and I highly endorse him.

George Tamblyn, Lawsuits and disputes Attorney on Jan 12, 2013
Relationship: Worked together on matter

I endorse this lawyer. Excellent mind and follow through. Substantial experience, really cares about his clients, gets very good results.

I met Mike Maxwell several years ago when I was an insurance defense attorney. I had several cases against Mr. Maxwell and on every one of them I found him to be an extremely knowledgeable and hardworking attorney. He was always professional and his word was his bond. His clients were lucky to have him and I highly recommend him to anyone who has been injured.

I endorse this lawyer's work. I know Michael to be a strong advocate for his clients and a talented negotiator. His skills make him one of the most effective lawyers in the field. Mr. Maxwell communicates well with his clients, his staff and those from the opposing party. Michael is always well prepared and organized and his advice is practical. Unlike many in this area of practice, Michael is punctual and often ahead of schedule. In my experience, he gets results that I don't think other attorneys can ever hope for and his clients are always pleased with his work. I do not hesitate to refer clients to Michael.

I endorse this lawyer's work. Mike Maxwell is a highly experienced, concientious, hard-working lawyer. He has a passion for protecting the rights of the injured and will fight hard to make sure that your interests are protected. I highly recommend Mike.

I endorse this lawyer's work. Mike and I worked together for approximately two years and he is a great advocate for his clients. Mike is compassionate yet is a tenacious litigator who fights hard for his clients. I would not hesitate to work with him in the future and I refer personal injury clients to him. In fact, when I had a personal injury claim, I immediately turned to Mike to represent me and was pleased with how he handled my case and the results we obtained.