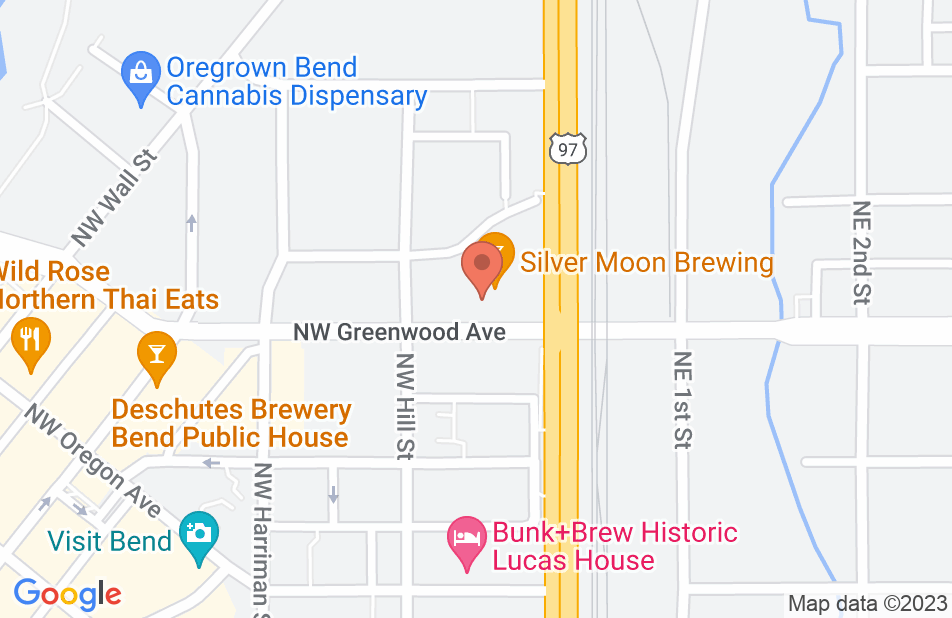 Ms. Nitcher listened to all my questions and answered every one of them with great detail. She looked out for my best interest and involved me in every aspect of my case. She had a smile on her face every time we met and treated me with respect even know I was in trouble. I could not ask for a better attorney. Ms. Nitcher is a very qualified and intelligent attorney with her clients best interests in mind.
This review is from a person who hired this attorney.
Hired attorney

I'm a former Marine infantryman who conducted two combat deployments to Iraq. When I came home and discharged from the service I developed PTSD and because of that I became a functioning alcoholic in order to try to cope with my mental condition. To make a long story short my drinking landed me into some serious trouble. I was facing a felony unlawful possession of a firearm with the intent to use in conjunction with domestic violence. Before this incident had occurred I had never been in any kind of legal trouble in my life. I was arrested and incarcerated in county jail with a public safety override, meaning that it was going to be very difficult to be released before sentencing. While I was in jail Ms. Nitcher was assigned as my public defender. The District Attorney who was assigned to prosecute me was stereotyping me as a man who was carelessly threatening his wife and law enforcement and was down playing the underlying issues that had happened in my past which had driven me to drinking, which in conjunction with moderate to severe PTSD, drove me to act violently without thinking of the consequences until it was too late. In my opinion Ms. Nitcher did an excellent job in bring the extenuating circumstances of my past to the courts attention. I also feel she did an outstanding job convincing the judge not to give me the maximum sentence, which in my case if I remember correctly could have meant 2 years in state prison, and take into consideration that I am indeed a first time offender and that I have served my country honorably and fought for her freedom. The end result of all of this is that my felony firearms charge was dropped down to misdemeanor menacing. Instead of prison time I'm facing 24 months probation with the veterans docket, and if I obey the orders of the court, the judge will end my probation in 18 months. Now the domestic violence attachment stuck, but because of the nature of my crime, it was no fault of Ms. Nitchers that this part of the charge stuck. She kept me informed as often as humanly possible while I was incarcerated and after I was released from county jail before my conviction. With my permission, she kept my family in the loop as to what was going on with my case and what she planned to do to help me with my case. Overall it is my opinion that Ms. Nitcher conducted herself as a professional, knowledgeable, and passionate lawyer and I would recommend her to anyone who is seeking a defense attorney.
See all reviews

Leslie is one of the finest attorneys I have had the pleasure of working with. She puts in long hours on behalf of her clients and pushes for the best possible outcome that they can receive. She is persuasive in court and in negotiations. Her clients are in good hands with her representation.

I endorse this lawyer. Leslie is a wonderful lawyer who cares deeply about preserving the constitutional rights of her clients. She understands the nuances of the criminal defense system and shows an excitement about this area of law that is rarely seen.