A business lawyer with an effective blend of proven leadership, personality, operations and business strategy experience who excels in contract negotiation, drafting, and management. Joe has strong experience with marketing and technology companies in the agriculture and computer hardware sectors. He is well spoken and well prepared team player who is valued by clients and piers for his acuity, broad experience and down-to-earth professionalism.

21 years of legal and business experience as an in-house General Counsel and private practitioner with a boutique law practice focused on legal needs of medium and smaller businesses. Joe is a corporate generalist or renaissance man of sorts in that his practice has called on him to become proficient in a broad range of business niches including but not limited to: contract management, intellectual property, negotiations, real estate, manufacturing, distribution, marketing, regulatory compliance, employment, and e-commerce law. Joe has a unique educational background as a specialist in Agricultural law and regulation. His style is relaxed and personable while he is also a creative, careful, and entrepreneurial lawyer with a knack for organization and planning and calculated risk taking.

Joe has served as General Counsel of American Vanguard Corporation (Vanguard) of Newport Beach, California from 1994 through 1999. Vanguard is the parent company of AMVAC that manufactures and distributes niche agricultural chemical products for the U. S. and foreign markets; GemChem, Inc. a broker of bulk vitamin and mineral premix products; and Environmental Mediation, Inc. a service provider to firms faced with environmental contamination issues. Kaufman established the company’s United Kingdom and Mexican affiliates in 1999.  Later in 1999 Mr. Kaufman advanced his career when he became Vice President & General Counsel with UMAX Technologies, Inc. (UMAX) where he worked through the end of the year 2001 when UMAX scaled down U.S. operations.  UMAX is a distributor of computer scanner hardware in the Western Hemisphere and a wholly owned subsidiary of UMAX Data Systems of Taiwan.  Since 2002 Mr. Kaufman has established a role as an independent General Counsel for Hong Kong and Taiwanese based firms, contracts as outside counsel with corporate law departments, including but not limited to, ACCELL Corporation, BizLink Technology (ACCELL and BizLink are sister companies that design and globally distribute high end copper cable assemblies, wiring harnesses and optical components. With factories in China, Malaysia and Mexico, and with sales and engineering support in US, Ireland, Japan and Taiwan), Fujitsu America, Inc. (an internationally known brand and electronics manufacturer, distributor, and technical service provider) working on a variety of domestic and international transactions, and acts as outsourced counsel for law firms needing coverage on select business issues.

(ii) Administrative/Regulatory Law Mr. Kaufman’s work at Vanguard included working with issues arising under FIFRA and the FQPA relating to development, registration, distribution, and use of product of AMVAC Chemical. It also included working with FDA regulations relating to GemChem’s import and sales of pre-mix vitamin and mineral products. At UMAX Joe worked with FTC regulations relating to advertising content and consumer rebates. In each post as General Counsel Joe worked on employment law issues and conducted internal investigations based on “whistle blower” notice issues.

(iii) Complex Business Litigation At Vanguard Mr. Kaufman worked with outside counsel on issues involving hazardous waste, contamination and remediation (water, soil, and air), distribution and application of chemical product, chemical spills, accidents, and issues arising from the misapplication of product, and poisoning issues that became lawsuits in State and Federal Court.  At UMAX, he handled Federal cases filed by competitors on IP infringement and Lanham Act issues involving representations of products.  Mr. Kaufman has also defended his company Clients in Federal Class Action matters.  Mr. Kaufman has assisted two Orange County law firms who represented plaintiffs in suits filed against the Catholic Church for childhood sexual abuse.  He is currently assisting Accell and Bizlink to manage a competitor lawsuit brought by Monster Cable alleging patent, trade dress and trademark issue that has been filed in the U.S. Federal Court in the Eastern District of Texas.

Mr. Kaufman earned a Masters of Law (LL.M.) in Agricultural Law and Regulation in 1991 from the University of Arkansas in Fayetteville.  He earned his Law degree (J.D.) in 1987 from the Northwestern School of Law at Lewis & Clark College, in Portland, Oregon and is a 1983 graduate of Oregon State University where he earned a Bachelors of Arts degree in Business Administration. Joe’s articles on trade secrets and water law have been published in the Agricultural Law Bulletin and the Willamette Law Review.  He was also instrumental in the publishing of the Oregon Farmer’s Handbook.

Among Mr. Kaufman’s accomplishments are many successfully negotiated commercial agreements, his growing practice as contract counsel to a variety of business clients, his successful wind down of UMAX business operations in the U.S., successful management of litigation in State and U.S. Federal Courts, and his election to leadership positions within Agricultural, Civic, and Fraternal Groups, Crop Life America, and the San Francisco Chapter of the American Corporate Counsel Association.

Joe is a member of the bars of California, and Oregon and is admitted to the Federal Courts for the Eastern and Central District California, Idaho, and Oregon. He is a member of the San Francisco Bar Association, Santa Clara Bar Association, and the Bay Area General Counsel Association.  Joe currently practices law with Du Val Business Law based in Portland, Oregon and maintains a practice in San Jose, California with a focus on building his practice through organic client referrals, active promotion of client collaboration and acting as General Counsel to U.S. based companies in the agricultural and computer hardware sectors  and medium sized Asian based manufacturing companies with distribution hubs in United States. 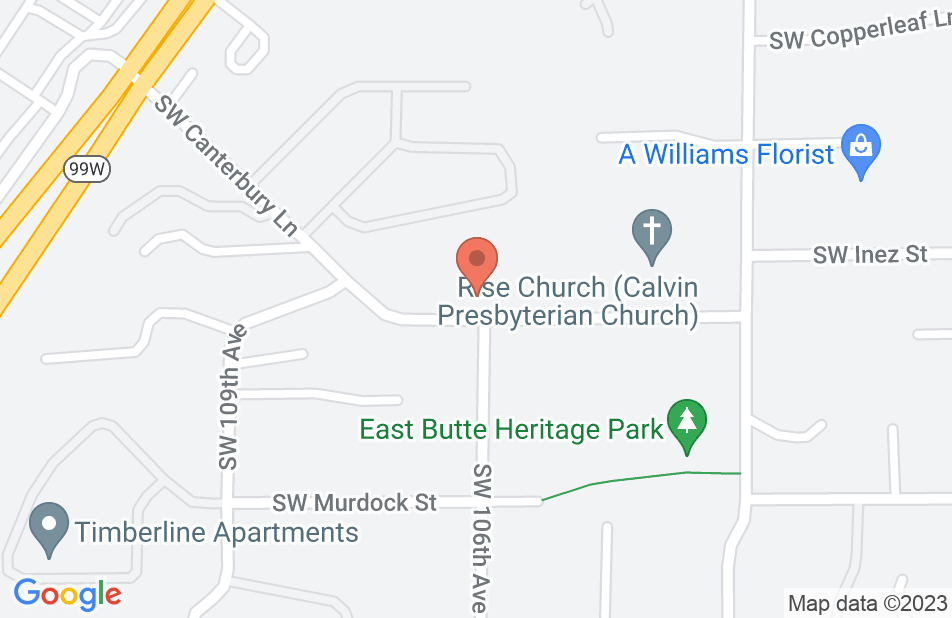 He was very straightforward and honest with me about everything, and he explained everything clearly. In seeking the resolution, he worked toward a solution that would be in my best practical interest, as much as was possible in the situation.

Joe is an excellent attorney and I recommend him to my own clients.