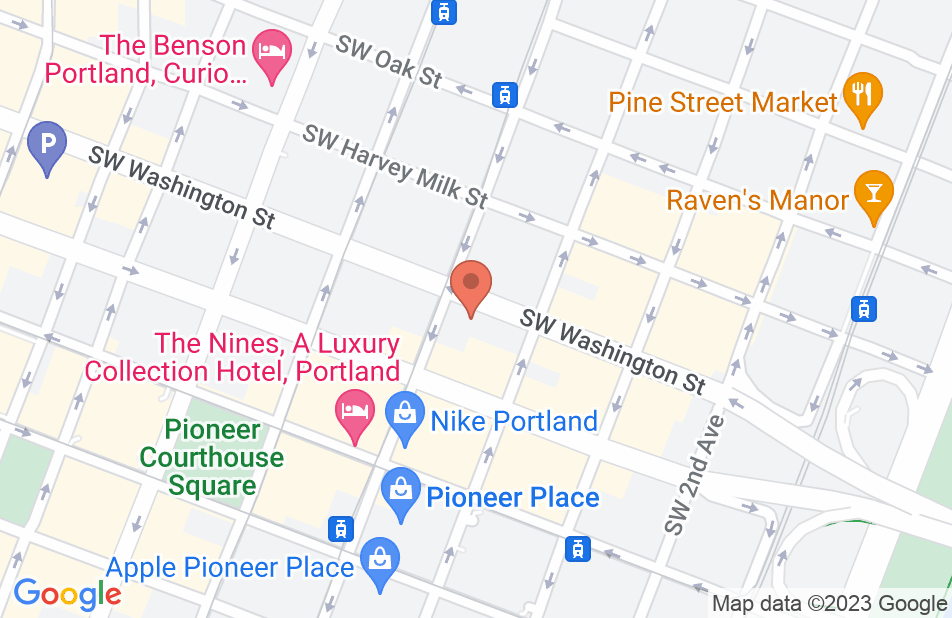 Robert goes out of his way to take care of his clients. He is a very thoughtful and thorough professional and will make sure he does everything he possibly can for you. This is the experience that I received in the time he took to review and work on my case. What he has done for me has changed my life dramatically. I highly recommend him for his professional services!
This review is from a person who hired this attorney.
Hired attorney

Though my case never ending up going to court and Robert did not end up having to represent me (my ex wife dropped charges) he had taken time out of his busy schedule to meet with me and discuss what my possible options were. Being not very knowledgeable when pertaining to child custody issues I really had no idea of what to do or who to talk to in order to resolve my dilemma as quickly as possible. Though after contacting him and finding out that he does not do child custody/ divorce matters he still offered to sit down with me and hear what I had to say. Robert listened to my situation, I explained how my ex wanted sole custody of my daughter and that I had just been served with papers. He recommend me to two different people he personally sought fit to best to represent me based on the information we had discussed. One Robert explained was quite a bit more expensive than the other but had over ten years of experience and the other though still very competent and professional charged less but had slightly less experience. Robert Cleland is honest, respectable, and sincere. I know that if I have any criminal defense, will, or personal injury related matters I know who to contact.

I had a great experience working with Mr. Cleland. He was incredibly insightful and positive throughout our time working together. Not only did he help me achieve the best possible outcome with my legal matter, he was also very kind and easy to talk to about my situation. I would most definitely recommend Mr. Cleland to anyone looking for a lawyer with his expertise.

Mr. Cleland was a great choice.

I couldn't be more grateful for the high levels of professionalism and the overall experience I had with Mr. Cleland. He has a cool and collected demeanor, but was open enough that I felt I was in good hands the entirety of my legal dilemmas. He holds his own in the court room, and I'm happy to say had a great effect upon my ultimate ruling. I would absolutely hire him again, and recommend him to any and everybody. Overall he is a fantastic lawyer.

Rob is a hard-working, dedicated, honest lawyer who gives his clients the best chance for justice.

Rob is a great guy and a great attorney.