Michael T. McGrath is a shareholder at Gearing, Rackner & McGrath, LLP, and is licensed to practice in both Oregon and Washington.  He represents clients in all aspects of domestic relations including dissolutions, legal separations, and contentious child custody and spousal support matters.  Michael's goal is to provide the necessary advice, legal information, and advocacy for each client to achieve the best outcome for themselve and their children.

Michael earned his B.A. in political science in 1998 from Linfield College and his J.D. in 2001 from the Northwestern School of Law Lewis and Clark College.  He had the opportunity to study in London, England on two separate occasions.

Oregon Super Lawyers has recognized Michael every year since 2008.  Super Lawyers and Rising Stars are nominated by their peers in Oregon and ranked by the magazine’s blue ribbon panelists who are recognized leaders in their areas of practice.

In 2017, Michael was chosen to be a Fellow in the American Academy of Matrimonial Lawyers.  He is also a member of the Oregon Academy of Family Law Practitioners and several Oregon State Bar select committees and panels. 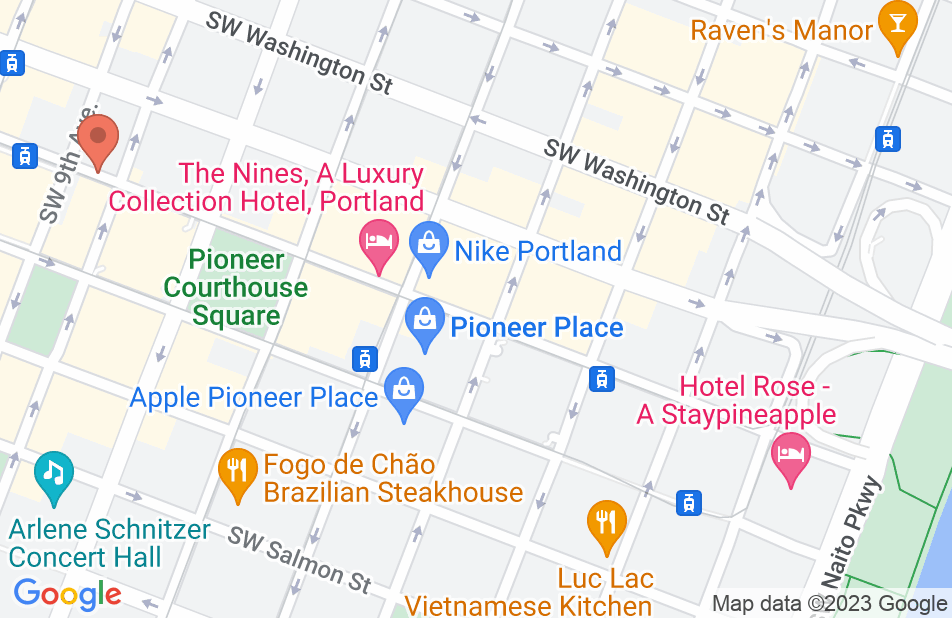 Mike did an amazing job in a very lengthy divorce which ended in Trial. Mike knew the case like the back of his hand, with 346 pleadings. Mike listened to what I wanted, This man is brilliant. My 2 children moved with mom 150 miles away during the course of my divorce, a devastating fact. I am now a man in Washington state who has primary custody. I am very grateful for Mr. McGrath.
This review is from a person who hired this attorney.
Hired attorney

Mike has a great memory and prioritizes communication with his clients. He will give you quality, honest advise and won't make you wait. I endorse Mike.