Anna began her law career by attending law school at Perm State University, in the Russian Federation. After graduating, she specialized in adoption and dependency law, advocating for youth who did not have a voice in the international adoption process. While practicing as an attorney in Russia, Anna gave this often forgotten population a voice in their own legal affairs. Anna's passion for family law, and family advocacy began during this time, and after meeting her husband Thomas, she immigrated to the United States, and began her career as a family law Attorney serving San Joaquin County, California.

​After immigrating to the United States, Anna attended a secondary legal education at Humphrey's College, Laurence Drivon School of Law in Stockton, California, where she attained her Juris Doctor Degree. During law school, Anna interned in the Pro Per Family Law Clinic in San Joaquin Superior Court, providing legal guidance to clientele who faced difficulties associated with the family law matters. It was during her time at the Pro Per Family Law Clinic that Anna's passion for family law was rekindled.

Anna Y. Maples is licensed as an Attorney at Law in both the United States and the Russian Federation. She is fluent in both Russian and English, and welcomes the opportunity to earn your trust as a confidant during your family legal matter. 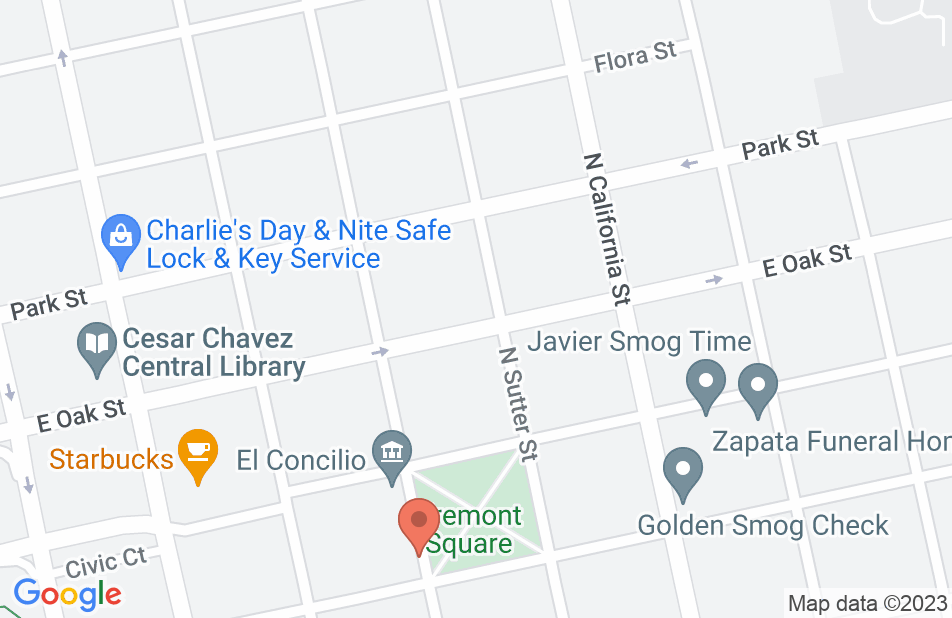 Divorce, I can say without a doubt roughest thing I ever went through in my life. From day one Ana listened and understood my entire situation, always optimistic, through her advice she gave me encouragement and confidence. Ana is an authentic person, in her profession and as a human being. Ana took care of everything, child support, spousal support, taxes, selling of property, business, too many court days, trails, restraining orders, retirement, she took care of everything, so I could focus on my son. I will always recommend Ana, I will always be grateful that she gave me peace of mind. Ana & Roma, Thank you very much from the bottom of my heart. Luciana S.-
This review is from a person who hired this attorney.
Hired attorney

Anna is one of those people that you immediately feel indentified with. She is not only on top of everything related to the case, but she takes the time to make you feel as a valued customer. Anna has been in contact with me since I reached out to her the first time. I had never met a lawyer that actually responds to text messages until I met Anna. At the hearing, Anna was confident, well-prepared and 100% effective. Because of her hard work, experience and advises, I can trust the system again. Thank you, Anna.
This review is from a person who hired this attorney.
Hired attorney
See all reviews

I endorse this lawyer. Ms. Maples is an extremely capable, detail oriented attorney.

I endorse Anna. Great endorsements from local attorneys. Excellent review. Read it. If your in Stockton give her a call for a consultation.

I endorse this lawyer. She is bright and very responsive to client's needs.