Christopher Banys started Banys, P.C. with one goal in mind: providing intelligent, effective advocacy to help his clients achieve justice.  Whether he’s helping an inventor protect her invention in a complex patent-infringement case, helping the victim of a serious personal injury get the help he needs to pay his medical bills and rebuild his life, or working free of charge to help a homeless family stay in emergency shelter, Mr. Banys’ brings his passion for justice to every client, in every case.

Mr. Banys’ commitment to justice includes lending a hand to those in need who cannot afford legal help, earning him pro bono awards including: An Equal Justice America fellowship; several law firm awards, including pro bono associate of the year; the Legal Services for Children’s 2008 Pro Bono Advocate Award; and a Certificate of Appreciation from the Northern District of California’s Silicon Valley Pro Bono Project in 2011.

Prior to founding Banys, P.C., Mr. Banys started and lead the Palo Alto office of a promient national trial firm and ran that firm’s intellectual property practice for five years, and before that, had been associated with several prominent Silicon Valley law firms.

Raised in the San Francisco Bay Area, Mr. Banys lives in the heart of Silicon Valley with his wife, children and a lovable pit bull named Spencer.  He is an outdoorsman and a commercially-rated pilot. 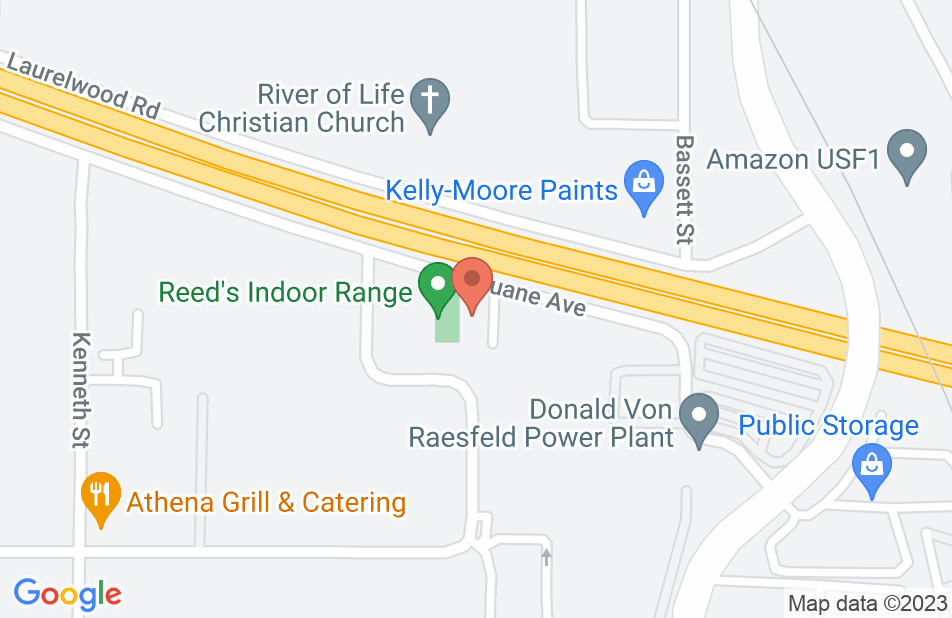 I met Chris when he was overseeing a team of lawyers in one of the largest IP cases in the United States. He brings tremendous knowledge, skill, and professional commitment to every case and every client. Chris is a proven leader in our profession and an example of what every litigation lawyer should strive to be: skilled, honest, tough, highly experienced, and committed to the best interests of his clients. Highest recommendation.
This review is from a potential client who consulted with this attorney.
Consulted attorney

I was sued by a former employer and need a legal team that could effectively defend me and clear my name in a technology dispute. I couldn't have found a better team than Chris Banys and Richard Lin, and also I couldn't be more pleased with the resolution of my case. From day one, I was impressed with their professionalism, empathy, sense of ethics, and patience as they worked with me to get the information they needed to represent my interests. I really can't provide more detail about the case specifics, but trust me, when faced with an aggressive adversary hoping to steamroll over you, you definitely want Mr. Banys on your side in the courtroom.

Great and Trustworthy Lawyer got the JOB DONE!!!!

Chris Banys was very knowledgeable in this area. He helped me throughout the whole dispute, advised me of my rights and did everything he could to keep the cost down. He started off by reviewing my leases, and sent my landlord various letters. When we filed suit he did everything that he could to move things along. Chris was very aggressive in his approaches because I knew that from prior experiences with my landlord that he had to be. When the case settled Chris got me everything that I deserved and I didn’t have to give my landlord anything. It was a great win and I would always hire him for any matter that comes up. He treated me like part of his family and kept me posted all the time. He is a great fighter and knows what he is doing.

Chris and his team at Banys, P.C. helped me in negotiating contracts with a much Larger Corporation with regards to an Art Licensing deal, couldn't have done it without them. They were very helpful and knowledgable on the subject.

The best legal representation when you need it

We found Chris to be very personable,professional, and thorough. He took a great deal of his time to explain everything, and always kept us informed. At a time of stress and great emotion, he was our "firewall". Chris is a very stand-up guy.

I met Chris when he was overseeing a team of lawyers in one of the largest IP cases in the United States. He brings tremendous knowledge, skill, and professional commitment to every case and every client. Chris is a proven leader in our profession and an example of what every lawyer should strive to be: skilled, honest, experienced, professional, and committed to the best interests of his clients. Highest recommendation.

We litigated against Chris on an important patent matter. He showed himself a tough and aggressive, yet professional opponent, who argued persuasively at a key hearing.

Patrick O'Hara, Intellectual property Attorney on May 18, 2015
Relationship: Worked together on matter

Chris is a highly talented litigator and a fierce advocate for his clients, both in and out of the courtroom. Not only does he possess excellent trial skills, but he also has great judgment and is able to develop and implement efficient and cost-effective strategies to help his clients achieve their goals.