25 years of criminal law experience/former prosecutor. I’ll fight aggressively in court for you!

I have been a criminal law practitioner for nearly 25 years.  The vast majority of those years have been spent as a state court prosecutor in both Alameda and Santa Clara Counties. My specialty as a prosecutor was high profile, complex felony prosecutions.  Among the many homicides I've tried to verdict was the prosecution of three men for the murder of a transgender teenager named Gwen Araujo.  That case was eventually the subject of a Lifetime Network movie, "A Girl Like Me."

I have now launched my own criminal defense practice.  I've done so in order to bring my experience to work for those accused of criminal wrongdoing.  The criminal justice system is a complex labyrinth not easily navigated by those unfamiliar with it.  If you are accused of a crime, you need an experienced advocate to fight to protect and defend your rights.  I am here to do just that.  The criminal justice system rarely sees the individual.  It tends to group people into categories for easier processing.  To that end, it tends to treat those accused of criminal wrongdoing as if they are defined by the accusation leveled against them.  I represent people, not categories.  You deserve representation tailored to your unique, individual circumstances.  I am here to provide you with individual represenation.  And I will fight for you, the individual. 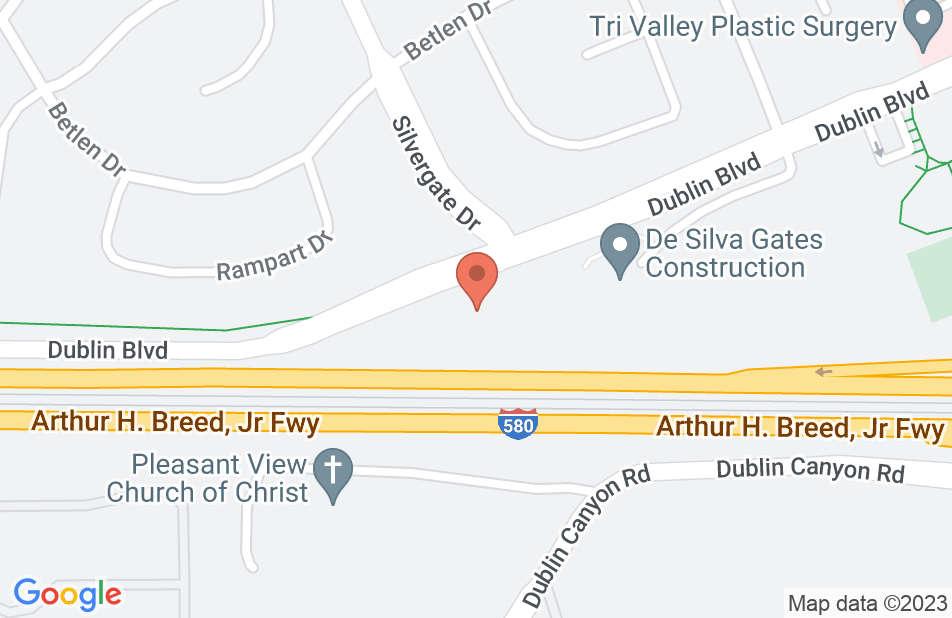 The Law Office of Christopher A. Lamiero, A Professional Corporation

Mr. Lamiero is disciplined, knowledgeable, and caring legal professional. He has 20+ years of experience as a prosecutor which makes him more powerful than any private lawyer out there in my opinion and yet he is humble in his approach. My first call to him - He was very honest and advised me to seek a family law lawyer instead of his area of expertise. While most lawyers are busy selling fear, Chris sold honesty and realistic expectation. He also calmly educated me on legal terminology and process. It was inspiring and enlightening. These are attractive qualities and so I requested an in person. He listened carefully to my situation, empathized and sympathized to my situation and advised it was best to represent myself, and that he can't take my money. I still hired him. However, after leaving the office, i decided that Chris is probably right and I should represent myself. So I asked for my money back and he gladly returned the money even though there was a signed contract in place. He is a true and effective legal professional who cares, listens, and relates. He has only started his private practice recently and I believe soon he will become one of the greatest lawyers in the Bay Area. Thank you for being you, Chris...and the free consultation.
This review is from a potential client who consulted with this attorney.
Consulted attorney

Atty. Lamiero was great to work with for my case. His communication was quick and easy to understand. He worked hard to meet the deadline and went the extra mile when I needed support within my family. I am sure I asked some of the same questions five or six times, and he answered as if it was the first time knowing that I was stressed. He was patient and caring during the process, and even followed up afterwards. I had no issues working with him at all.
This review is from a person who hired this attorney.
Hired attorney

I have had the pleasure of working with Chris on several cases. He is a consummate professional, and a force in the courtroom. His cross examinations are methodical and piercing. I would not want to be on the receiving end of his brutal questioning. As a former prosecutor, he can really come in handy on tricky cases!