He has served as a Judge Pro Tem for the Contra Costa County Superior Court.

Mr. Jacobs is well regarded in his practice fields, having been a lecturer for both the California Land Surveyor's Association and the Alameda County Builders Exchange. 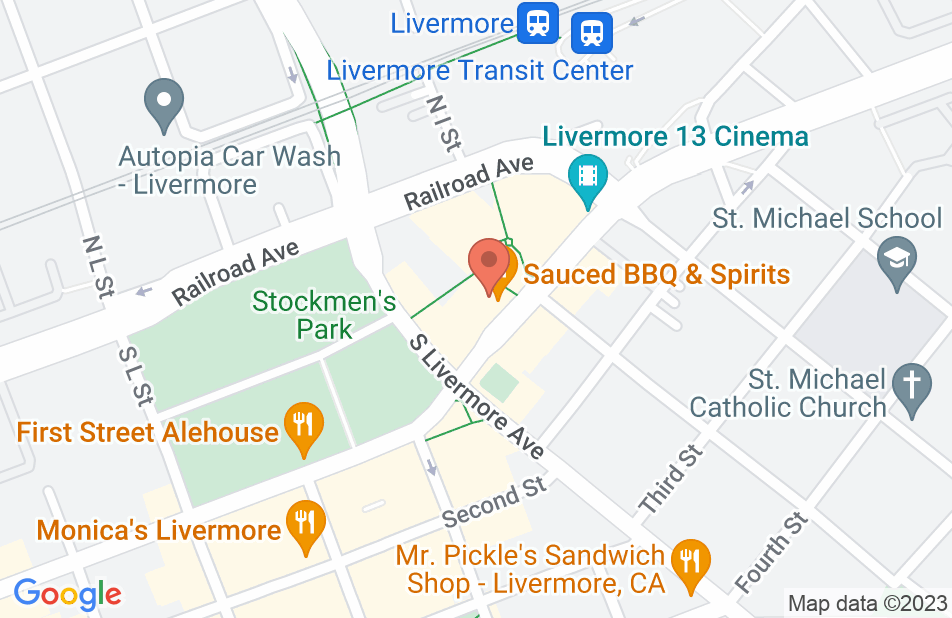 Law Office of Robert B. Jacobs

Very good. I highly recommend him.

I am an investor in real estate and Robert Jacobs has a deep background in this area. My partner filed a broad lawsuit against me involving real estate and many other areas of law. On a personal level Robert Jabobs is a wonderful person with a calm temperment. His behavior helped me stay (somewhat) calm. Since my partner acted as his own attorney, Mr Roberts periodically had to talk with him. He always treated him professionally, even though he was our opponent. This made the process move smoothly without drama. On the professional side I found Mr Roberts extremely knowledgeable. Given the breadth of the lawsuit his extensive knowledge help us craft a successful strategy. There were sometimes surprises, but he turned them into hiccups. While I was stressed, he steered us smoothly through the issues such that the lawsuit was ultimately dismissed, with prejudice. I had used Robert Jacobs two times previously: 1) my daughter's short sale and 2) aquirky prommisory note. As with the lawsuit above these 2 issues were handled smoothly, professionally and successfully. If I need legal help again I would definitely attempt to acquire his assistance and I highly recommend to others.

Bob Jacobs is a consummate professional - competent, thoughtful and thorough. I have known him for many years, and continue to refer clients with particularly complex real estate and contract issues to him.

I have known Bob for more than 20 years and have referred clients to him for real estate, business and litigation matters on many, many occasions. I've never been disappointed when I've made a referral to Bob. He communicates very well and gives wise counsel. Clients quickly recognize that he cares about them and that he will represent them zealously. In my opinion, he's an excellent lawyer.

Bob Jacobs has a unique combination of real estate and business transactional skill, litigation expertise, compassion for his clients, integrity, and fairness. He's really a special lawyer. I think very highly of him and endorse him.

I was very lucky to have had Bob as an early mentor. I can't say enough great things about him. He's a fantastic lawyer and tremendous human being. I believe the key to Bob's success is that he is as adept at analyzing the small details as he is at seeing the big picture. Not all lawyers can do both. Add to that his work ethic, legal knowledge, compassion, and sense of humor, and you've got yourself the complete package. I can say without any hesitation that If I needed a real estate lawyer in my corner, Bob would be my guy.