David E. Brule, the Senior partner of the firm, graduated San Diego State University with a degree in Economics. He received his Juris Doctor degree in 1968 from California College of Law. He has been actively practicing law in the Bay Area for over 30 years. During his career he has held various governmental positions with the IRS and Treasury Department. Mr. Brule spent five years as a Tax Attorney for the IRS in San Francisco. He was a General Attorney (tax matters) for the United States Treasury Department when he was assigned to the Bureau of Alcohol, Tobacco and Firearms. He was promoted within that agency to Regional Counsel for the Western United States. During this time he was appointed as Special Assistant United States Attorney to prosecute sensitive cases. He was also assigned to Washington D.C. as Acting Deputy Chief Counsel for the Bureau of Alcohol, Tobacco and Firearms for a period. He ultimately rose to the position of Assistant Chief Counsel for that agency. In private practice he has held positions as General Counsel and Special Counsel for both public and private companies in technology and service industries. His background gives him a broad area of expertise in dealing with both estate planning and business development issues. Because of his tax and governmental experience, as well as his involvement with the operations, sales of mergers of businesses of all sizes, he has a significant advantage in dealing with governmental agencies that
regulate business. This experience is also valuable in developing estate and business planning vehicles such as Corporations, LLC’s, trusts and offshore entities. 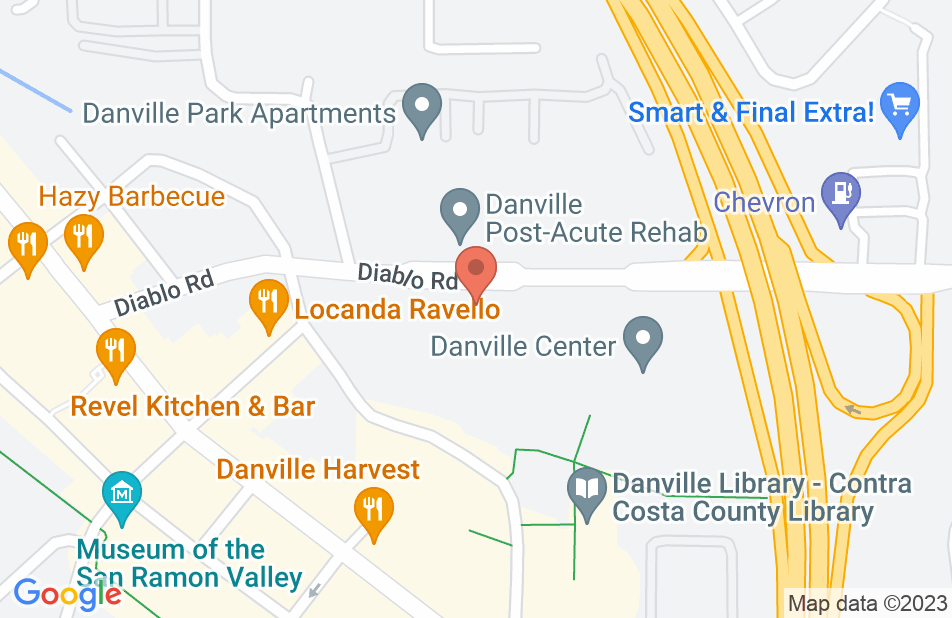 I contacted Mr. Brule because of a recommendation from my CPA. My need was to resolve an extremely involved Probate/Trust case. He and his team left no stone unturned to resolve every issue that needed straightening out. I will highly recommend him for the abive and also personal matters you seek to legally resolve.
This review is from a person who hired this attorney.
Hired attorney