John Runfola is a highly experienced and effective criminal defense attorney. His cases have at times drawn international attention, and he has succeeded in winning favorable results for clients both at trial and through skillful pre-trial work. He is listed in Bar Register of Preeminent Lawyers and has earned the highest rating from the national lawyer registry Martindale Hubbell.

Prior to starting his own practice, Mr. Runfola served as a Public Defender in San Francisco, where he gained invaluable courtroom experience. He is a seasoned trial lawyer, yet is equally adept at the behind-the-scenes work that often proves critical to a case: conceiving of strategies to exclude evidence, weaken the government's hand, and provide mitigating information regarding his clients,, so that charges are reduced or dismissed, or a lesser sentence can be achieved. His cases have been the subject of numerous articles in publications such as New York Times, the Washington Post, the Los Angeles Times, San Francisco Chronicle, and the San Francisco Examiner, and have been featured on TV news shows including "48 Hours" and "Dateline NBC."

Mr. Runfola has a deep commitment to justice and is keenly aware of the daunting prospect of squaring off against the government, with its tremendous reservoirs of power and resources. He comes from a tradition of the strongest legal advocacy and ethics, having seen his father, Joseph Runfola, work as a criminal defense lawyer and a groundbreaking president of the Erie County Bar Association in New York State. Joseph Runfola, among other accomplishments, created a committee on sex discrimination well ahead of its time, and headed the Bar Association's Aid to Indigent Prisoners Society and its Prisoner Release Program. Like his father, John Runfola truly listens to, and is a tireless advocate for, his clients. His aim is to help people resolve their cases in a way that minimizes the damage to their lives. 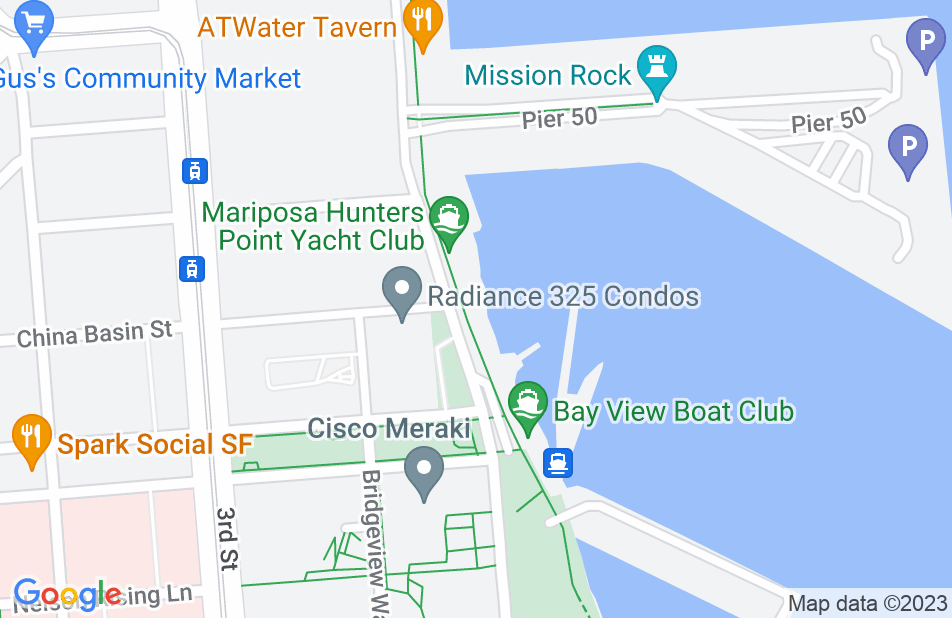 Have him on your side

John represented my husband in a case and was a fantastic resource to have. He was able to give us very good council, broke down the process and what needed to happen, and did it in very easy to digest terms. He is an excellent negotiator and I felt he was really going to bat for us both in and out of court. I can't recommend him enough.
This review is from a person who hired this attorney.
Hired attorney

I was looking at 30 years, maybe life in a criminal case. A friend of mine referred me to John and his team. They were all very attentive, passionate, and knowledgeable. John's presence in the courtroom really leaves an impression. When government attorneys, police officers, and legal experts are conspiring against you; you must hire someone to be in your corner and to stand for you. John's the guy to do it.
This review is from a person who hired this attorney.
Hired attorney

John is a great lawyer. He was very professional, thorough and went the extra mile to help with my case. He was able to get my case dismissed!. I would without a doubt recommend him.
This review is from a person who hired this attorney.
Hired attorney

I hired John after I contacted a few different SF Criminal Defense Attorneys. None of them responded with the speed, professionalism and no nonsense attitude that John responded with. After the payment was made he was supportive, gave very specific instructions, and handled my issue in a way in which quelled all of my worries. I highly recommend John for any situation.
This review is from a person who hired this attorney.
Hired attorney

Thank you to the Law Offices of John M. Runfola. John handled my case very well. I was pulled over with a large sum of marijuana. I did everything he asked and he delivered for me. John got my case thrown out and everything was returned to me. The product made it safely to the medical dispensary it was meant to go to months before. Stephany was great as well. She was on top of everything, reminding me of what was expected of me. John is a very intelligent charismatic person definitely giving him an advantage in the court room. Also, John has a confidence in the court room that seemed to rub off on me. Essentially making me feel comfortable in a situation that is naturally uncomfortable. John became more of a friend to me over the whole experience. He might even give you some free advice if he likes you. I will definitely recommend trusting John and will refer anyone I care about to talk to him first. Thanks again to everyone at the Law Offices of John M. Runfola.
This review is from a person who hired this attorney.
Hired attorney

If you are looking for a criminal defense attorney, look no further. I was referred to John Runfola over 5 years ago, by another attorney, when I was being faced with criminal charges and up to 20 years, plus a large sum for restitution. After many years of hard work and guiding me patiently through the process, I am doing no time and have no restitution. Throughout those 5 years when times would get scary or difficult, John and his team were always there to support me. The relationships that John Runfola builds with his clients and others through the process is why he is incredibly successful with such cases in my opinion. He is widely respected and that is why I chose him as my attorney. I highly recommend John Runfola.
This review is from a person who hired this attorney.
Hired attorney

John Runfola is what all lawyers SHOULD be.  He is ethical, moral, able to work "the legal system" to my best advantage and his staff is excellent.  Throughout my long case I felt I had a friend and legal expert applying all of his experience, resources and unique communication abilities to the highest level for my benefit.  I was very fortunate to have John as my attorney

Saved me from years in prison and remains a friend and mentor to me.

I was facing multiple years in prison for something that I did while having a mental breakdown. No one was hurt. I had no criminal record before, not even a parking ticket. John got me released from jail with time served and now I consider him a mentor. When we are out in public, he introduces himself as my uncle. He is passionate about what he does, during my trial he went without sleep at times working on my case. Brilliantly, he brought in a jury consultant to pick a fair jury. After the trial, members of the jury came to the sentencing and even wrote to me stating their sympathy and hope for a better future for me. I help John out from time to time at his office with various projects he has in mind. Just today a former client John got released from jail years ago after facing life in prison for an act of self defense called in just to speak with him. The team John Runfola has put together to support him is stellar. They are more like a family to me. Stephany, his paralegal, was extremely knowledgable when I would make phone calls from jail asking what was going on. His associates are also incredible. After my trial, one law student working for the prosecution switched sides, moved by my story and John's passionate, prepared defense. Now she works for John, and is now a defense attorney. John has a unique sense of humor that helped me get through hard times, especially when he came to see me in jail. One time he looked at me and said, "You need a tan." Seeing him always brightened up my whole day, he promised me he would "get me through this" and he did. He spoke to my family on the weekends, always returning their calls and reassuring them. He is an amazing lawyer, he will fight for you as if you were his own family member.

John's a lawyer with a heart. He genuinely cares about his clients and works hard to help them. He'll go the extra mile to ensure that his clients are treated fairly. I'd recommend him to anyone considering hiring him.

You will not find a more honest and dedicated professional. John is highly experienced and highly skilled but he is also down to earth. There are two types of lawyers. Those who make believe they are good at all costs and those, like John who are really that good and let their performance do the talking for them. Dan Horowitz