Award-winning attorney, Stephen Noel Ilg has experience with all stages of litigation, from pre-suit investigation and early settlement all the way through trial. He also serves as President of the American Society of Legal Scholars and sits on the Board of Directors of the Conference of California Bar Associations.

Stephen Ilg focuses on employment and consumer law. He has earned two pro bono awards from the San Francisco Bar Association. He is the founder and President of the American Society of Legal Scholars and sits on the Board of Directors of the Conference of California Bar Associations.

He graduated from the NYU Schools of Law and Business where he received highest grades in every class in the business school and was a Dean’s Merit Award Scholar all three years in law school. His writing skills earned him a spot as a competitor on the Moot Court Team where he was later elected to become a coach. He was the only student in his law class to receive awards in every oral advocacy competition during 1L year. He also received the Norman Ostrow Scholarship his final year in addition to the Dean’s Merit Award Scholarship all three years. With the law school newspaper, he worked as a Staff Editor and Writer. He was published as a contributing author in Securities Compliance magazines throughout Europe. 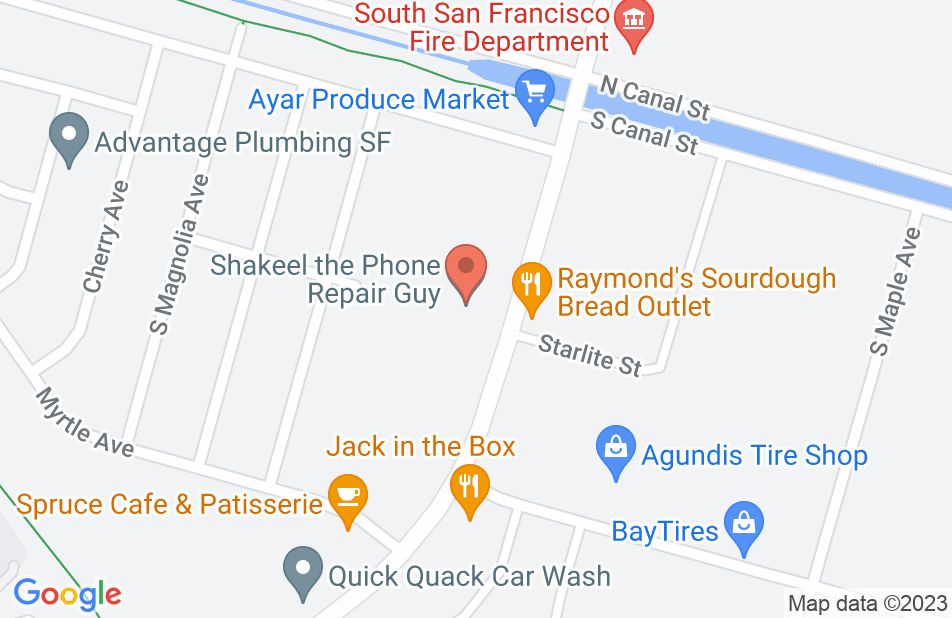 I would highly recommend Stephen if you are looking for a knowledgeable, prompt and a honest lawyer.  I have utmost confidence in his abilities and would hire him in a heartbeat to represent me in any future legal dispute. I met Stephen after being put in a bind in a legal dispute by another firm who mishandled my case. He was a breath of fresh air in his pragmatic approach to the case. He understood the essence of case instantly, applied his legal knowledge and years of experience to give honest options to resolve the case. He was mindful of my legal needs and financial cost in all decision making. I was fortunate to find Stephen. He is my savior. He is well versed with employment law, has superb negotiating and communication skills.  He is a genius with numbers but at the same time is empathetic and understands emotional implications of any dispute. He combines these skills well and helps you make the right decision to resolve a dispute. For these reasons I would recommend him without reservation.
This review is from a person who hired this attorney.
Hired attorney

Stephen is ahead of the game!

ILG Legal Office, PC helped me with an employment dispute years ago and did a fantastic job. This year a related issue came up. The owner Stephen helped resolve the issue within a few days free of charge since it was related to the prior dispute. Big thanks to Stephen and ILG Legal! I would highly recommend ILG Legal for any employment dispute!
This review is from a person who hired this attorney.
Hired attorney

Mr. Ilg was so helpful in my situation when I had an employment issue. He was incredibly responsive to my questions and made me feel comfortable throughout the process. He was knowledgable and caring, and communicated in a way that helped me truly understand the situation. Thank you!
This review is from a person who hired this attorney.
Hired attorney

I am giving ILG Legal Office, PC a 5-star review for helping me receive the best legal results possible in my employment dispute. The attorney Stephen was extremely professional and negotiated my case in an efficient manner. The results that we received exceeded my expectations and I would highly recommend this firm to anyone in an employment dispute!
This review is from a potential client who consulted with this attorney.
Consulted attorney

We first contacted Mr. Ilg for a second opinion after our employment law-related dispute had less than favorable progress and was practically stalling. Mr. Ilg reviewed our case and provided a thorough response analyzing the development so far and points that should have been considered. After a phone consultation, we moved with the plan to retain Mr. Ilg as our new representative to help with the remainder of this case. We had a few additional communications via emails and over the phone with Mr. Ilg to round out the process and build a strategy for moving forward. During every one of those, Mr. Ilg was very professional, thorough, and extremely knowledgeable in employment law. He did an outstanding job analyzing our case and was able to reduce the stress for us while we plan how to continue with our legal battle. Mr. Ilg also made sure to explained potential costs and remained neutral in his opinion so we could do a cost-benefit analysis before deciding whether to proceed. Mr. Ilg was always quick to respond to us either by email or phone. We had been lucky enough as due to some emerging circumstance, the case was settled by an employer before we had to move forward with additional litigation. Still, we absolutely feel that if you are involved in litigation and needing an excellent employment law attorney, we'd highly recommend Mr. Ilg to represent you. He invests in his clients and is thorough in his work. Thank you again for all your hard work, Mr. Ilg!
This review is from a potential client who consulted with this attorney.
Consulted attorney

I needed a lawyer. Since I knew none, I consulted friends and made a search for the best ranked lawyers in San Francisco bay online. I detailed my case to several at the top of my search and received several responses. I narrowed down to a few and had in person consultation with them. I ended up hiring Stephen Ilg. He is quite attentive a listener and explained the good and the not-so-good of our position in my case clearly. He is thorough and our legal strategy developed well. I also did not miss previous reviews where he is described as quite accepting of difficult cases. And, particularly to me, it was a plus knowing that he is a MENSA member (the High I.Q. Society). My legal case was resolved. I strongly recommend Stephen in his area of expertise.
This review is from a person who hired this attorney.
Hired attorney

I highly recommend having an attorney on your side, and I highly recommend this legal office. Stephen was incredibly effective in handling a difficult employment issue. I called several law offices before I found an attorney that both understood the problem and was willing to take on such a case. Taking legal action can seem overwhelming, but having a capable attorney made it possible to see a resolution at my place of work. It was completely worth it. I highly recommend Ilg Legal if you are looking for a law office that is efficient, direct and honest. Stephen was extremely perceptive, and he was realistic when he advised me on my options. He is very adept at explaining complicated legal terms in a way that they can be easily understood. Definitely give Ilg Legal a call if you are in need of a great attorney.
This review is from a person who hired this attorney.
Hired attorney

Stephen and his team are great in understanding the case and identifying the issues that are court-acceptable. They take over cases that many other lawyers reject at the introduction. I have had a great experience with Stephen and his team. He was with me until we completely close the case. I already referred some of my friends who needed employment consulting to Stephen.
This review is from a person who hired this attorney.
Hired attorney

Stephen helped me in a consumer case against a local optometry office. I'm very happy that justice is done and there's finally a closure. Without Stephen and Tracy's help, my mom and I would not be able to get out of the shadow completely. Tracy was very nice and helpful. She listened to my case and offered valuable advice. They are not like the other lawyers I had met before - arrogant and just want your money. Stephen and Tracy took care of a lot of things so you don't need to worry. I know they put a lot of time and resources in this case, so I really feel fortunate that we have ILG to represent us. I highly recommend Stephen and his team. He's definitely the one who can get things done, beautifully and professionally.
This review is from a person who hired this attorney.
Hired attorney

Stephen helped decipher a legal severance document and he was extremely thorough and patient. I felt confident about my non-disclosure obligations and next steps thanks to his guidance. I highly recommend Stephen.
This review is from a potential client who consulted with this attorney.
Consulted attorney
See all reviews

Stephen's background makes him an excellent advocate for his clients. He is responsive, experienced and can explain complex matters to his clients in clear terms.

Stephen is an outstanding attorney, knowledgeable and expert in his field.

Stephen is one of the most caring and thoughtful lawyers I have ever worked with. I worked with him for nearly two years. He is also extremely sharp with an ability to research fine points in the law and see the bigger picture. I highly recommend him.