Recently, Mr. Scott was involved in a particularly contentious custody case. His client came to him in dire need of help. She had given birth to her child a mere 20 days earlier. At the time she first met with Mr. Scott, the infant was in the custody of the 20-year old father, who had the mother arrested by accusing her of domestic violence. This father had used this as a means of obtaining temporary custody orders and was requesting permanent physical custody of the infant. Within 2 days, Mr. Scott was able to get family court orders returning the child to the mother and ordering that the father have only supervised visitation. Christian Scott then represented his client in the criminal case which arose from the father’s original accusation of domestic violence. After a 5-day jury trial, his client was found to be not guilty of the charges. Subsequent to the jury trial, Mr. Scott returned to family court and obtained permanent orders granting mother sole legal and sole physical custody of her child. 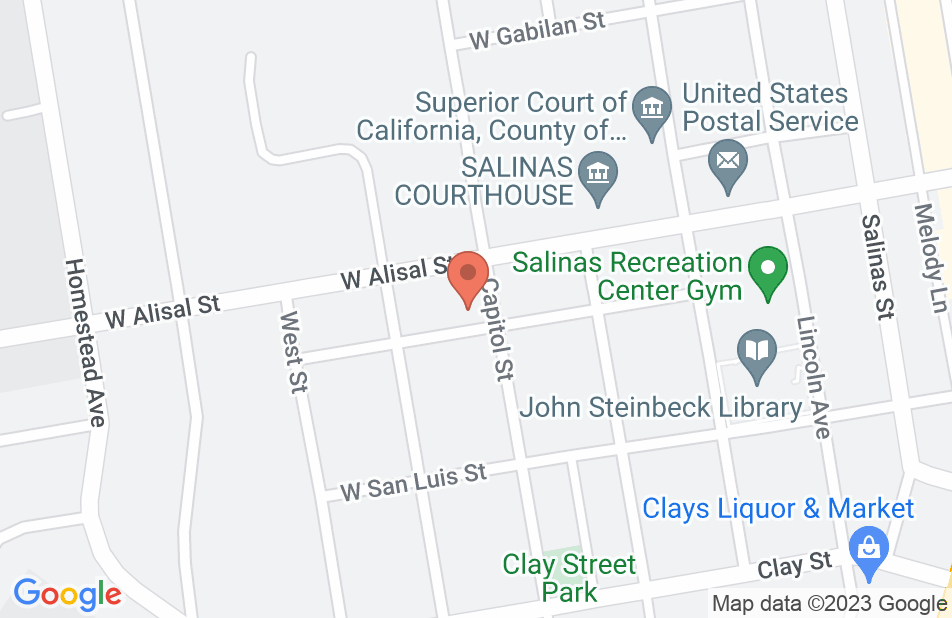 It was an absolute great experience working with Mr. Scott. The moment I entered the office, staff greeted me and made sure I was comfortable and had what needed for my meeting. Mr. Scott was very professional and paid attention to detail in my situation. His ability to hear the situation, allowed for a great outcome. Mr. Scott’s recommendations and ability to get things done was phenomenal! I would highly recommmend working with Mr. Scott and his firm!
This review is from a person who hired this attorney.
Hired attorney

Legal care on a personal level

Mr. Scott has been my attorney for a few years and has always been dedicated and worked hard on fighting my nasty and complicated divorce. He puts in a lot of over time and always makes sure if he isn’t available that his legal assistant Jana is available to help with anything we need. I will add, he has put my children first and has helped protect them throughout his battle and I have full confidence in his advice and in his judgement on what the best moves are to securing their safety. He is well educated, patient, pro active , understanding and always provides his fair and thought out advice. I would highly recommend Christian Scott.
This review is from a person who hired this attorney.
Hired attorney
See all reviews

I endorse Russell. He is a highly skilled attorney that is well respected in the legal community.

I've not only worked on matters alongside Mr. Scott, I've also observed him working in the community and am aware of his strong reputation. He is dedicated, smart, and knows when to be a fighter and when it is best to seek a good resolution. When my clients ask me for a good family law attorney, Mr. Scott is at the top of my very short list. I strongly endorse Mr. Scott.

I endorse this lawyer's work. Christian Scott is a very intelligent and thorough attorney who will give your case the personal attention it deserves.