Evan is a passionate advocate who enjoys representing individuals against large insurance companies.

He received the “Cali” award for the highest grade in Civil Practicum, received the Law Faculty Achievement Scholarship, was nominated as a Law Faculty Outstanding Scholar, and is a Phi Delta Phi member. In addition, Evan externed for senior federal court judge Hon. M. James Lorenz in the U.S. District Court for the Southern District of California. He has volunteered as a small claims mediator in San Diego Superior Court and at the San Diego Clean Slate Clinic.

Evan enjoys trial preparation and execution, and is excited to be back on the Central Coast, representing clients at all stages of pre-trial and trial practice. 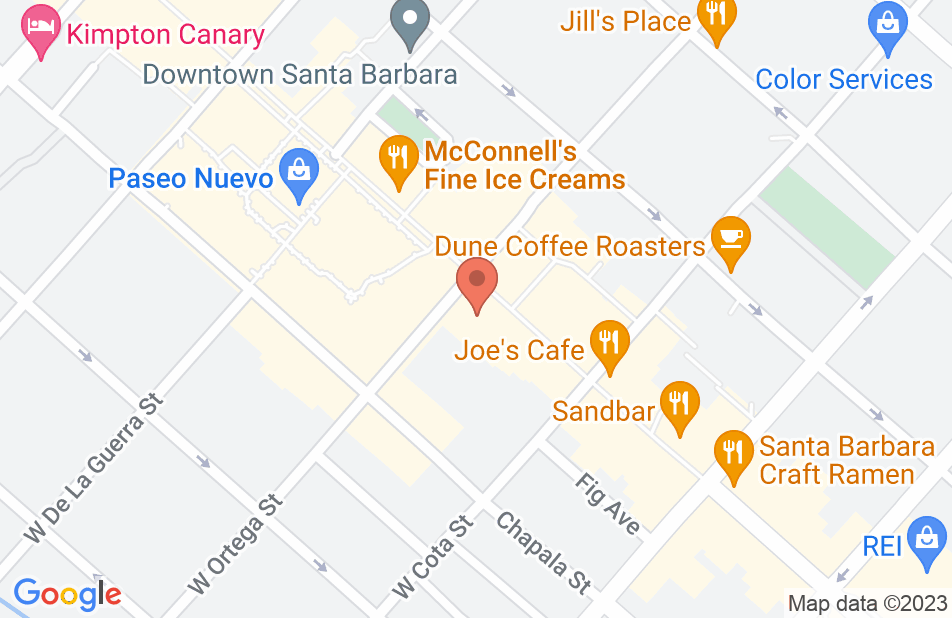 Not yet reviewed
Review Evan Spano

Evan works tirelessly for every one of his clients. I'm proud to work with such an intelligent and hard working attorney.