For more than a decade, Mr. Butler has devoted his practice to fighting on the side of consumers against soul-less financial institutions and their minions.   While Wall Street banks exert disproportionate influence on their puppet lawmakers, occasionally democracy prevails, and pro-consumer laws (such as the Truth in Lending Act, the Fair Credit Reporting Act, and the Fair Debt Collection Practices Act) are passed.  Butler uses those laws to the fullest extent possible.   His cases have resulted in numerous published decisions from the Central District of California which confirm the vitality of those laws and their relevance to contemporary struggles.

Among his non-federal cases was Yolles v. Capital One & Legal Recovery Law Offices, a False Claims Act case premised upon Mr. Butler's discovery that Capital One and its lawyers were stiffing California courts on filing fees in hundreds of consumer collection cases.   The California Attorney General intervened and the case ended in a $160,000.00 settlement.

Mr. Butler was a regular guest on KFWB Radio's Money 101, advocating pro-consumer positions on issues relating to debt collection and credit reporting, and he has been featured in articles in the Los Angeles Times for his success litigating against debt collectors.

Mr. Butler was born in Los Angeles, where he attended the same Hollywood public school his daughter now attends.   He earned his bachelor's degree in Religious Studies from U.C. Santa Barbara, then pursued post-gradaute studies at Yale University Graduate School and Southwestern Law School.   He spends much of his free time hiking, especially in California's Sierra Nevada mountains. 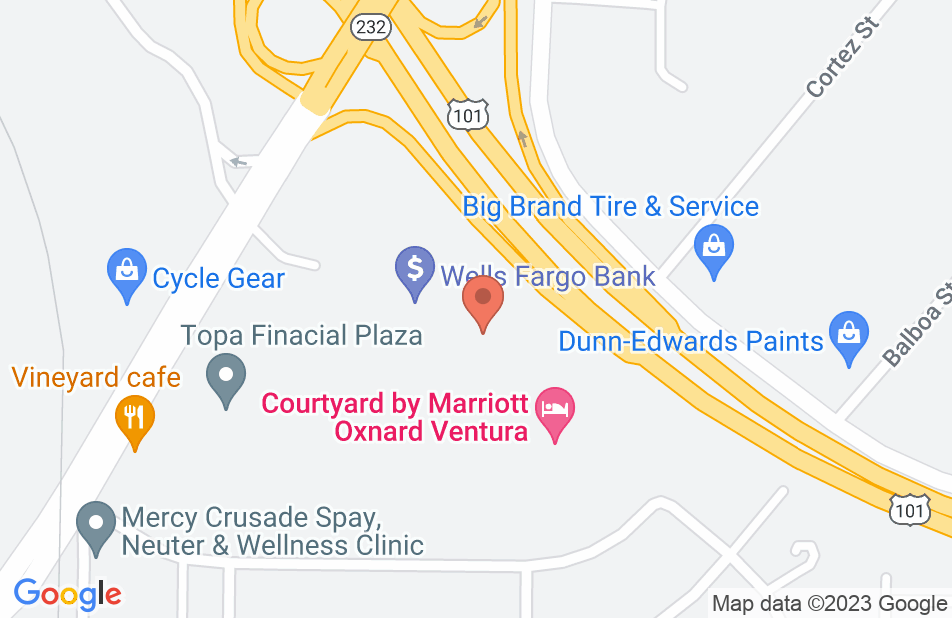 Im so blessed to find Aidan

Aidan Butler helped me resolve my issue with a credit card company to my complete satisfaction!! Aidan is very professional and was always available to communicate with me. He kept me appraised of developments or things I needed to do to improve my case/situation. I found Aidan to be extremely knowledgeable about the law/s supporting my issue and communicating those to me and the other party. His fees where very reasonable. I would use Aidan Butler again and recommend him to others, no question in my mind!
This review is from a person who hired this attorney.
Hired attorney

Aidan Butler Is A Great Guy!

I was referred to Aidan Butler actually twice and the most recent time was through the (www.Lacba.org) Los Angeles County Bar Association. The first time I spoke with Aidan Butler was on the phone almost two years ago and we were discussing the National Do Not Call Registry List. This time we were discussing another important Case which I will keep private online, however, I just want to say Thank You for the time that was well spent in your office discussing the incident. I think I learned a lot and was able to ask many questions uncase I decide to hire him at a future date if necessary. Aidan Butler is a very inspiring person who has an excellent legal background and specializes in Consumer Law and if You are ever looking for a lawyer in this field, then You have come to the Right Place. Thank you for the appointment by the way. Sincerely yours, Howard Paul Shore Potential Future Client /HPS
This review is from a potential client who consulted with this attorney.
Consulted attorney

I consulted with Aidan over the period of several weeks about a student loan debt. Aidan was helpful, sympathetic, and brilliant. He helped me to decisively put an end to the constant harassment and egregious litigation efforts of the debt buyer who had inherited my time-barred (and cancelled) debt. He was always quick to respond to emails (sometimes literally within minutes) and always knew exactly what to do. I could not say enough good things about this attorney. For the first time in nearly a decade I am answering unknown numbers. It seems like such a trifle, but it is the greatest liberation to me. Thank you Aidan. Give this man the Nobel Prize or an island or something. He is the best around.
This review is from a potential client who consulted with this attorney.
Consulted attorney

For one year I struggled to fight my lawsuit on my own. However, I ran out of resources with Legal Aid foundation and my trial date was only days away! I called Mr. Butler who was referred to me by Legal Aid. This was the second attorney I spoke to and unlike the first attorney he was confident of the case and was reassuring, and yes this was a free first time consultation. I walked out of his office feeling the power of the law was with me. Within two weeks from hiring Mr. Butler, he had already arranged for my trial/case to be dismissed. If you ever need an attorney or think you can’t afford one, he is worth every dime! I could have saved a year’s worth of grief if I had called him sooner. I saved over 11,000.00 in a credit card lawsuit.

Based on Aidan's advice, experience, hatred for low-life collection agencies that constantly break the law, and very very very reasonable rates, you would be crazy to use anyone else or try defending yourself. (did I mention his rates are very reasonable and fair?) ...and he is a great guy. I just met him, and he treated me like a friend I've known for years! 5 stars! Oh, by the way, we got CACH and Manderich to back down and settle for ZERO! It just doesn't get any better than that!