Mr. Papaefthimiou is a litigation, trial and appellate lawyer focusing in class action, intellectual property, consumer rights and employment disputes.  He has taken multiple cases to trial in both federal and state court, argued and won numerous appeals, and negotiated settlements worth millions of dollars.  In doing so, he has successfully litigated against top law firms representing some of the largest corporations in America.

Mr. Papaefthimiou was awarded the AVVO "Client's Choice Award" for 2015.  He is rated "Superb" by that organization.  Mr. Papaefthimiou is also a member of both the "Million Dollar Advocates Forum" and the "Multi-Million Dollar Advocates Forum", which limit membership to trial lawyers who have obtained million or multi-million dollar recoveries for their clients and demonstrated excellence in advocacy .

Mr. Papaefthimiou is available to work directly with clients in Los Angeles, Ventura and Santa Barbara Counties.  He also works with attorneys throughout Southern California as part of a litigation and trial team. 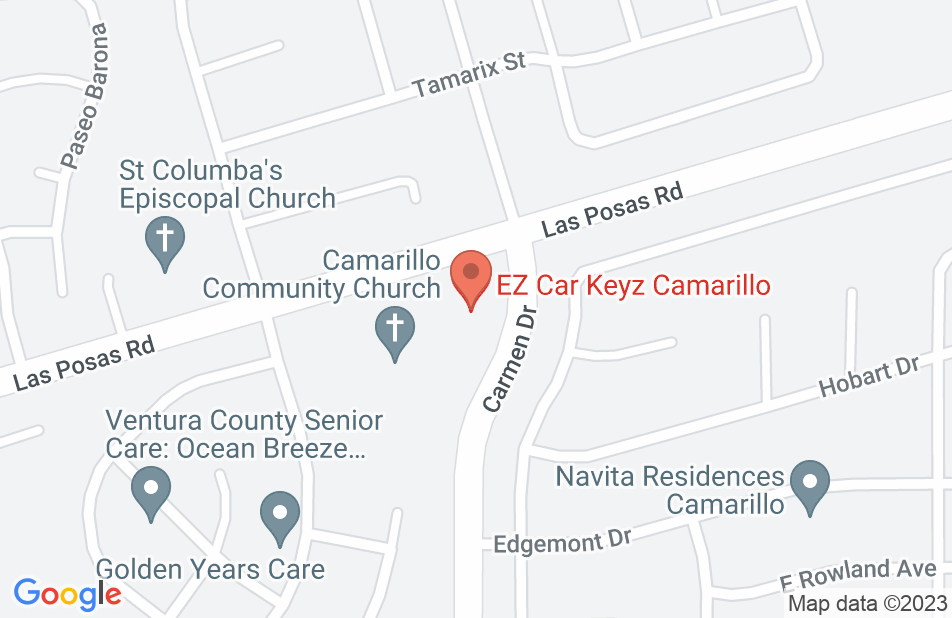 Thank you so much. Alex helped me negotiate the purchase of a business. As a small business owner, I had so many questions about starting a corporation and negotiating the purchase of a larger business. He explained everything to me in easy to understand language. He made sure to answer all my questions, big and small. I couldn't have done it without him.
This review is from a person who hired this attorney.
Hired attorney

Working With Alex Has Been Great!

I have created a couple different companies and ventures in the past several years and some of those ventures required various types of contracts and agreements. Alex worked with me to uncover exactly what direction I was going in and helped me to decide which directions seemed best for what I was looking to accomplish and was then able to produce a clear and effective plan and set of contracts which would best protect me and also keep the interests of all parties in mind. Alex also worked in a timely and responsive manner. Alex is well versed in his field and a creative, outside of the box thinker. I highly recommend his services.
This review is from a person who hired this attorney.
Hired attorney

I have used Alexander many times over the past few years and he has never disappointed. His vast knowledge of the law and ability to come up with effective strategies has always impressed me and given the results that I have been looking for. His work ethic and attention to detail is the best I have seen compared to other lawyers I have worked with. If you have a challenging case and need a good Lawyer Alexander is a great choice!!
This review is from a person who hired this attorney.
Hired attorney

Alex has the ability to quickly gain both deep and intuitive understanding of complex litigation subjects to advocate for his clients. He can do so successfully against large law firms with more resources, because he is smart and motivated purely to act in his clients best interest, with none of the red tape, expense and lack of responsiveness found at many firms (no 2 days clearing conflicts here). Alex has successfully represented us in complex, high stakes litigation against a large corporation. He is quick to respond to our needs, and is an invaluable part of our legal resources.
This review is from a person who hired this attorney.
Hired attorney

Mr. Alex Papaefthimiou was an indispensable asset to my trial victory.

The issue I went to battle over was a complex one that would impact my reputation and many thousands of fellow homeowners. As a first-time plaintiff in a trial, the experience was all new to me. On top of that, I was personally taking on the equivalent of City Hall (and their pocketbooks). The matter between me and the defendant was highly contentious, volatile and it was publicized weekly in the local media. This was a must-win situation for me. My observation is that the way attorneys implement their tactics is very similar to military battles. My opposition was the large, unwieldy and slow moving Goliath who could not keep pace with Alex, who was the equivalent of a special forces unit. While the opposition’s counsel was a well-respected firm with top attorneys, they were no match against Alex who was 1) more knowledgeable on the law, 2) more effective in his communications and 3) more nimble in his attack methods. These three advantages were the key to leading the judge to her decision in our favor. With respect to the client-attorney interaction, Alex was always reachable, easy to communicate with, efficient in his work and cool under pressure. I had been referred to Alex by a trusted friend. Now that my victory has been secured and I have seen how talented he is, I can whole-heartedly advise to anyone that Alex is an attorney you want on your team.

Alex provided us with a thoroughly researched brief on very technical issues and complicated facts. He also gave us suggestions on other issues that we had not identified or asked him to research, but which turned out to be particularly helpful in our analysis and disposition of the case. We were successful in reaching a settlement shortly after we filed our motion for summary judgment. He truly became part of our team.

In my role as General Counsel of a local San Diego based company, I had the pleasure to hire Alex Papaefthimiou on multiple occasions and evaluate him as his client. Mr. Papaefthimiou is a very hard working, bright attorney who understands the need to use practical approaches to get good results in litigation. He always provided good input with respect to litigation strategy and produced a quality work product. He knows how to be an aggressive advocate without getting personally involved. Overall, I think very highly of Mr. Papaefthimiou as both a person and an attorney and would highly recommend him to anyone that may be in need of his services.

Gregory Garrison, Intellectual property Attorney on May 4, 2015
Relationship: Worked together on matter

I endorse this lawyer. Alex has a brilliant legal legal mind and is the best law and motion lawyer I know. I highly recommend him.

Rodney Donohoo, Employment and labor Attorney on May 4, 2015
Relationship: Worked together on matter

I endorse this lawyer. In my over 26 years of practice, I have worked with a lot of lawyers. None have picked up on the nuances of complex litigation faster than Alex. His research and analytical skills are outstanding, as his strong work ethic. He cuts to the heart of every matter, and is always extremely well prepared. He also happens to be a wonderful human being and is a true pleasure to work with.

I endorse this lawyer. Alex is smart and thorough. He asserts and protects his client's interests. He writes persuasively. We trust and rely on Alex.

Anthony Silvia, Contracts and agreements Attorney on Jun 8, 2015
Relationship: Worked together on matter

I endorse this lawyer. Mr. Papaefthimiou is one of the smartest and well-organized attorneys I have worked with. I would strongly recommend him to any client looking for zealous and skilled representation.

I endorse this lawyer. We have worked on many heavily litigated and complex copyright infringement, trademark infringement and patent infringement actions together during the past 10 years. He is an extremely bright and gifted attorney who delivers winning arguments on paper and on his feet in court.

Gregory Garrison, Intellectual property Attorney on May 4, 2015
Relationship: Worked together on matter

I endorse this lawyer. Alex has a brilliant legal legal mind and is the best law and motion lawyer I know. I highly recommend him.

Rodney Donohoo, Employment and labor Attorney on May 4, 2015
Relationship: Worked together on matter

I endorse this lawyer. In my over 26 years of practice, I have worked with a lot of lawyers. None have picked up on the nuances of complex litigation faster than Alex. His research and analytical skills are outstanding, as his strong work ethic. He cuts to the heart of every matter, and is always extremely well prepared. He also happens to be a wonderful human being and is a true pleasure to work with.