Focusing on Workers Compensation claims for injured workers. Consultation is free! Call 714-487-0789. For Spanish call 877-931-5491. We offer telephonic consultations and signups through Docusign.

A practicing attorney for over 30 years, Mr. Jacobs primarily handles Workers' Compensation claims on behalf of injured workers. Mr. Jacobs' legal experience has also included the representation of insurance companies and employers in defending against claims by personal injury litigants including injured workers allowing him to provide the defense perspective.

In addition to being a practicing attorney Mr. Jacobs is an FAA rated Commercial Pilot and Certified Flight Instructor. 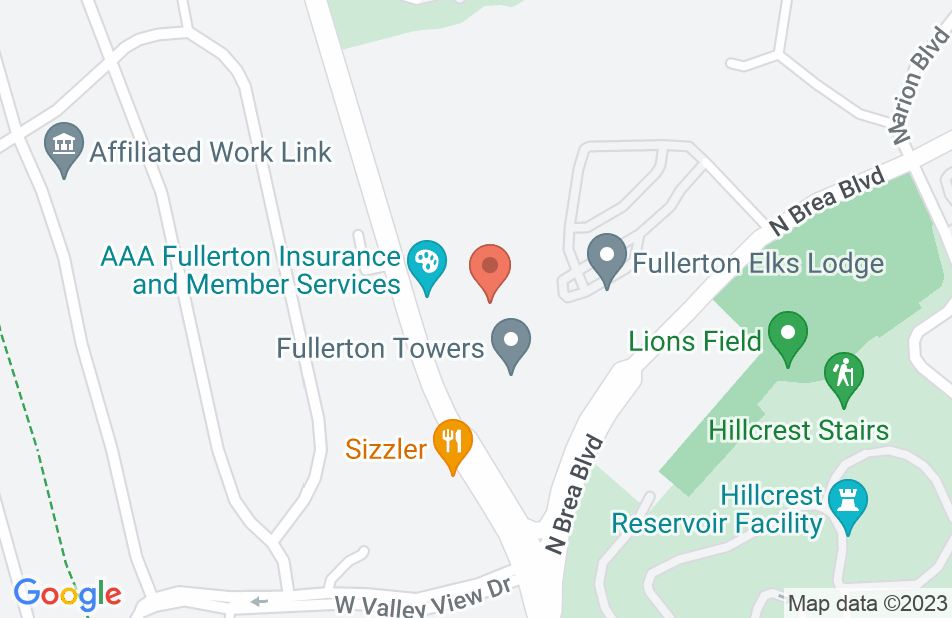 Very nice and polite helped me a lot and was always there when i had questions
This review is from a person who hired this attorney.
Hired attorney

Leighs professionalism is above excellence. He is not only informative he is diligent readily available for consultation and explains the process to be easily understood. Timely response to inquiries and knows how to get the job done.
This review is from a person who hired this attorney.
Hired attorney

Amazing firm,they helped me from the beginning to end. Very helpful with info and setting up times ans schedule for u to recover and continue for an amazing experience,i highly recommend this lawyer and his office. Amazing people overall!
This review is from a person who hired this attorney.
Hired attorney

Leigh Jacobs is a very compassionate, diligent, and effective attorney. I highly endorse him.