Michael Penn obtained his Bachelor of Arts degree in political science with an emphasis in international relations, graduating with honors from the University of California at Santa Barbara in 1998.  He studied abroad at Sophia University in Tokyo, Japan, from 1996 to 1997 and returned to Tokyo after graduation to work for Toyo Corporation.  Mr. Penn obtained his Juris Doctorate degree from Chapman University School of Law in 2004, and was elected student commencement speaker.

In May 2003, Mr. Penn began working at Aitken * Aitken * Cohn as a law clerk focusing on law and motion matters.  He was promoted to an associate after passing the July bar exam in 2004.  He specializes in litigation with an emphasis in wrongful death, products liability and premises liability.

Mr. Penn is currently Chairman of the Orange County Association of Business Trial Lawyers’ Leadership Development Committee and Co-Chairman of the Orange County Bar Association Products Liability Section.  Mr. Penn also serves as an attorney coach for the Canyon High School Mock Trial Team in Anaheim, California, and as a Local Board Member of the California Selective Service System for Region III.

Michael and his wife, Ashleigh, married in 2002 and have two daughters. 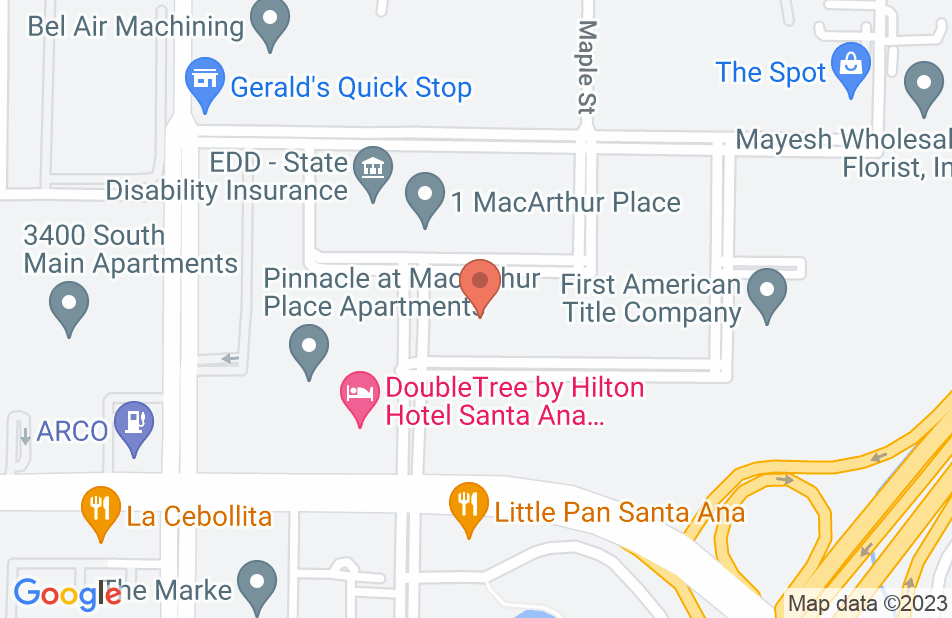 Attentive and willing to help

All the staff who worked on my case were knowledgeable and attentive. Mr Penn. went above and beyond to help everyone in my family.

Michael Penn was exceptional-always responsive, professional, supportive and understanding. I appreciate how friendly and dedicated everyone is and that they make the client feel like their number one priority.

I liked that the status of my case was always explained to me in a way that I could understand and how they went out of their way to help me through the difficult process. I am so grateful for what Michael accomplished for me and my brother. There was not a time that i was not fully satisfied with the services provided.

The attorneys and staff were very polite, kept us up to date, always available when we called and very calming. We were extremely pleased we can't say enough good things about you. Micahel Penn was great from start to finish! We have and will continue to recommend him to our friends if needed.

Michael and I worked on a complex personal injury litigation matter which also involved federal political effort endorse this lawyer. he did an excellent job. Knowledgeable and hard working. I endorse him.

I endorse this lawyer. When I need to refer a personal injury case I always call Michael Penn. I have known Michael for over 15 years and continue to be more and more impressed with him year after year.

Michael Penn is a terrific attorney who goes above and beyond for his clients. I endorse this lawyer with confidence.

Micheal is a great lawyer and person. I endorse this lawyer.

I've known Michael Anthony Penn, Esq. since our days together at Chapman University School of Law. He was a top student, so it comes as no surprise that he has become a extremely successful, highly ethical, and well-respected in the legal community.

I have known Michael from law school and have stayed in contact with him ever since. I always keep him in mind for personal injury referrals as I have the highest confidence in him and his firm to obtain the best result for the client.