Mr. Wilson worked as a trial attorney for the IRS, Office of Chief Counsel in San Diego, California. Mr. Wilson represented the IRS in civil tax litigation matters before the United States Tax Court and provided legal guidance to the IRS Exam Division and the Collection Division. He also worked on criminal tax matters, including IRS referrals to the Department of Justice for tax prosecution.

Mr. Wilson held the position as a Tax Counsel III Specialist with the Legal Division of the California Franchise Tax Board, working as lead technical counsel in numerous areas of tax law, specializing in abusive tax shelters as well as penalties imposed in connection with tax avoidance transactions at both the participant and promoter level and other subject matter areas. Mr. Wilson acted as a hearing officer in protest hearings and prepared complex income and franchise tax cases in administrative appeal hearings before the State Board of Equalization.

Prior to founding the Wilson Tax Law Group, Mr. Wilson worked for a tax controversy firm. 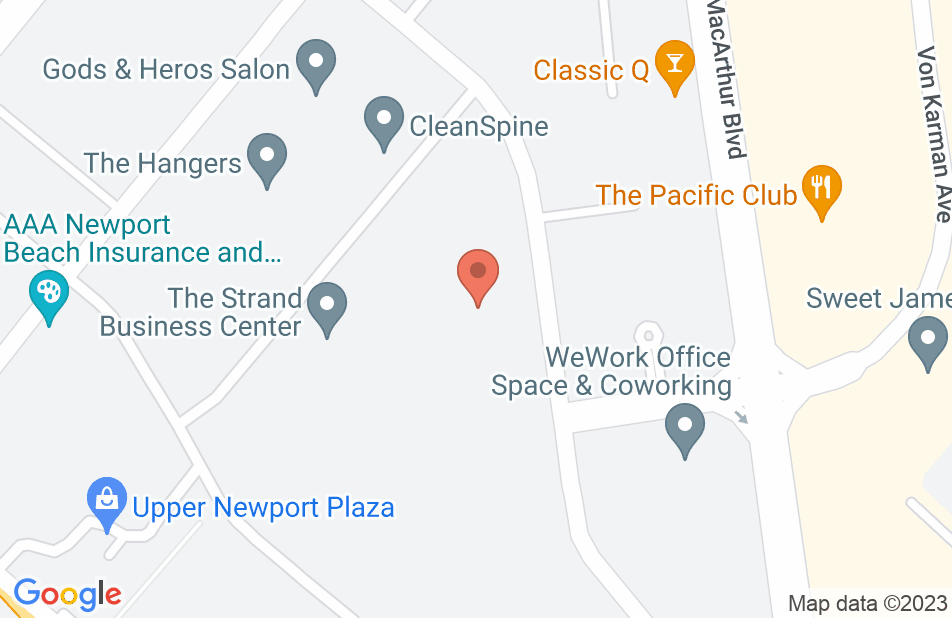 Joe is a great attorney for tax matters! He is knowledgeable, efficient and easy to work with. Highly recommend.
This review is from a person who hired this attorney.
Hired attorney

I was referred to Joe about 4 years ago to help me with my IRS and FTB issues. Joe is kind, intelligent, knowledgeable, patient, humble, yet very assertive when it comes to getting things done! My situation was very complicated and dire to say the least. From day one, Joe sat with me in person, took detailed notes on my situation and started his process. Him and his team have been great to work with and have always kept me updated. In the end, Joe was able to settle my case for pennies compared to what was allegedly owed. His hard work and effort has enabled me to start getting my finances back together and stand on my own two feet. If you are reading this, do not hesitate to work with Joe. You will thank yourself later on once you see the results! Thank you Joe! You will be my friend for life but hopefully I will never need you again! :)
This review is from a person who hired this attorney.
Hired attorney

Mr. Wilson and his team helped me through a nasty IRS audit and saved me over $500,000 in potential taxes as a result of the initial findings. He took over from the initial CPA who began the audit and completely turned things around. He is extremely knowledgeable and easy to communicate with - unlike a lot of attorneys I've worked with in the past.
This review is from a person who hired this attorney.
Hired attorney

Joe Wilson is an outstanding tax attorney. In addition to his knowledge and experience, he also has a way of putting his clients at ease and making them feel comfortable, which is especially important considering the reasons most of us seek him out. His work ethic and dedication to his clients make him stand out from the rest. Thankful for his help and would absolutely recommend him.
This review is from a person who hired this attorney.
Hired attorney

I've known Joe Wilson for over 3 years now. His work ethnic never ceases to amaze me. He has exceptional client service standards and a dynamic personality. As a former trial attorney for the IRS, he knows what steps to take to ensure his clients get the best possible outcome.
This review is from a potential client who consulted with this attorney.
Consulted attorney

A few years ago I found myself as one of several dozen "pawns" in an abusive tax shelter. When I met Joe and Mindy it wasn't my first trip to the rodeo.... During our initial consultation the Wilson Law team clearly mapped out a strategy( Joe and Mindy's recent agency experience makes all the difference)- Gaby took the time to listen and empathize with my fears.....I will be forever grateful
This review is from a potential client who consulted with this attorney.
Consulted attorney

Port in a storm

After a dozen years running my Company I hit a very bad patch. I got extremely behind in taxes and sought out an experienced tax attorney to represent me with the IRS. Joe Wilson has been everything advertised and what has surprised me even more he has been steady and dependable no matter how bad things have gotten when most others would have given up. On top of this great character issue he manages to talk me off the ledge and continues to give me hope when I struggle to see the light at the end of the tunnel. Very few people surprise me anymore but Joe has been a true friend and Professional no matter how tough things get. Consider yourself lucky if you retain his services. Truly, Kevin
This review is from a person who hired this attorney.
Hired attorney

THIS MAN IS MY "HERO"!!! HE LITERALLY SAVED MY LIFE WHEN IT CAME TO TAXES! I WAS IN A TERRIBLE SITUATION & HE LIFTED THE WEIGHT OF THE IRS & THE FTB OFF MY BACK. HIS UNIQUE UNDERSTANDING & KNOWLEDGE OF THE COMPLICATED TAX SYSTEM ALLOWED HIM TO EFFECTIVELY & EFFICIENTLY HELP ME WITH MY TAX PROBLEMS. IF YOU ARE LOOKING FOR A SUPERB ATTORNEY WHO WILL NOT LET YOU DOWN, I HIGHLY RECOMMEND THAT YOU CONTACT: JOE WILSON! … THIS WILL BE A DECISION THAT YOU WILL NEVER REGRET! … I PROMISE YOU!
This review is from a person who hired this attorney.
Hired attorney

Attorney Wilson has represented me and my businesses on a variety of occasions. Besides minimizing my tax exposure and personal liability, Mr. Wilson has given me valuable advice and counsel for my future business formations. He is a top notch attorney who I have recommended to numerous business and family contacts.
This review is from a person who hired this attorney.
Hired attorney

Joseph was exactly the right attorney for my wife and I at exactly the right time. When we needed legal assistance he provided outstanding knowledge and support He was able to fully understand our situation and put us at ease with a calm and steady demeanor. During the legal process he was communicative with us, taking the edge off our on-going concerns. He deployed an excellent strategy on our behalf, and we will be forever grateful to him....
This review is from a person who hired this attorney.
Hired attorney
See all reviews

Joe and I worked together for several years. He is a superb attorney with broad experience in government (IRS, US Attorney, FTB) and private practice. He represents his clients in a zealous yet ethical manner and will always work hard to get his client as good a result as possible.

With Joe's years of multi-faceted background and experience, I can't think of anyone more qualified to defend civil and criminal tax controversies in state or federal jurisdictions.

Joseph Wilson has unparalleled breadth of experience in handling tax matters, including audits, litigation, criminal tax defense, and state and property taxes. Quite simply, he knows what he is doing.