EXPERIENCED TRIAL LAWYERS. We only win when you win.

Mr. Dennis has served on the Beverly Hills Bar Association Barristers Board of Governors since 2008.  In 2011, he was elected to the executive committee as the Barrister's treasurer and served in that capacity through 2014.  Mr. Dennis is also the Chairman for the Beverly Hills Bar Assoication Personal Injury Section.  Mr. Dennis is also a member of the Los Angeles County Bar Association. 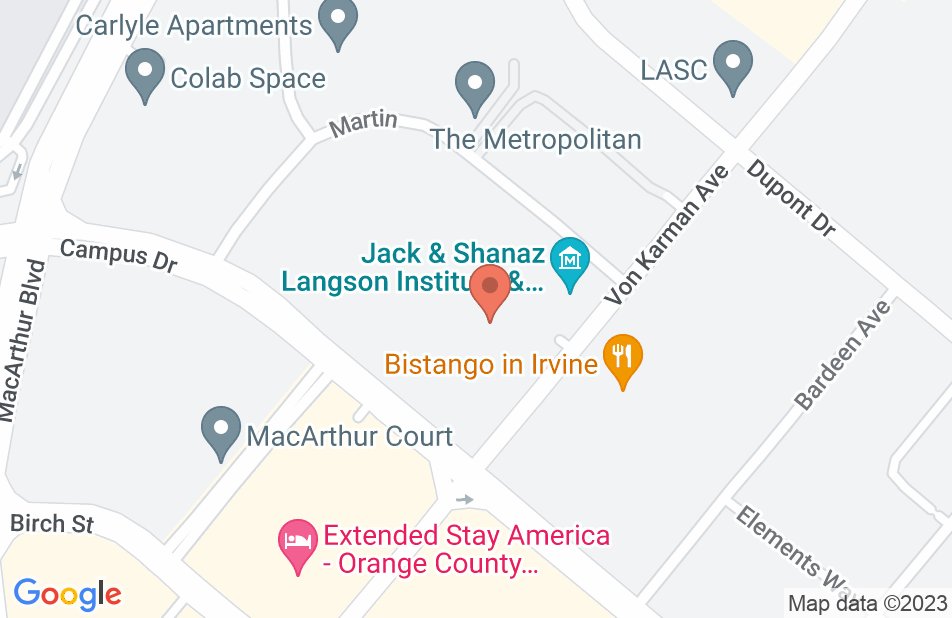 Best Of The Best

Jonathan was nothing short of amazing in every aspect. He worked diligently throughout my case and was always available via phone, text or email. While working professionally, he was always personable and showed a genuine care for my health and well being. Reached out to find me medical and psychological assistance in another state. I was above satisfied and happy with the settlement we reached, even though he was ready and willing to fight the whole case through. Jonathan is Highly recommended by myself to anyone searching for a awesome, dedicated and strong attorney.
This review is from a person who hired this attorney.
Hired attorney

Jonathan was recommended to me by a family friend and we are so grateful. He is an excellent attorney and went above and beyond. Although, we didn't receive the best news about my case in the beginning, Jonathan was able to get the best possible outcome! He responds to all questions promptly and was always happy to hop on a phone call. I would definitely hire Jonathan again and recommend him to anyone!
This review is from a person who hired this attorney.
Hired attorney

Jon handled the case quickly and efficiently. He was able to get fully policy value without trial. Would recommend to anyone seeking a first rate injury attorney.
This review is from a person who hired this attorney.
Hired attorney

Jon Dennis has been my attorney for several years. We have a friendship that dates back two decades. Jon has worked for me on issues pertaining to my business and consulted me on a variety of other legal issues. What sets Jon apart is his insight and his ability to communicate. He makes himself available, he asks insightful questions and he quickly identifies my options. His ability to communicate those options in an empathetic and direct manner is second to none. From my experience with Jon, it is clear that he takes great pride in knowing the law, both as text and as practical application. I have found that the work ethic it takes to have that type of expertise carries over to his handling of my specific issues. I give Jon Dennis and the Dennis Law Group the highest possible recommendation.
This review is from a person who hired this attorney.
Hired attorney

Went above and beyond

Jonathan was super professional in all of our interactions. He was candid and specific in his advice, and when he made a promise, he followed through. His was quick to reply whenever I had questions via email. I would hire him again in a heartbeat!
This review is from a person who hired this attorney.
Hired attorney

Could not have gone better.

Jonathan Dennis did a superb job in handling my case, it got taken care of quickly and I ended up doing better then I had even thought. He and his staff were professional and kept us informed of all developments as the case progressed. We would highly recommend Mr. Dennis to anyone seeking an excellent attorney, he is smart, ethical and assertive. Having gone through this, I can understand why he is one of the most sought after attorney's in Los Angeles and Orange County. We are very grateful for his assistance and would absolutely use him again for future legal matters.
This review is from a person who hired this attorney.
Hired attorney

My experience with Jonathan Dennis

Jonathan is a true professional. From the beginning until the end, he handled everything perfectly. I have a great deal of trust and confidence in what Jonathan can do. I would definitely work with him again.
This review is from a person who hired this attorney.
Hired attorney

Jonathan Dennis is a superb attorney with a clear understanding on how to identify legal issues, define a concise litigation strategy, and execute a plan with the goal of achieving the best possible outcome for his clients. With a background as a former defense lawyer, he understands what it takes and what he needs to provide in order to convince the other side of his position. He is compassionate about his clients and treats them like a member of his family. I would recommend him to any prospective client.
This review is from a potential client who consulted with this attorney.
Consulted attorney

Jon is a very personable attorney who truly cares for you as a client and your overall welfare even after your case has been settled. We appreciated how he always kept us updated and informed throughout the various stages of our case. He was always available to answer all our questions and is very knowledgeable. Jon is an honest, experienced attorney and a consummate professional. The results of our case far exceeded our expectations. If you are looking for a attorney who will go the extra mile for you, we would highly recommend Jon and his firm without any reservations.
This review is from a person who hired this attorney.
Hired attorney

Mr Dennis is a consummate attorney. He is a born winner. Highly educated and brilliant, Jon does not give up. He works hard to make sure his clients are both informed and protected. He is well read and understands the law. In my case, Jon worked tirelessly to win. In California, for Personal Injury, I would only hire Jon. He gives 100% to get you 100%. He does not like to lose. Other lawyers hire him to try their most difficult cases. That is why I hired him. BTW, I was not disappointed.
This review is from a person who hired this attorney.
Hired attorney
See all reviews

I know Jonathan from his terrific work as a Member of the Board of Governors of the Beverly Hills Bar Association Barristers. He is focused and creative and knows the pulse of young lawyers and business persons.

If I was injured by a product, person, business, or doctor; or harassed or discriminated against at work, Jonathan would be the first attorney I called. His experience in and knowledge of personal injury law combined with his success rate and connections within the legal community make him the obvious choice.

Jonathan is a superb attorney and a preeminent member of the Southern California legal community. He is a thoroughly competent and highly successful personal injury attorney. He donates time for community organizations and many lawyer related groups and has done so for his entire time in practice. I encourage anyone with a product liability claim or in need of a personal injury attorney to seek Jonathan and his firm out.