Rob Marcereau is an award-winning trial attorney who represents victims of serious/catastrophic personal injuries and wrongful death. Mr. Marcereau has obtained over $100 million dollars for his clients over the course of his career, including numerous, multi-million dollar verdicts and settlements. He is the co-founder of Marcereau & Nazif and RiderzLaw.com, and has helped hundreds of accident victims and their families throughout California.

Mr. Marcereau has appeared on television programs such as Good Morning America, 20/20 and Inside Edition, and has been featured in numerous newspapers and magazines, including the Los Angeles Times, People Magazine and the Washington Post. He has appeared on the cover of The Los Angeles Daily Journal, and in 2010 was honored by OC Metro Magazine as one of their "Top 40 Professionals under 40." He is a lifetime member of the Multi-Million Dollar Advocates Forum, a society reserved for the top trial lawyers in America who have obtained multi-million dollar verdicts. He has also been honored by California Super Lawyers, an independent rating service of outstanding lawyers who have attained a high-degree of peer recognition and professional achievement.

Mr. Marcereau is passionate about helping accident victims and their families, and believes that everyone--regardless of income or background--is entitled to the best legal representation possible. 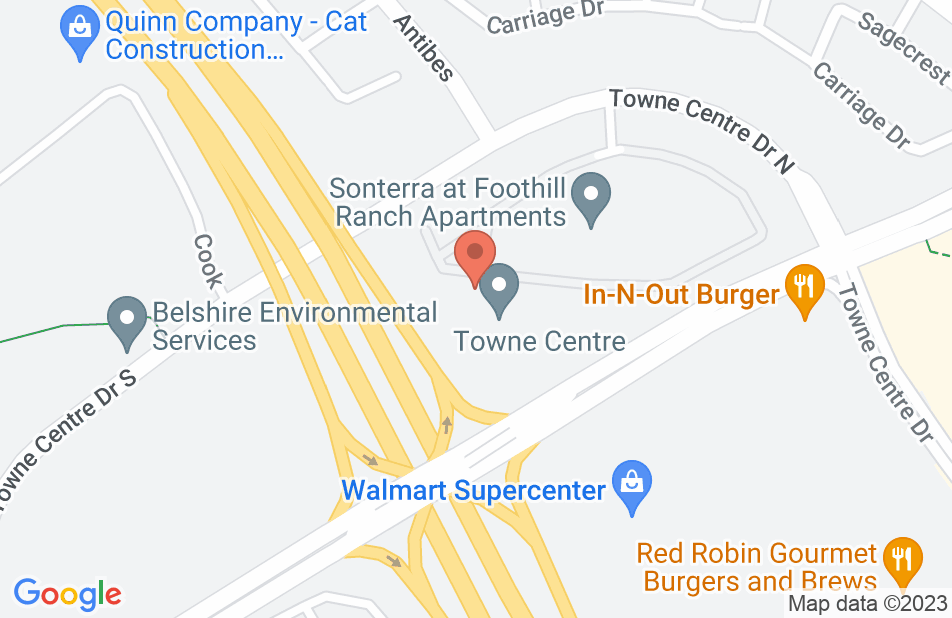 Was in a horrible accident last year and Rob and his partner (Sy) were amazing. All I can say is Rob really cares about what he does and it shows. We ended up taking our case to court and I was absolutely floored by the amount of work he put in to my case. He was prepared for absolutely everything and ran circles around the other lawyer. We ended up getting a great verdict. Most of jury stuck around after the trial to get one of Rob's business cards! I can't thank Rob and his team enough for their amazing work. My family and I were really struggling after this accident but now we can finally breathe.
This review is from a person who hired this attorney.
Hired attorney

I can't thank Rob enough for helping me and my family. I was in a horrible accident last year. I was rear-ended by a huge delivery truck. I luckily survived but my car was totaled and I ended up needing spinal fusion surgery. Rob was phenomenal - he was so easy to talk to and really made me and my family feel at ease. The delivery company didn't want to pay what Rob believed our case was worth so we ended up filing a lawsuit. After a long battle, the company ended up paying MORE than our original offer rather than go to trial! The settlement Rob got me really changed my life. I would recommend Rob and his firm in a heartbeat.
This review is from a person who hired this attorney.
Hired attorney

Robert, his partner and staff were amazing to work with in resolving our case for the most desirable outcome. They carefully did their homework in gathering evidence, evaluating all legal possibilities and applying appropriate creative strategies to resolve our case as equitably and quickly as possible. We were treated with respect throughout the entire process, which was especially important for me. It was difficult for me to handle the trauma of the motorcycle accident and related legal hoops necessary to seek any measure of recovery physically, emotionally and financially. I was overcome with the daunting prospect ahead and needed a team that was highly experienced to help out. Our case involved the fault of a long standing taxi cab company in San Francisco which had a record of delay and denial. We needed someone who could fearlessly navigate this dark road with a deft hand. Robert and his staff can be trusted to guide you through the legal labyrinth with a bright light of knowledge, experience, and clear determination. They really care about delivering for their clients. I highly recommend Robert, his partner and staff.
This review is from a person who hired this attorney.
Hired attorney

Rob was excellent. He is a very kind and caring person and--of course--a wonderful attorney. His entire staff was very warm and professional. It's clear they really cared about me and believe in what they do. I feel lucky that I was referred to him.
This review is from a person who hired this attorney.
Hired attorney

The most professional, honest, and fun attorney I have worked with so far. Even so my motorcycle accident case that left me with a lasting injury for the rest of my life was going for over a year, the whole process was a breeze nevertheless and thanks to Rob it ended with a great outcome.
This review is from a person who hired this attorney.
Hired attorney

I was involved a bad motorcycle wreck and Rob, Sy and their whole team really helped me out. I'm very thankful to them and would recommend them to anyone involved in an accident. Top notch.
This review is from a person who hired this attorney.
Hired attorney

I was in a pretty bad accident earlier this year and Rob, Sy and their whole team were great. Glad I found them.
This review is from a person who hired this attorney.
Hired attorney

I had a pretty bad wreck on my new Harley Dyna when a car turned left right in front of me. Rob and his partner Sy ended up getting me a big settlement that paid for my bills, missed work, and then some. Glad I found these guys - they really helped me out.
This review is from a person who hired this attorney.
Hired attorney

Rob Marcereau is a Phenomenal Attorney

I was a victim of the craziest crime you will ever hear. I was stalked, harassed and tormented by a woman, who then talked her Attorney husband into planting drugs in my car and trying to set me up at my daughters school and the place I volunteered every day. These people were actually both Attorneys, and they were out to get me. Rob Marcereau was recommended by a friend, and he stepped in to help me without hesitation. He consulted me through a criminal trial the DA brought against these people and then I hired him to be my Civil Attorney to go after these people, who were found guilty of multiple felonies, for emotional and punitive damages. After an epic Civil Trial, where Rob was absolutely brilliant, He won a multi million dollar law suit for me and my family. I can't say enough good things about Rob Marcereau, he is, in my eyes, not only a great Attorney, but my Hero.
This review is from a person who hired this attorney.
Hired attorney

Fantastic lawyer. My boyfriend and I were on our Gold Wing in San Clemente when somebody made a left turn right in front of us and we went down. We weren’t sure about hiring a lawyer but our insurance company was jerking us around so we didn’t have much choice. A friend recommended Rob and he was absolutely great. He was genuinely concerned about us and walked us through step by step what to expect. He moved very quickly and was aggressive with getting us paid our bike and our injuries. If you’re in an accident, this is the lawyer to call.
This review is from a person who hired this attorney.
Hired attorney
See all reviews

I highly endorse Mr. Marcereau. As co-counsel, we tried a major case together in which we obtained a multi-million dollar verdict. Not only is he outstanding in the courtroom, he also treats his clients with incredible compassion showing an deep understanding of the client's quest for justice. Put it this way: if i ever needed a lawyer, Rob would be my first choice by far.