Kenneth W. Chung is an experienced business litigator and trial attorney. He is also very proficient in handling a variety of business transactions. Mr. Chung's business law experience includes real estate, corporate, contract, warranty, products liability, intellectual property, collections and employment issues. In addition to his skills as a transactional attorney, Mr. Chung's aggressive yet thoughtful approach to arbitrations and trials, has distinguished himself as a successful litigator and advocate, in both the courtroom and the office. He has consistently been recognized as a Superlawyer by California Superlawyers. Mr. Chung counsels and represents a variety of businesses including prestigious multi-national corporations, publicly traded companies, emerging private businesses and individuals. 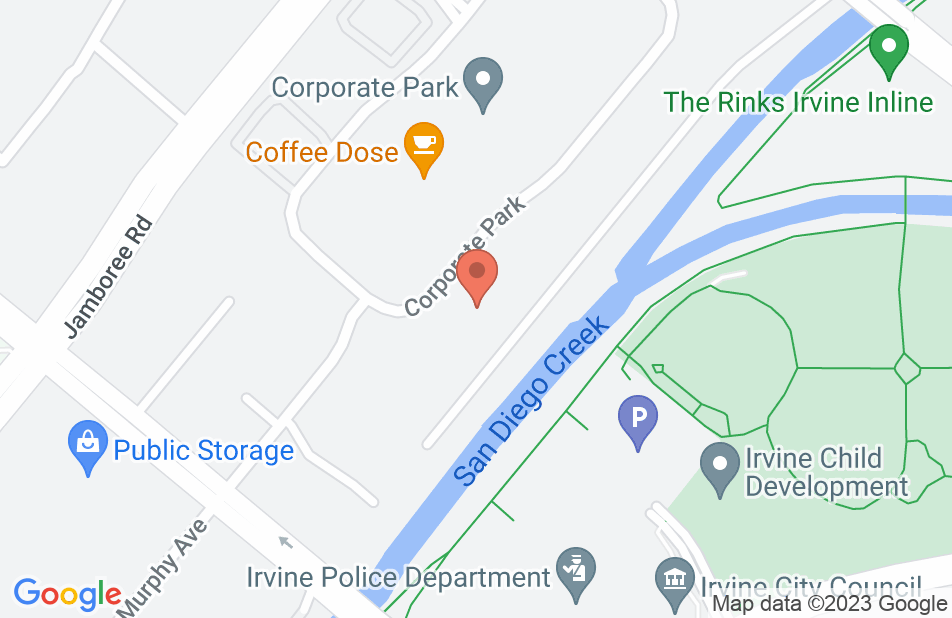 Mr. Kenneth Chung was extremely helpful and very knowledgeable! He truly cared about the situation I was in and did not count every minute but was concerned about a positive outcome rather than billing. Not to mention, he really understood the legal issues relating the problem I was facing and helped me successfully navigate through some difficult waters. Responsive, knowledgeable and reasonable rates are among his qualities. I'll keep his contact information handy!
This review is from a potential client who consulted with this attorney.
Consulted attorney

I called Mr. Kenneth Chung on a Monday- I was pleasantly surprised that he took the time to listen to my problem for almost half an hour. My initial impression of him was that he was attentive and extremely knowledgeable. I then made an appointment to meet with him the following day. I brought the necessary documents and gave him a detailed account of the matter at hand. He was just as attentive in person- he listened and asked questions to get a clear understanding of the problem. His expertise in real estate, business, and the law was abundantly clear. He evaluated the facts and told us that the first thing was to send a letter to the opposing parties, and then informed us of the possible results we could expect. Imagine my utter surprise and astonishment when he emailed me a draft of the letter the very next day - a comprehensive, detailed, eloquent and strongly worded 9 page letter demanding termination of the contract, to be acknowledged and replied within 7 days. That same day I emailed him a few times, to which he responded promptly to each inquiry. On the 7th day I received an email of the termination agreement from Mr. Chung, which the opposing parties had signed. The huge burden had been lifted thanks to Mr. Chung, and we couldn't be more satisfied with the results. From the beginning, he listened and effectively assessed the situation. He charged me a more than fair flat rate, and we didn't incur any additional charges. If you're looking for a trustworthy, efficient, diligent, and knowledgeable attorney, I would highly recommend, without hesitation, Mr. Kenneth Chung. As an added bonus, he's fluent in Korean. I'm not one to write reviews, and as a matter of fact this is my first time ever posting a review, but I thought that this merits one. If I could give Kenneth Chung more than 5 stars, I absolutely would!

Kenneth Chung is an outstanding attorney and I would highly recommend him. The first time I spoke to Kenneth Chung was over the phone. I was greeted with the utmost courtesy, care, and attention. He was very patient as he listened to me, asking clarifying questions to really understand my problem. He showed interest in my case and spent almost an hour with me on the phone. I've spoken to a couple attorneys before him and they wouldn't give me the time of day. Kenneth is the opposite! I can tell right away he was not about money. He genuinely wanted to help me and guided me through how the case and process would go if we pursued litigation. He was extremely knowledgeable about the law and made me feel so comfortable within the first 15 minutes of talking to him. Because of this, I hired Kenneth to help me with my case. I came into his office and sat with him for over an hour as we discussed my case in more detail. Kenneth actively took notes. Throughout the case, Kenneth was highly responsive, answering emails almost immediately. His attitude did not change from before and after I signed on with his services, which is a fear of many consumers (people being nice to sell their business and change after you commit). Kenneth continued to display professionalism, care, and attention throughout the case. He treated my case with urgency, much quicker response times than I expected. His email communication are so well written, descriptive at every step, and contained all the needed information (including attachments) for me to review. At a pivotal time in the case, Kenneth was very transparent with the challenges I would face if we kept going. He is the most HONEST attorney I've even seen. Often times, you hear stories about crooked or money hungry lawyers. I can assure you Kenneth is NOT one of them. He was there to help me and I had 100% trust in him. He never pushed or rushed me to make a decision and have always provided me pros and cons of each option I may take, giving me full understanding of the cost, benefits, and consequences of each path. When the case was over, any unused portion of the retainer fee was refunded to me immediately. I can't say enough about genuine and friendly Kenneth is. Such a professional guy and a great person to work with. Again, Kenneth is not about money but helping people. He didn't charge me some of the time he spent helping me which was huge! I recommend Kenneth Chung to anyone seeking help. You can trust him. He is a good guy and will take care of you. You won't be disappointed. I'll use him again when I need legal advice and would recommend him to all my friends and family.
This review is from a person who hired this attorney.
Hired attorney

Mr. Chung is one of the finest attorneys you will find. I was in a position to lose hundreds of thousands of dollars. I had talked to three other attorneys before talking with Mr. Chung. One of the other attorneys told me I could win my case, however, I was in a defensive position. Mr. Chung and I had a very well paced conversation about my case. At one point during our talk he felt I needed a more elaborate explanation of a pertinent point he was explaining to me. He politely paused our progress in the talk, and explained in more detail his concern. As it turns I could pursue my case from a positive position rather than defensive. What a huge thing for me! He knows what the opposition will be using against you and can consult you as to the correct approach in your concern. I totally recommend this man to all entities, small or single like me, you will have comfort knowing he is there for you. If you read this, give him a call. You will be happy you did!
This review is from a potential client who consulted with this attorney.
Consulted attorney

Our company was represented by Mr. Chung in a very important lawsuit for our company. We received excellent legal service and are very thankful to Mr. Chung and his law firm for getting us a excellent result. Our company will continue to ask for Mr. Chung's representation on future legal issues.

Mr. Chung got right to the issue, didn't try to complicate the matter to make a big case of it- straightforward and got immediate results by writing an effective, knowledgeable letter to the opposing party and giving them 10 days to comply. And the opossing party, they did comply- when my previous attorney had been ignored by this opposition. Mr Chung didn't make a federal case of issue, sought the simplest and most reasonable and cost effective solution first.

I would highly recommend Mr. Chung.

My company hired Mr. Chung to handle a very significant contract lawsuit against our company. I was very impressed with his legal knowledge, aggressiveness and professionalism. Mr. Chung worked very hard in obtaining a great result for our company. I would strongly recommend Mr. Chung and his law firm to anyone who is looking for an excellent attorney.

I wholeheartedly endorse Ken Chung on business, litigation, real estate and corporate transactional matters. His knowledge on corporate, real estate and business transactional matters is impeccable. He is also a smart and aggressive litigator. Most importantly, he is conscientious of his clients needs, means and goals. I would not hesitate to refer a client to Ken Chung.

I have had the pleasure of working with Ken for over ten years. Ken has been a mentor to me. I have the highest respect for him and would recommend him without hesitation.