Julie Isen, Esq. is the associate in-house counsel at Freedom Forever, a residential solar installation company based out of Temecula, CA. She handles litigation, as well as other areas related to the business.

Prior to that, she was an associate at the Law Offices of Michael R. Kaiser focusing her practice on civil litigation.  Kaiser Law Offices focuses on representing plaintiffs personal injury litigation such as auto accidents, premises liability, elder abuse, catastrophic injuries and wrongful death.

Ms. Isen graduated from the University of Wisconsin, Madison in 2005 with a Bachelor’s degree in Political Science and earned certificates in Religious and Jewish Studies.  She graduated law school in 2009 from DePaulUniversity, in Chicago, Illinois, where she was a Fellow through the Schiller, DuCanto, & FleckFamilyLawCenter and received a certificate in Public Interest Law.

While still in law school, Ms. Isen clerked for the Office of the Public Defender in Chicago, where she was assigned to the Juvenile Division.  After two years at that office, one year being in a specialized juvenile gun court, Ms. Isen left criminal law for civil litigation.  Prior to joining Cross & Associates, Ms. Isen was an associate at The Miller Firm, LLC in Orange, VA where she represented plaintiffs in mass tort cases regarding defective medical devices.

Ms. Isen is active with the Cystic Fibrosis Foundation and is a member of its Junior Advisory Board.  She helped develop a Constitutional Law course for middle school students in Chicago.  She has also volunteered her time to Wills For Heroes which helps create will for first responders and their families. 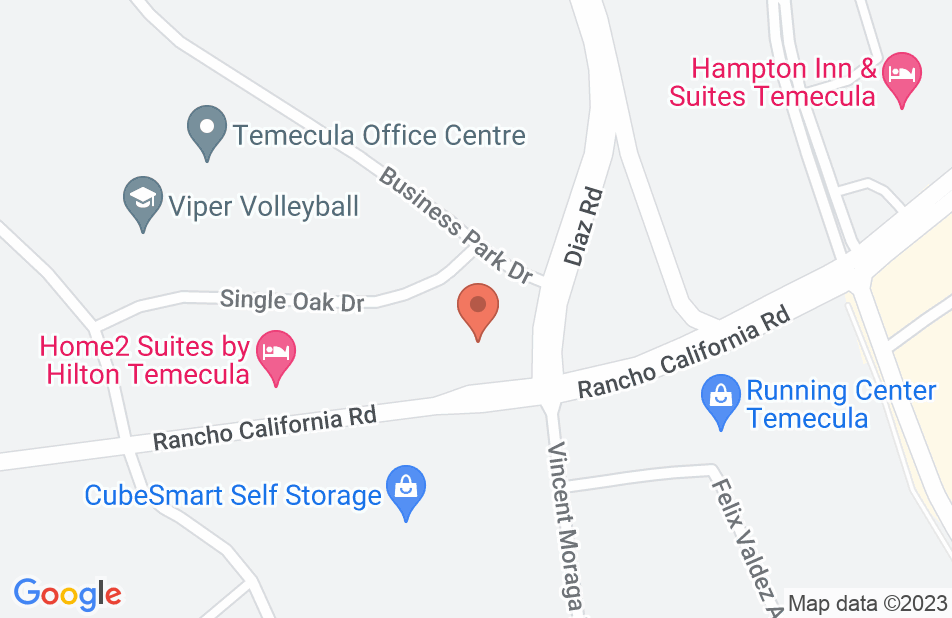 Julie took my case when no other firm wanted to. She is very professional, and thorough. My case was a difficult case to prove, and, with Julie's assistance, I received compensation. I was very grateful for the compensation I received, and everything Julie did for me!

Julie is a bright, intelligent attorney. She has excellent research and writing skills. Her clients agree that she is professional and exceptional.