Ms. Rogova, who is bilingual English-Russian, earned her law degrees from American and Russian universities. She earned her Russian law degree in 2003 and practiced law in Russia for over 7 years. Ms. Rogova has a broad range of legal experience in Russia such as: contract litigation, corporate law, arbitration, real estate, and labor law. In addition to her law degree, in 2007 Ms. Rogova earned a Master of Finance degree.
After obtaining a significant experience in Russian legislation Ms. Rogova decided to move to California. In 2015 Ms. Rogova earned a Master of Laws degree from California Western School of Law and was admitted to practice law in 2018.
After working as a Paralegal, Legal Technical Writer and Attorney for one of the largest law firms in San Diego, Ms. Rogova decided to focus on her own practice.
Ms. Rogova opened her law firm in August of 2019 and decided to dedicate her career to helping people resolving issues related to family law, estate planning and Russian civil law. 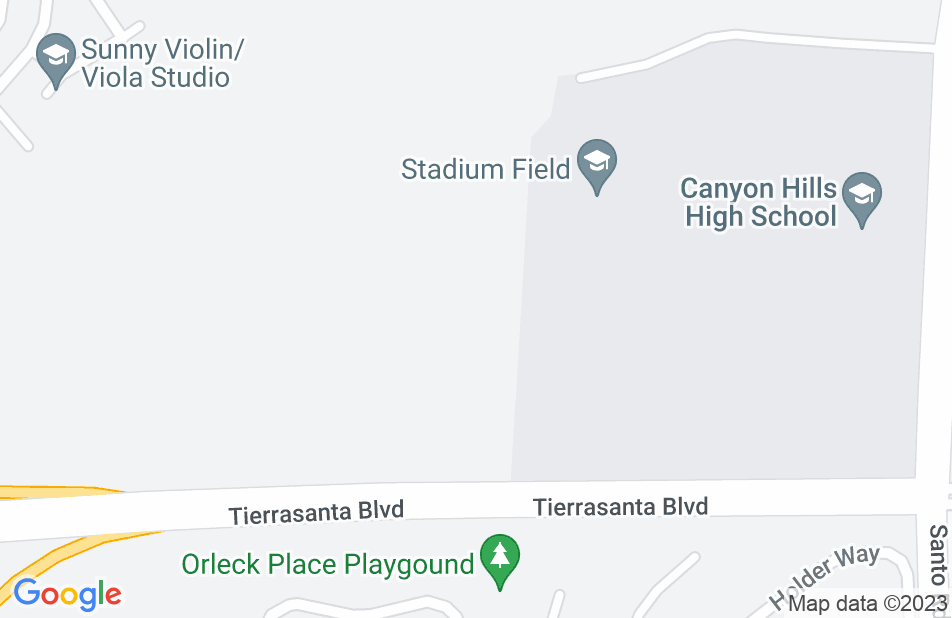 The Law Office of Maria Rogova

I had a great experience working with Maria - she took the time to explain my options, completed and filed all the required paperwork quickly, and overall made me feel calm and positive about the whole process. She returned calls and emails promptly and was available to meet in person if needed. I highly recommend her services and will definitely reach out to her in the future if I need assistance from an attorney.
This review is from a person who hired this attorney.
Hired attorney

Maria has assisted me with filing for my divorce. From our initial consultation, she helped me to strategize the case accurately, she explained all the possible scenarios and options. Also, she was very clear how long the divorce process may take. The most important part for me in this process was that I could ask the questions and receive the answers. It was important for me to understand each step. Maria was easily reachable; she has always found time to clarify my questions and concerns! I find her very professional, easy to connect to and reliable. These were the important matters for me. I am very grateful for her assistance.
This review is from a person who hired this attorney.
Hired attorney

Maria is a knowledgeable, attentive, and professional attorney. Maria takes pride in getting to know her clients' individual needs and address their concerns. I highly recommend Maria.

I endorse this lawyer. Attorney Rogova is an excellent advocate who takes the time to understand her clients needs and concerns. She has a lot of experience representing clients in many different matters including complicated divorce and child custody issues, as she worked at a big firm for many years. I refer my clients to her, and will continue to do so in the future. You deserve a lawyer who is smart, compassionate, and knowledgeable, so give Attorney Rogova a call. You won't be disappointed.

Maria is a conscientious, hard-working, and brilliant lawyer. She understands the needs of her clients and achieves great results. Highly recommended!

Maria, is an intelligent, conscientious, and hard-working attorney who is thorough in the work she does and always has the client's bottom-line in mind. I endorse Maria completely.

I had the pleasure of working with Maria for a number of years and she is a great attorney.

I personally know Ms. Rogova. I highly recommend her to any of my potential family law clients.

I know Maria Rogova to be an extremely knowledgeable attorney that works tirelessly to obtain excellent results.

Ms. Rogova is a dedicated attorney who prioritizes her clients, and prides herself in her work. I endorse her for any of your family law needs.