Derek Poulsen is the managing attorney Wilner & O’Reilly, APLC San Diego location. He is admitted to the Iowa State Bar and the Nebraska State Bar. Mr. Poulsen focuses his practice on removal defense cases where he represents clients before the Immigration Court and on appeal with the Board of Immigration Appeals. He graduated from Utah State University where he earned his Bachelor of Arts degree in Sociology with a Minor in Spanish. He earned his Juris Doctor degree from Creighton University School of Law. During law school, he was selected to be on Creighton’s National Trial Team and earned the Honorable Lyle E. Strom Trial Advocacy Award. Derek previously worked at the immigration law office of Jason Finch and Associates, PC, LLO, in Omaha, Nebraska. During his time there his practice included criminal defense. He gained valuable knowledge of the negative immigration consequences that differing criminal activity has on an individual’s ability to remain in the United States. He also worked on family based immigration, U-Visas, Special Immigrant Juvenile Visas, and 601/601A waivers. While in Nebraska Derek provided pro bono legal service at the Latino Center of the Midlands where he provided legal advice to immigrants. Having lived in Peru he has a great love for the Hispanic culture and is fluent in Spanish. While not at work Derek enjoys spending time with his wife and four children, traveling, building things with his hands, and attempting to golf. 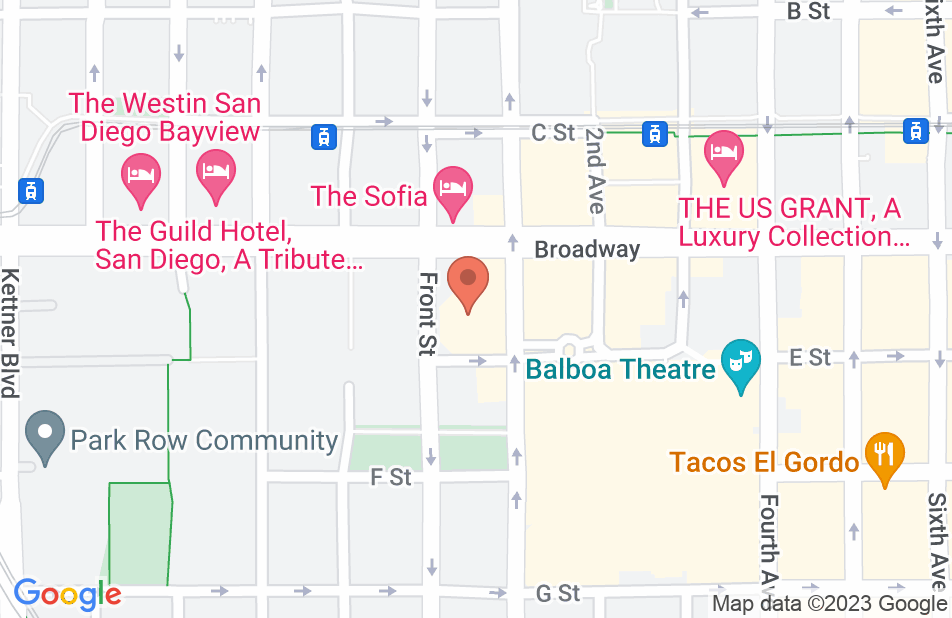 Thea attorney reviewed my case and provided excellent advise. He was very attentive and helpful.
This review is from a potential client who consulted with this attorney.
Consulted attorney

Thank you so much

Very grateful for the service and attention given to me. I recommend them for everything that pertains to immigration
This review is from a potential client who consulted with this attorney.
Consulted attorney

Me dieron mi consulta gratis primero para evaluar mi caso los recomiendo a todos
This review is from a potential client who consulted with this attorney.
Consulted attorney

I had a consultation with him and he was straight forward and gave me clarity
This review is from a potential client who consulted with this attorney.
Consulted attorney

Derek is a professional and skilled attorney. His skills have been proven in the courtroom and before USCIS. I unequivocally endorse and recommend him as a "go-to immigration attorney".

I endorse this lawyer. He is a very diligent, dedicated, and knowledgeable attorney.

Derek goes above and beyond for his clients, and is always searching for novel ways to help his clients. You would be wise to have Derek in your corner!

Derek has been a great resource for me, with his courtroom experience and his expertise in removal defense. I highly recommend him, and if your case is with Derek, you can rest assured that your case is in good hands.