M. Erik Clark is the Managing Partner of Borowitz & Clark, LLP, a leading consumer bankruptcy law firm with offices located throughout Southern California. Mr. Clark is Board Certified in Consumer Bankruptcy by the American Board of Certification and a member of the State Bar in California, New York, and Connecticut.

Mr. Clark has been a panelist at the National Conference of Bankruptcy Judges, the Annual Convention of the National Association of Chapter Thirteen Trustees as well as the Annual NACBA Convention and other seminars throughout the country. During his career, he has represented thousands of clients in Chapter 7 and Chapter 13 bankruptcy cases. He received his J.D. in 1994 from Quinnipiac University in Hamden, Connecticut. 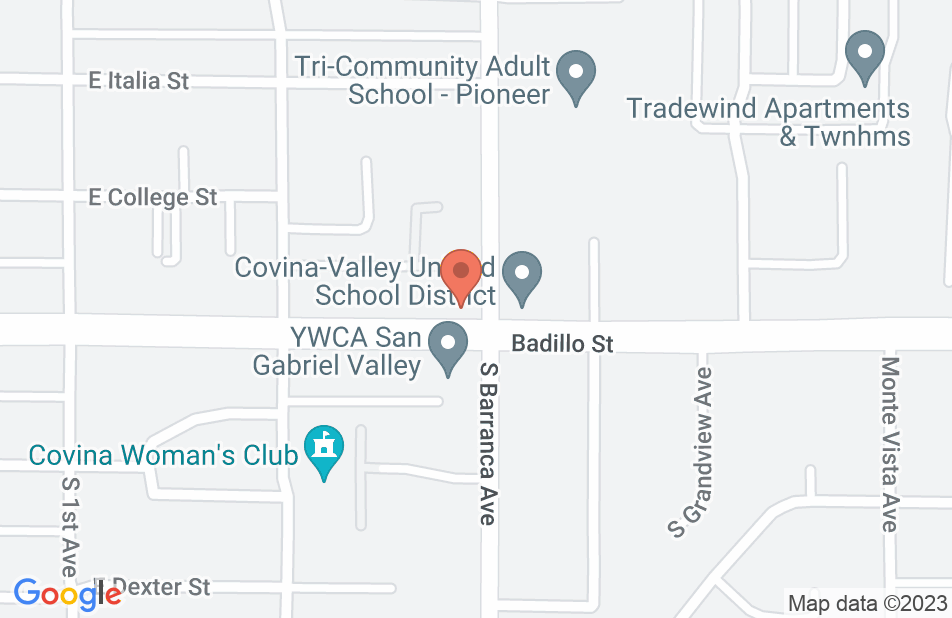 It Is a scary thing going to a hearing for a bankruptcy, but the offices or Borowitz and Clark made the entire process easy and very comfortable. They know exactly what they are doing. I had the pleasure of working with both Clark’s. Office staff is phenomenal. I am going to recommend to everyone I know that they are the ones to get it done. Thanks again!
This review is from a person who hired this attorney.
Hired attorney

She was very polite and reassuring that everything will be okay. She broke down the entire process from when hired and they are with you until the end. She was able to answer all my questions and listened intently to my situation. Explained the differences between ch.7 and ch.13 bankruptcies. Felt a sense of relief after walking out and that everything will be okay.
This review is from a person who hired this attorney.
Hired attorney

Met with Carmen, listened to me and got right to the point to let me know my options
This review is from a person who hired this attorney.
Hired attorney

A hard view of my circumstances forced me to realize that I needed to declare bankrupacy. I was afraid and nervous. I looked for an attorney in my area and read about Erik Clark; I went for an initial consultation. I was impressed, gained confidence, received direction and decided to go forward using the services of Erik Clark. The experience was quite involved, but I received well organized and easy to follow directions. I felt that I had access to expert help and advise as I need it. I worked through the process and eventually went for my court appearance. It went smoothly as I felt well prepared and well represented.

Erik clark actually handle three matters for me. Because of he did such a great job, and was able to settle two of the cases I did not have to follow through on the third matter which would have been bankruptcy, I was very happy with the out come of both settlements. he is as far as Im concerned an outstanding Attorney. I would recommend him and will recommend him to anyone who needs a good attorney.

Richard Rydstrom, Bankruptcy and debt Attorney on Jun 5, 2015
Relationship: Worked together on matter

The best of the best BK Lawyer. I endorse this lawyer.

Erik is an outstanding bankruptcy lawyer, with a keen intellect and very well versed in Chapter 13 and Chapter 7 cases. I know Erik through a national association of bankruptcy attorneys called the American Consumer Bankruptcy College, made up of law firms who are at the top of their game in their state. Choosing Erik and his firm to represent you in a bankruptcy proceeding is a very good decision.

A zealous advocate in Bankruptcy court and on Capital Hill. I endorse this lawyer.

Erik Clark is an experienced advocate for consumer bankruptcy rights and contribute extensively to our Industry at the national level.

Erik affords his Los Angeles area clients the highest level of competence and service. He has built a reputation in the industry that makes the shoulders of his firm broad and strong enough to bear the significant burdens of debtors through to the end. I endorse Erik Clark.