Javier is a former U.S. Army Paratrooper who served in Operation Desert Shield and Operation Desert Storm in 1990-1991. He received an Honorable Discharge from the Army in 1992 and went on to earn a Bachelor’s degree from The University of California at Berkeley (Cal) in 1997. He continued his academic pursuits and earned a Juris Doctor Degree at the University of California, Hastings College of The Law in 2001. Javier was admitted to the State Bar of California in 2002. He is also admitted to all of the District Courts in the State of California, as well as the Ninth Circuit Court of Appeals.Javier is fluent in Spanish. On his free time, Javier and his wife Maria devote their time to their church and helping others in need through their nonprofit organization, the Jesus House Fund. 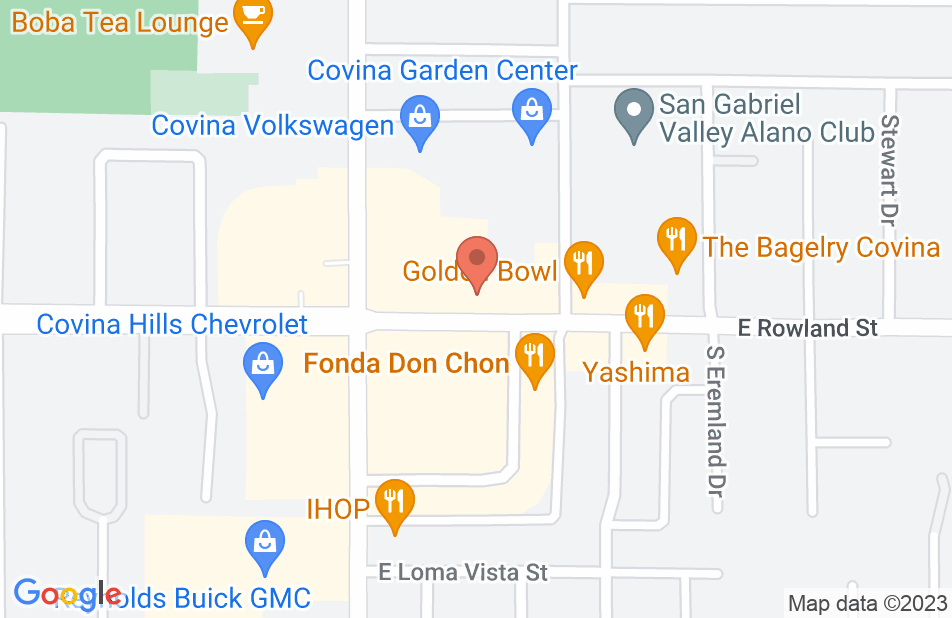 Knowledgeable and Easy to Work With

Dealing with legal issues can be scary for the layperson such as myself. When I faced a job loss, I consulted Javier Castillo. The initial consultation was free where he laid out my options. My personal situation changed and the bankruptcy wasn’t necessary after all, but because I had such a great experience with Javier and his office, I retained him to complete my divorce. I now refer my friends and family to him. My parents hired him for estate planning. I’m a very happy client.
This review is from a person who hired this attorney.
Hired attorney
Javier Castillo's response: Thank you for your kind words Patricia! It was a pleasure meeting you and your family. Please keep in touch and God bless.

I RETAINED CASTILLO LAW FIRM TO HANDLE MY PERSONAL INJURY ACCIDENT WITH THE CITY OF BAKERSFIELD. HE DID NOT FILE THE ACTION IN A RESPECTED TIME LIMIT AND THE CLAIM WAS DENIED BY THE CITY AS HE FILE ALMOST 1 YEAR LATER
This review is from a person who hired this attorney.
Hired attorney
Javier Castillo's response: Gilbert, we are truly sorry for any inconvenience we may have caused you. However, please note that your case is not lost, as the denial by the city of Bakersfield is a preliminary step. As I have mentioned to you before, your causes of action can still be filed with the Superior Court, as long as you do it prior to November 01, 2019. At the very least, I urge you to contact other counsel for legal advice immediately.

Patricia Rodriguez, Real estate Attorney on May 10, 2018
Relationship: Worked together on matter

Jaiver is an EXCELLENT and KNOWLEDGEABLE bankruptcy attorney. I refer all my Ch. 11 clients to Javier. He is a tremendous asset to his client and the profession.