Admission to the California State Bar

Brian Mitchell was admitted to the California State Bar on June 1, 2006, and has continuously maintained his active status as Active Member in Good Standing. Brian Mitchell is licensed to practice law in the State of California and in federal court.

Since 2006, Brian Mitchell has practiced exclusively in the Inland Empire and Los Angeles, and regularly appears in the courthouses in the Cities of Pomona, Rancho Cucamonga, Riverside, San Bernardino, and Victorville.

Brian Mitchell was previously employed as a Senior Law Clerk with the Orange County Department of Child Support Services, where he worked extensively on cases dealing with child support related issues, such as establishment and disestablishment of paternity, requests for genetic testing, establishment and modification of child support, and enforcement of support orders. 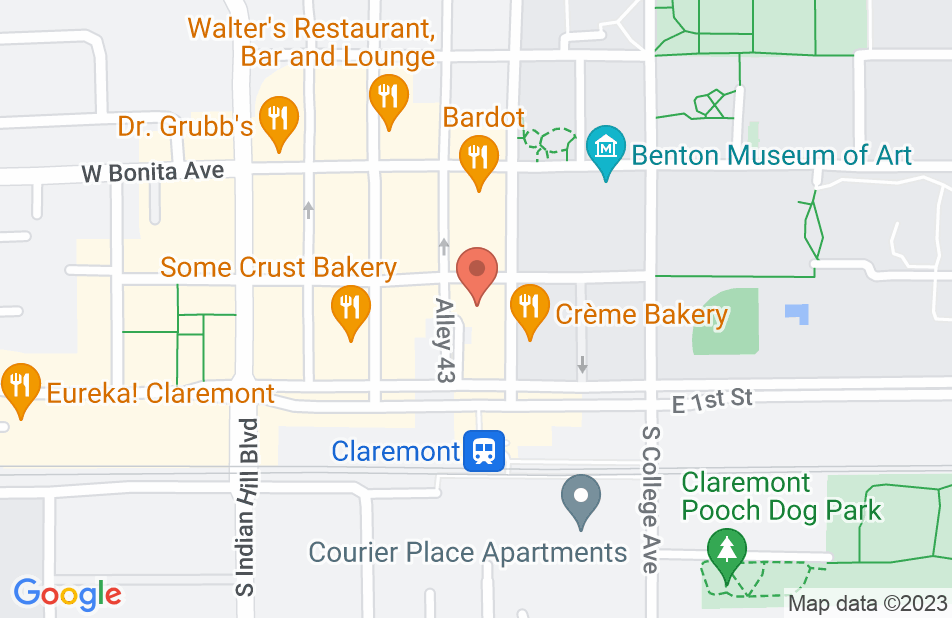 Mr. Mitchell came into my divorce in 2017, 11 years after I began the proceedings. My ex has dragged this divorce on for years by failing to file documents, avoiding court appearances, and coming up with excuse after excuse. It has been an extremely frustrating and costly experience. I had retained four other attorneys throughout the years, and Mr. Mitchell was truly the only one who listened to me and fought for me. I would highly recommend his services to anyone going through the painful and uncertain experience of a divorce. He will fight for you.
This review is from a person who hired this attorney.
Hired attorney

Mr. Mitchell is the real deal!

Do NOT hesitate the hire Mr. Mitchell. This guy is outstanding! Mr. Mitchell personally met with me, gave me options, and obtained the results for which I hired him. He kept me fully aware of what actions we needed to take and ensured that I understood where my case was headed. Mr. Mitchell prepared my court papers, which were thoroughly prepared and looked very professional. Mr. Mitchell also made sure that my telephone calls were returned; heck he even called me late on a Friday to be sure I would not have an issue over the weekend. Thank you so much Mr. Mitchell - you protected me when me and my daughter needed it most!!!!

The best attorney in the I.E.

I hired Brian several years ago and he really took care of me. He is very knowledgable in family law and he personally sat with me and wrote responses and such to opposing party, instead of having a paralegal handle it. His writing skills and knowledge of paperwork are incredible, he is worth every penny spent. He is hands down the very best attorney in the inland empire in my opinion. I would definetly recommend him to anyone who needs an attorney to kick but in the court room.

I endorse this lawyer. Mr. Mitchell is courteous, professional and highly respected among the legal community.