Jason is one of the founding partners of Walker & Kirkpatrick and is a graduate of Occidental College (B.A. Psychology, 1999) and the University of San Diego, School of Law (J.D., 2002). Jason was admitted to practice in December of 2002, and since then has focused his career in the field of civil litigation and insurance defense.

Jason is a skilled civil litigator who personally involves himself in every aspect of his cases, and brings a combination of diligent investigative work and effective strategic planning to those cases he manages.  He has used his effective planning and litigation management skills to successfully defend a variety of volatile and sensitive matters in the areas of construction defect litigation, pharmacy malpractice, recreational and sports injury cases, molestation cases, foster family liability cases, wrongful death cases, construction accident cases, and catastrophic injury cases.

Jason has litigated cases throughout California, and has obtained excellent litigation results in virtually every court system in California, including both State and Federal Courts in Northern and Southern California as well as a number of specialty courts including the California Court of Appeals in various districts, the 9th Circuit Court of Appeals, Probate court and the Office of Administrative Hearings which has jurisdiction over special education hearings and licensing disputes.  Jason has successfully mediated and arbitrated hundreds of cases on behalf of his clients.

Jason’s friendly but firm style of litigation allows him to establish good rapport with his clients, witnesses and opposing counsel, who have contacted him for advice regarding legal strategy and case management long after their matters have concluded.

Jason has received the AV Preeminent peer review rating from Martindale-Hubbell, which is the highest possible rating in both legal ability and ethical standards.  This rating reflects his high ethical standing and commitment to professional excellence, which he has maintained each and every year since it was awarded in 2011.  In 2016, Jason was recognized as a Distinguished Lawyer by the Expert Network which identifies top rated professionals who have demonstrated superior influence, leadership, reputation and knowledge in their field of expertise.

Jason is admitted to practice in California, including the Central and Southern District Federal Courts as well as  the 9th Circuit Court of Appeals. 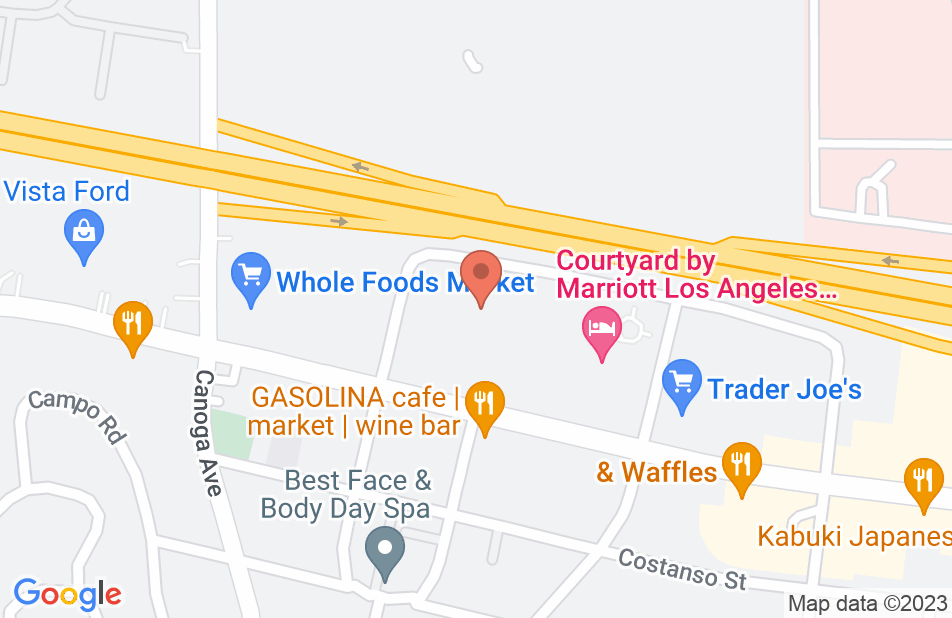 The law firm of Walker & Kirkpatrick recently defended a civil action brought against my business associate and I. Jason Kirkpatrick and the team successfully convinced the jury to unanimously reach a defense verdict and a finding of zero damages! Not only did we receive a unanimous defense verdict, but Jason pulled our costs from the plaintiff in the end. I would highly recommend the firm of Walker & Kirkpatrick to achieve the positive results that you are looking for.
This review is from a person who hired this attorney.
Hired attorney

Mr. Kirkpatrick is a highly competent, experienced and skilled attorney. During the course of litigation, Mr. Kirkpatrick was always thoroughly prepared, had a firm grasp of the details surrounding the case and demonstrated an overall knowledge of the legal issues at bar. He represented his client to the fullest at every level. Mr. Kirkpatrick acted with honesty, integrity and the utmost professionalism throughout the litigation. I would not hesitate to recommend his services in the future.
This review is from a potential client who consulted with this attorney.
Consulted attorney

Mr. Kirkpatrick is an excellent lawyer who possesses unfettered skill, knowledge, experience and ethics. He is a pleasure to work with. We had clients with competing interests in several cases, and I found his candid, straightforward nature to aid the litigation process efficiently and effectively.

I endorse this lawyer. He has a high standard of professionalism.