Stephen C. Ball has successfully represented victims and consumers for over twenty years in California and federal courts. His clients have included minors, workers, the catastrophically injured, patients, the elderly and insureds.

Mr. Ball received his undergraduate education in biological sciences at the University of California, Santa Barbara in 1979 and thereafter went into business as a licensed contractor. He earned his law degree from Loyola Law School in Los Angeles in 1985 was admitted to practice in California that same year. He has also been admitted to practice in federal court since 1987 and in the United States Court of Claims since 1991.

Mr. Ball has been involved in a number of benchmark cases, including more than 35 Superior Court jury trials. He was featured in the Los Angeles Daily Journal's litigator profile in May of 2000.

Mr. Ball is a court appointed settlement officer and mediator since 1991. He has participated in settlement programs in Van Nuys, Glendale, Los Angeles, Long Beach, and Santa Monica Superior Courts. He has been a speaker at CEB and Rutter Group Seminars and for the Consumer Attorneys of Los Angeles. He has also been a Guest Lecturer at Cal Poly Pomona Extension (1994-5).

Mr. Ball is an instrument-rated pilot. 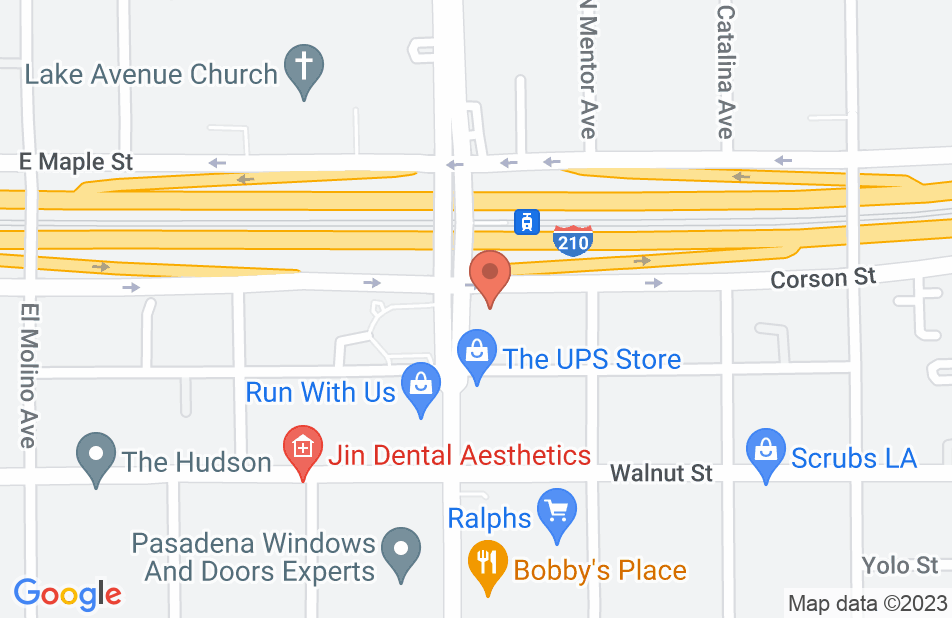 I am a new potential client and based on my conversation with Stephen I am sure I will be in good hands. He was very respectful and kind and understood what I was going through. I am looking forward to be working with him and he’s law firm.
This review is from a potential client who consulted with this attorney.
Consulted attorney