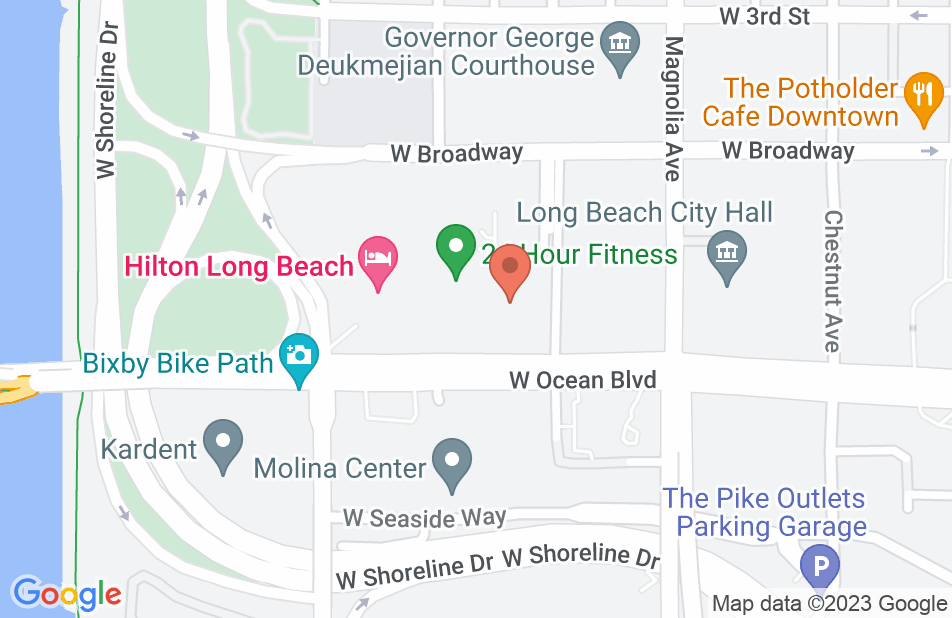 I am currently in court trying to overturn a judgement that she mediated. After the "shell shock" of my 17 year marriage ending in 2010, and a judgement I didn't understand, I recently consulted three attorneys, 2 law firms and two mediators. Kimberly Kistler Davidson should not be mediating divorces. She is clearly biased on MANY meditations. She hides behind the " I told you several times that I wasn't representing either party. I am unbiased". I was an emotional wreck during the mediation and she saw. What I have discovered recently, is that mediators are bound to rules of fairness, power balance and so many things that she did not adhere to. I had no idea about any of this while I was struggling through a messy divorce. Now I know that she did not do her job as a mediator.

I endorse this lawyer. Kim is a creative and hard-working family law attorney. She gets excellent results for her clients and is highly respected in the legal community.

I endorse this lawyer. Hi Kim: I hope you are well. I am working on improving my AVVO profile and wondered if you would please provide me with a peer endorsement? I would be really appreciate it!