Expert in cases involving the abuse of children in foster care or other dependency situations.

Born and raised in Palmdale, California, Ms. Sanchez attended the University of Southern California, graduating with honors, with a Bachelor of Arts in English, in 2010. She then worked at Booth & Koskoff for two years as a law clerk, during which time she discovered a passion for representing catastrophically-injured people and became a very valuable part of our trial team.

Ms. Sanchez re-joined Booth & Koskoff, as an attorney, right after law school. Because of her prior experience at the firm and her exemplary academic background, she has been able to jump right in and take on responsibilities and a workload well beyond what is typical for a young lawyer. In addition to handling her own caseload, she has played a key role in a number of cases that have resulted in seven-figure settlements, including cases involving sexual abuse, products liability and police negligence.

Ms. Sanchez has developed a particular expertise in cases involving the sexual and physical abuse of children in foster care or other dependency situations. Her passion for helping these vulnerable children extends beyond her legal work and includes volunteering as a Court Appointed Special Advocate ("CASA") for children in foster care.

In her spare time, Ms. Sanchez enjoys cheering for USC football, reading and spending time with her family. 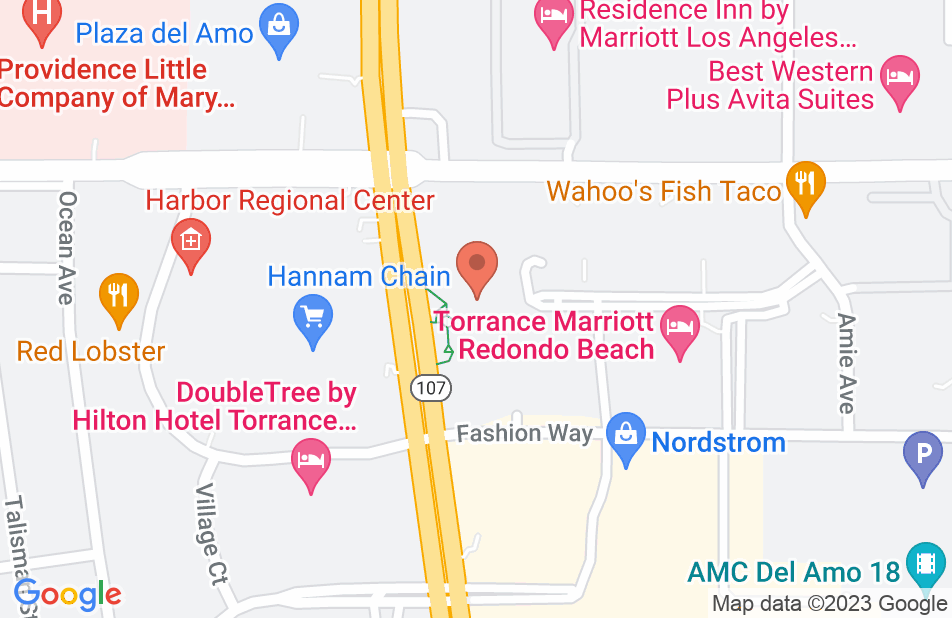 Not yet reviewed
Review Carly Sanchez

Carly is a zealous advocate for her clients. Not only does she understand the nature of personal injury and sex abuse cases, she is constantly up to date with the latest laws and cases in the field. She is the first person I would contact or refer to clients regarding personal injury, child abuse, or sex abuse.

Carly Sanchez is an incredible advocate. Deeply caring for her clients, extremely responsible in doing her work, and very very good at what she does. Her success rate is enviable. I cannot recommend her enough for matters related to personal injury, sexual abuse, and other similar claims.