DeSimone is also Of Counsel position with the Bohm Law Group, partnering with Lawrance Bohm to establish a team of lawyers dedicated to achieving justice for persons who are harmed by discrimination, harassment, excessive force or other damaging conduct. Bohm Law Group is renowned for bringing advanced technology into the court room to achieve justice. Coupled with DeSimone’s thirty year experience as a civil rights trial lawyer, the team of DeSimone Bohm vigorously advocate for the rights of their clients in and out of the court room. 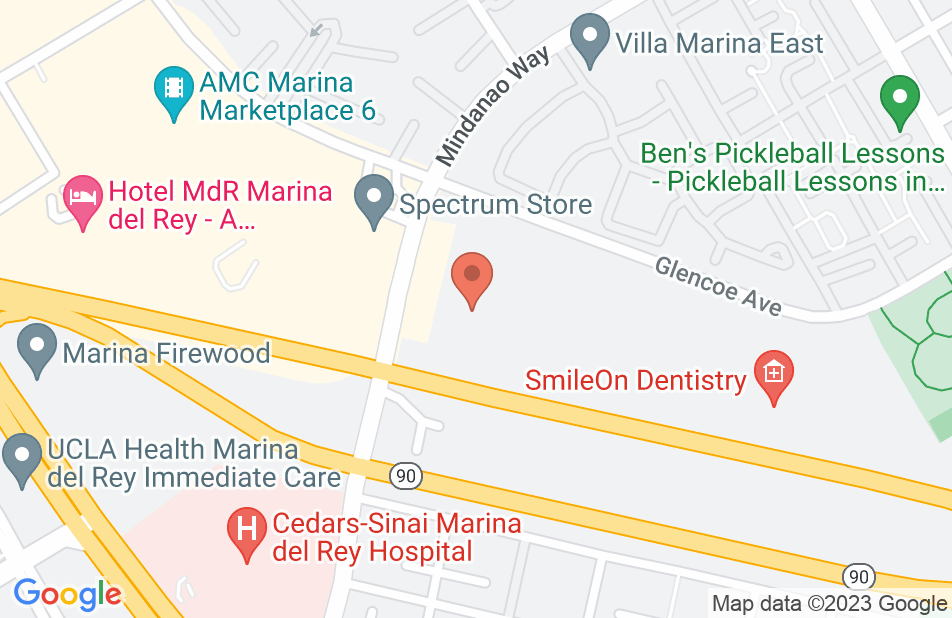 Jim represented me and a colleague as lead plaintiffs in a class action overtime lawsuit against my company. While I believed my case was open and shut, Jim had to deal with a very well paid defense team that represented a rather dishonest company. He negotiated our initial settlement and mediation only to have to return to mediation because the defense attorneys had rewritten the final papers to include un-negotiated settlements. When they refused to change the language, he had to return to mediation to compel them. This is what sticks out most to me. He READ our settlement papers when in theory someone who didnt care or was too busy might not. Had our settlement papers not been fixed, it would have cost us all of our rights. Because of Jims work, my company pays overtime now. It has made a huge difference in the lives of our colleagues. My lawsuit was very complicated (in my mind) and Jim and his team were extremely professional and responsive to my questions. They always took me seriously, even when my questions were irrelevant. Jim was always up front with me and yet would take the time to calm me down when I felt agitated and frightened. Confidence and Professionalism means everything to me in this type of arena.

One of the Best Defenders in the Business!

I came to this law firm in 1991 and was very impressed with their knowledge, tenancity and compassion for their clients. I have never encountered humans more willing to fight for what is right than this firm and this lawyer. I highly recommend Jim DeSimone and his firm for any of your employment issues.

James DeSimone Law team are very professional smart and detailed.They were a great representative for me.The Team stay in contact with me. DeSimone was patient and compassionate with me as I feared the giant company I worked for. DeSimone made me feel comfortable I felt I could trust him,and his law firm they made me feel like family. To ensure we win our case they did a mock trial With a Focus group we saw our strength and imperfection. Which resulted in me getting justice.
This review is from a person who hired this attorney.
Hired attorney

I was very pleased with the out come of my case. Justice was served. Jim and his team worked very hard.

I worked with Jim DeSimone as an associate at Schonbrun DeSimone Seplow Harris & Hoffman. Jim is an extremely talented and hard-working lawyer who fights tirelessly on behalf of his clients. He ranks among the great trial attorneys in Los Angeles, and I recommend him wholeheartedly.

I have had the opportunity to meet and speak with Mr. DeSimone and endorse him whole heatedly. It is immediately apparent that he has a true passion for the law and excels at what he does.

I endorse this lawyer. He is extremely knowledgeable and has given me excellent advice.

Jim's knowledge of the law and passion for his practice is unparalleled. I am very fortunate to know him and endorse him without hesitation.

I endorse this lawyer. There is a reason I call him Brando, he's truly an inspiration. Always has a way of cutting through the red herrings to see the real agenda and come up with a solid plan.

Jim DeSimone is a highly skilled, highly effective advocate for his clients. And a great guy in general. I endorse his work without reservation.

I wholeheartedly endorse Jim's work. He is an excellent trial lawyer whose mission is to fight and defeat injustice. Jim is also a dedicated man who loves his family more than any thing in the world. Jim's clients are very lucky to have him in their corner.

I endorse this lawyer's work. I've had the pleasure of watching Jim at work in the courtroom. He is an outstanding trial lawyer at the top of his game. A client could hardly do any better.

I have worked with V. James ("Jim") DeSimone and his law firm, Schonbrun DeSimone Seplow Harris & Hoffman LLP, on multiple employment law matters including both individual plaintiff and class action cases. I have also watched Jim in trial. Jim is a zealous advocate for his client's rights. While he is obviously very skilled in all of the fundamentals of litigation (deposing and defending witnesses at depositon, oral advocacy in court, etc...), he excels at trial having won multiple substantial jury verdicts. Jim is an excellent attorney, he cares about his clients, vigorously pursues their cases, and I recommend him without reservation.

You simply can't hire a better lawyer than Jim DeSimone. He and his firm have been involved in landmark cases and are highly esteemed in the community. A+

Mr. DeSimone is to Civil Rights and Employment Law, what Michael Jordan is to basketball.