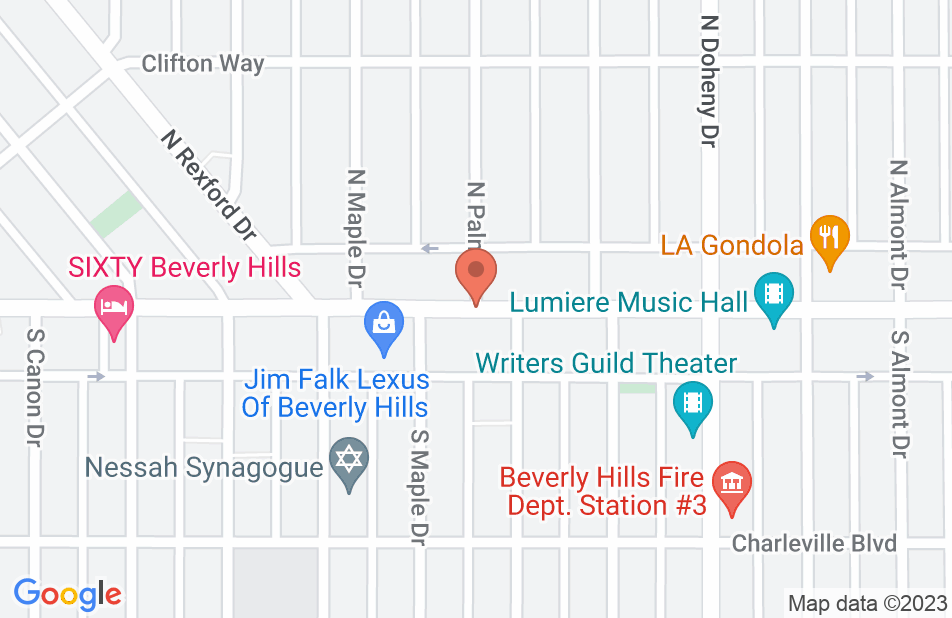 Tonya Todd is an amazing lawyer

We had a consultation with Tonya Todd, She answered every question and was able to ease our concerns about a lease we signed. Very happy with her
This review is from a potential client who consulted with this attorney.
Consulted attorney

She’s the one, don’t waste your time looking any further!

Tonya did an amazing job handling my case, all of which she did long distance. She's extremely knowledgeable and relatable, she really knows her stuff! Very down to earth, will tell it like it is while getting things done! She's truly gifted at what she does and I'd recommend her to anyone.
This review is from a person who hired this attorney.
Hired attorney