His firm, The Law Offices of Bruce M. Margolin, Esq., began in 1967. Initially, Margolin dedicated his practice to helping individuals fight marijuana charges, which were quite serious at the time, even for minor offenses. He supports the legalization of marijuana and is actively involved in the fight for legislative reform regarding marijuana laws. He continues to participate in organizations that work toward progression of drug laws.

Over the years, Margolin’s practice continued to expand to what it is now — a highly effective and successful defense firm offering a comprehensive list of criminal defense services. He handles all criminal cases, including drug charges, DUI/DWI, murder, other violent crimes, sex crimes, theft offenses and Internet crimes.

From marijuana to murder, Bruce M. Margolin is a criminal defense attorney well known for his ability to successfully defend people charged with all criminal offenses.

After the passing of Prop 64, Mr. Margolin is now assisting his clients in obtaining permits and licensing for Cannabis Businesses in California.

Mr. Margolin has served as Chairman for the Ethics Committee for the N.A.C.D.L. (National Association for Criminal Defense Lawyers). He was awarded the certificate of appreciation form the A.C.L.U. (American Civil Liberties Union) as well as received honors for his work on behalf of the Constitution rights Foundation.

Since 1973 he has been Director of Los Angeles National Organization for the Reform of Marijuana (LA NORML), and was also an advisor for Proposition 215 (Californians For Compassionate Use) and served as legal counsel for The California Hem Initiative.

As a candidate for Governor of California in 2003, and US Congress in 2012 he has helped establish the credibility of Marijuana legalization policies. 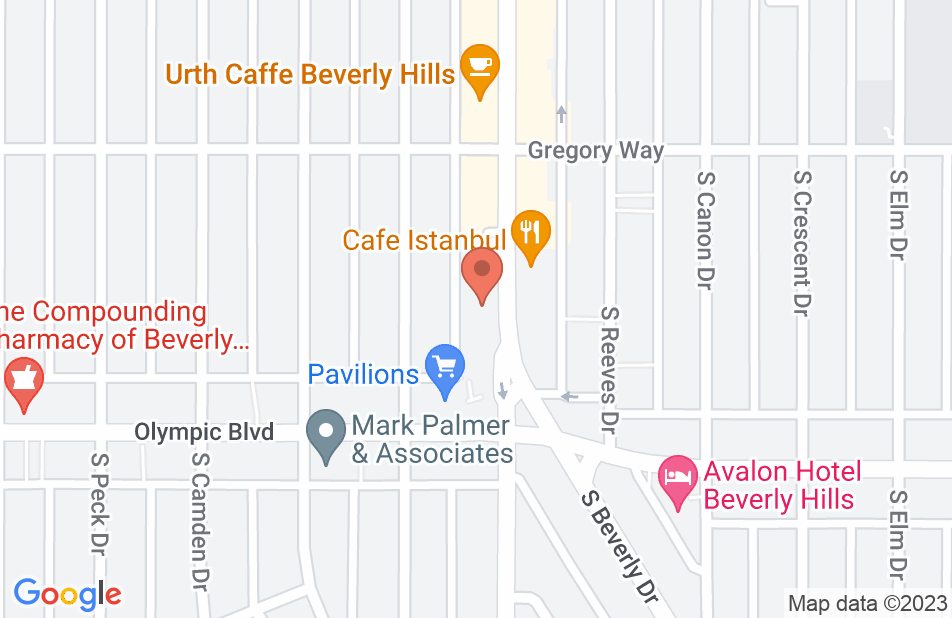 The Most Experience Marijuana Attorney

I was in big trouble, the first advise I received was "take the deal". Bruce would not let me do that, he didn't want anything on my record... so we fought, with motions, testimony and the truth. Proudly I'm now part of his Win List, Thank you Mr. Margolin!

Known Bruce for a long time and have associated with his office to help clients with their legal matters.

I've known Bruce for many years. One of the top marijuana attorneys in town. It is my pleasure to endorse him.

I endorse Mr. Margolin for his consistently exceptional results in major criminal matters.