Devoting the time, energy and sweat that is necessary to achieve maximum results for YOU!

Since receiving his law degree in 2003, Craig has used his legal training to fight for the wrongfully accused, the underdog and those taken advantage of by large corporations and insurance companies. He received his undergraduate degree from the University of Minnesota where he majored in history and art history. He received his juris doctorate from the University of Miami in Coral Gables, Florida.

Although he began his legal career as a criminal defense attorney, Craig now focuses solely on helping the victims of serious accidents. He has nearly a decade of litigation experience and has tried several criminal and civil jury cases resulting in large verdicts and acquittals over the course of his career. He is licensed to practice in both state and federal courts in California and is an active member of the Consumer Attorneys Association of Los Angeles, the Consumer Attorneys of California, and the American Association for Justice.

In his spare time, Craig is active in local civic activities in the City of West Hollywood and he is also an active member of several civil rights organizations, including Equality California, the Trevor Project and the Human Rights Campaign. Mr. Charles also has an interest in historic preservation and he previously served as a Commissioner on the West Hollywood Historic Preservation Commission.

Craig’s law firm is located on the Sunset Strip in the heart of West Hollywood and resides in the city with his partner and three children. 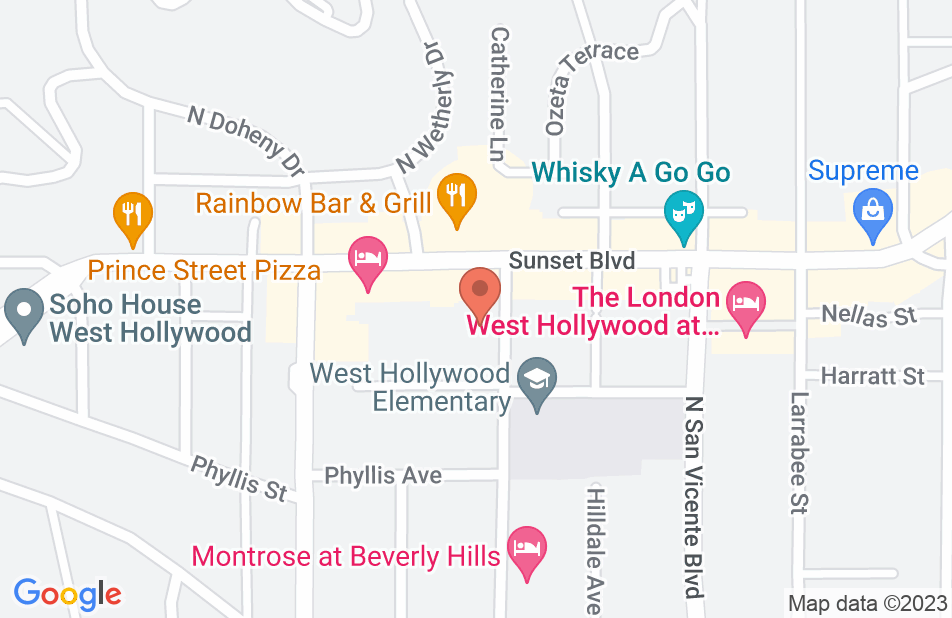 Craig is a consummate professional and really helped me through a very difficult and and unfortunate time. He is extremely patient and knowledgeable and was able to help alleviate some of the stressors involved. His knowledge, dedication and experience ensured a prompt victory and helped to protect me going forward.
This review is from a person who hired this attorney.
Hired attorney

Craig is a wonderful lawyer! He is very knowledgeable and patient, which was very important to me. He always took my calls right away when I needed to talk to him. Very professionally, highly recommend.
This review is from a person who hired this attorney.
Hired attorney
See all reviews

Craig is a skillful and outstanding lawyer that works tirelessly to secure the best possible outcome for every client. I endorse and highly recommend Craig to anyone seeking a plaintiff personal injury attorney.

Craig Charles is a great personal injury lawyer who fights hard for his clients and gets them the best results. I am jealous of the incredible settlements he gets for his people!

I highly endorse Mr. Charles as a true professional in his field.

Craig is a consummate professional. I have been impressed with his dedications to his clients and his practice. I would trust him with my own personal injury matters. I highly endorse this attorney.