Lisa Borodkin is passionate about popularizing technology, simplifying the law and getting great results for her clients.

She has a private law practice in Los Angeles focused on technology, law and media. She has negotiated licenses and agreements involving the convergence of entertainment and new media since 1998.

Her recent matters have included representing a television streaming service in a case of first impression involving the safe harbor under Section 512 of the Digital Millennium Copyright Act, cases involving the exclusion from liability for user-generated content under Section 230 of the Communications Decency Act, and the application of the new federal Defend Trade Secrets Act in the doll and toy invention industry. Previous matters have included issues related to the discoverability of IP addresses in "John Doe" music copyright infringement cases, setting up agreements to create original intellectual properties in the animation, comics, music, television and film industries, and advising on best practices in online commerce and licensing.

Lisa's practice has evolved with the Internet, from meta tag infringement, cybersquatting, and Napster, to technology IPOs, file-sharing litigation, Web 2.0, reputation rating websites and advising technology startups. She has represented AOL, Network Solutions, Dr. Dre, Metallica and negotiated with film and television studios and online web television distributors. She has also represented parties in arbitrations before the AAA, JAMS, and NASD, and in investigations by the NYSE, SEC, the United States Department of Justice and numerous State Attorney General's offices.

Lisa is a regular contributor to California Lawyer Magazine on legal ethics and social media She also co-produced and hosted "TechZulu Law," a web telvision series on law and technology. She has appeared as a guest on Denise Howell's "This Week in Law" on the TWiT network and guest lectured at USC's Annenberg School. 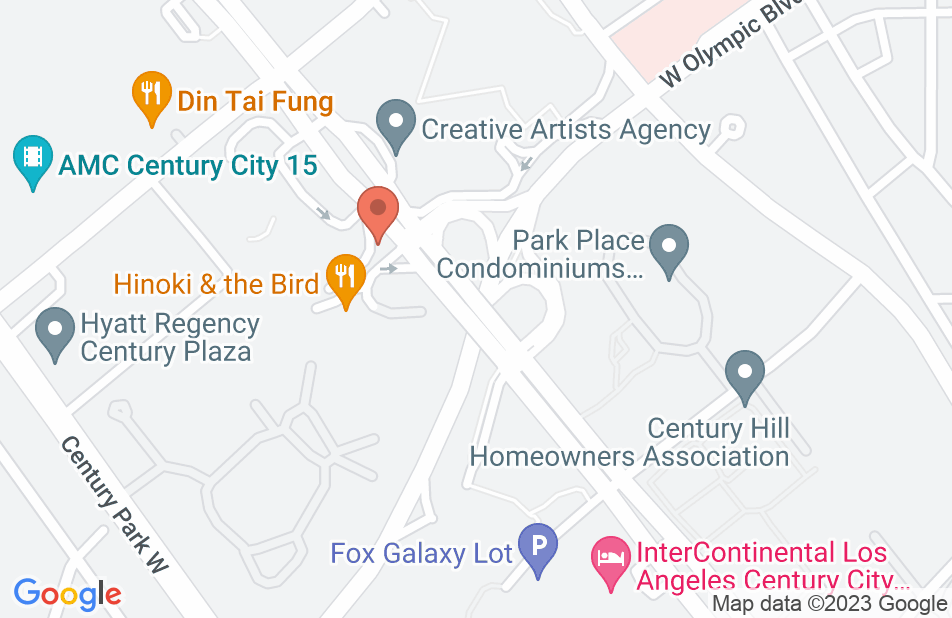 I had a legal issue relating to the toy industry, and Lisa agreed to take my case and was able to resolve the issue to my complete satisfaction. She took my concerns seriously, she was very invested in helping me, and she was extremely dedicated. At every step of the way, she explained my options to me in detail and made sure I was able to make completely informed decisions. She was available to communicate by phone, text message, and e-mail and I always felt like she was giving it her very best. She brought her knowledge and expertise to the table, aggressively fighting on my behalf, and I couldn't be happier with her services. I highly recommend Lisa Borodkin's legal services.
This review is from a person who hired this attorney.
Hired attorney

Mrs. Borodking helped me with some entertainment/music related issues that I had to fix asap. Very communicative and on point with all the details. Would definitely recommend.
This review is from a person who hired this attorney.
Hired attorney

Lisa is an extremely helpful lawyer, who always puts the need of her client first in addtition to putting them at ease. I had a relatively minor copyright claim from an internet stock image company and she helped me by educating me on the issue and by suggesting the path that would help me resolve the issue the fastest (to be honest, I would rather move on by resolving the issue than fight in a court). She is a very detail oriented lawyer, who would suggest solutions from various dimensions of the case which ultimately are necessary to decide the path I would choose. I would highly recommend her for any of your internet copyright or fair use cases.
This review is from a potential client who consulted with this attorney.
Consulted attorney

I had a consultation with Lisa regarding a music copyright issue. She was clear, knowledgeable and helped me understand my problem from all sides. I feel like now I am able to proceed confidently. I would highly recommend Lisa as an attorney.
This review is from a potential client who consulted with this attorney.
Consulted attorney

For an attorney to be good, they must be knowledgable, competent, creative and if possible, affordable. Lisa Borodkin is all four plus. We presented a specific, delicate and challenging rights issue with the star of our picture and she addressed it for us perfectly, without breaking our indie piggybank. I hope she lets us stay on for years to come. There's no one better in this biz.
This review is from a person who hired this attorney.
Hired attorney

Lisa did an excellent job advising on a, and responding to a, trademark and copyright dispute. She is thorough and brought incredible insight to our situation. We loved working with her!
This review is from a person who hired this attorney.
Hired attorney

Provided legal guidance in regards to a comic book licensing contract with an Italian artist / creator. Made sure that the deal points negotiated passed legal muster & relevant documents were correct and legally enforceable.
This review is from a person who hired this attorney.
Hired attorney

Lisa is the one to call if you're having a dispute with a toy company. She understands the industry and was able to cut through the BS and resolve our dispute quickly and to our advantage. Thanks Lisa.
This review is from a person who hired this attorney.
Hired attorney

Lisa did a great job representing us to a major toy company and was able to resolve the issue quickly and fairly. If you are a toy inventor and need some representation I recommend her strongly.
This review is from a person who hired this attorney.
Hired attorney

Lisa is an exceptional attorney. I have had the pleasure of consulting with her on a number of cases. What makes her exceptional is that she goes the distance and is always in pursuit of the facts. She is focused, fair and an extraordinary orator. The cases I witnessed were prepared and presented with a real understanding of and passion for the law. Lisa Borodkin is the most important addition you can make to your legal team.
This review is from a potential client who consulted with this attorney.
Consulted attorney
See all reviews

I endorse Lisa without reservation. She is extremely knowledgeable about music, entertainment and new media and is passionate about providing the best possible legal representation to her clients.

I endorse this lawyer. Lisa is extremely intelligent, articulate, personable, and just flat out knows her stuff.

Lisa is the "jam". She knows her stuff, has the experience that counts, and is an authentic people person. Good recipe for a quality lawyer. I endorse attorney Lisa Borodkin.

Lisa is an outstanding attorney with a deep understanding of both the law and the industries within which she practices. I recently worked with her on a litigious matter and was impressed by her ability to resolve the complaint amicably while still achieving her client's objectives. I will continue to refer clients to her.

I endorse this lawyer. I had the pleasure of being a partner in a firm where Lisa was an associate. She is a dynamic, hardworking, lawyer, and a delightful person, who is incredibly well attuned to the 21st Century legal issues arising anew every day as digitalization and the internet collide with 20th Century ways of doing things. Lisa is definitely someone you want to know.

Stephen Blaine, Corporate and incorporation Attorney on May 20, 2009
Relationship: Fellow lawyer in community

I have worked with Ms. Borodkin on several litigated matters. Her legal knowledge and insight were invaluable in reaching a successful conclusion. Highly recommended.