Attorney Kathleen March is admitted to practice law in both California and New York. A 1974 graduate of Yale Law School, where she served as editor of the Yale Law Journal, attorney March began her legal career as a law clerk to a United States District Court Judge, United States District Court for the Southern District of New York - one of the most prestigious Courts and one of the most prestigious positions for any young lawyer.

From 1988 until 2002, Kathleen March was a United States Bankruptcy Judge for the Central District of California, Los Angeles, California. In 2002 attorney March retired from being a Bankruptcy Judge after completing her 14 year term, and returned to private practice, founding her own law firm, the Bankruptcy Law Firm, P.C., in 2002. 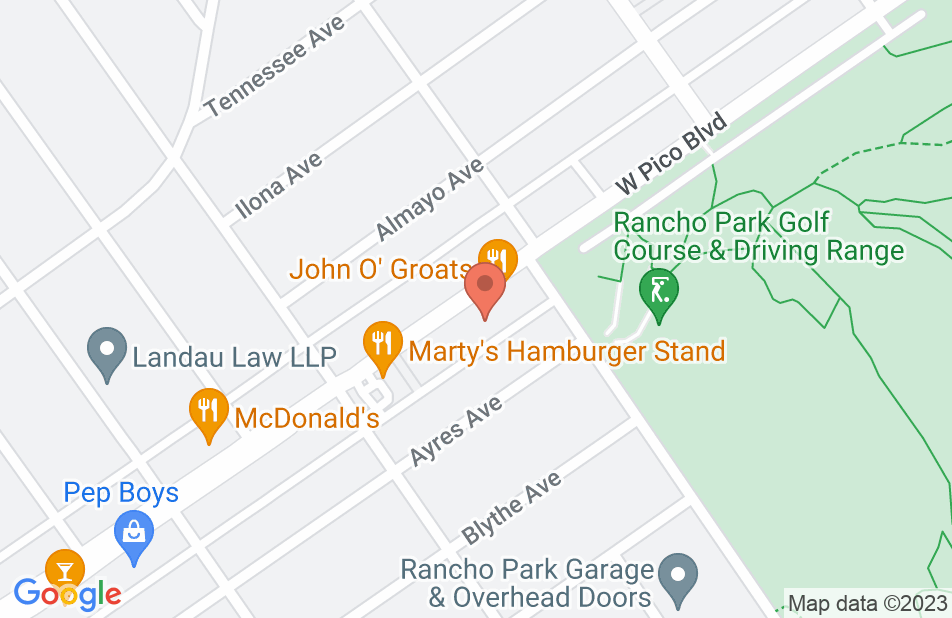 Not yet reviewed
Review Kathleen March