Eve loves the law.  Being a strong advocate yet creative and flexible in her approach allows Eve's talent and love of the law to radiate.

After obtaining her undergraduate education from the University of California at Santa Barbara, Eve Lopez attended California State University at Los Angeles, where she received her master's degree in Forensic Psychology. Later, she studied law at Southwestern University in Los Angeles, earning her Juris Doctor in 2005.

Eve attended the 31st Annual Child Custody Colloquium under the patronage of the Superior Court of California and the Los Angeles County Bar Association Family Law Section, serving on the panel for the topic “Exploring Custody Disputes Involving Children with Special Needs.” She has served as minor's counsel for the California Rule of Court on numerous occasions and has fulfilled the court's requirements for rules 5.242(c) and 5.242(f). Having received further training from the Parenting Coordination Conference for Mental Health Professionals and Attorneys, she also holds recognition as a Parenting Plan Coordinator.

She was nominated as a "Rising Star" Superlawyer from 2012 - 2016, a nomination received by only 2.5% of lawyers in Southern California. 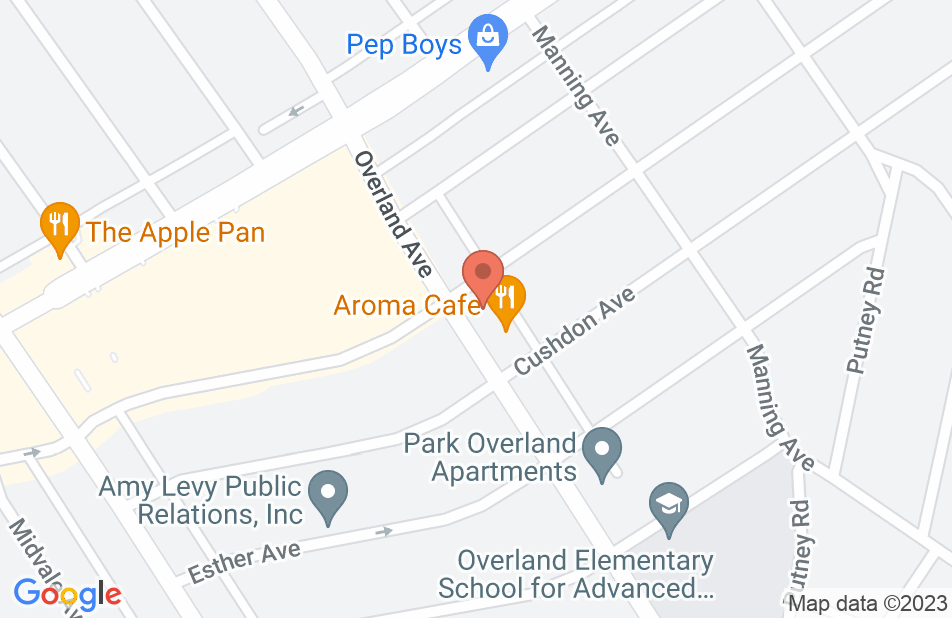 Initially I was represented by a different attorney. I wish I had switched to Eve sooner. She was swift and efficient. She is very patient and knowledgeable. She thoroughly discussed all my options with me and carefully explained the pros and cons of each option. She made me feel comfortable during an uncomfortable divorce. I would highly recommend her.

Eve represented me in my divorce. I could not have been happier with the outcome.

Words cannot explain how much Eve has helped me and my family. She is not like any other attorney I have ever met. Yes, she is smart and witty and knows the law like the back of her hand. But she is much more than a talented lawyer. She is a caring and phenomenal human being. She is creative and kind. She focuses on the big picture and always treated me like I was a person, not just a case with a case number. I experienced her to be open and honest and she gave me advice as if I were a member of her own family. She could sometimes be hard to get a hold of, but I always found it worth the wait. When I spoke with or met with her, I had her full attention. She knew my case and knew it well and was always prepared to have an informative meeting with me. I always felt confident with her. I have a child with special needs and Eve really understands what that is like and how to handle a case with special needs. I can't say enough positive things about her, her work or her ethics.

I think that as divorce attorneys, Lopez & Grager are great, if your divorce is highly contentious and requires advocacy and court appearances. After another firm turfed me from lawyer to lawyer, I hired Eve to get me out of a long-term marriage where the divorce proceedings had stalled out, and she did an excellent job, for the most part (I have some quibbles with the particulars, but much of the agreement was hammered out in the halls of the courthouse, and so there is naturally a high chance of failure and for the most part obtaining the actual legal divorce was my goal). When I had to get a restraining order against my second husband, she was there, leading the charge and supporting my cause. But when my routine default-judgment paperwork came to the top of the heap at the courthouse to be signed by the judge and entered into the record, it wasn't complete, and was sent back. Her office had failed to file routine paperwork required for every divorce, and this delay meant that instead of being divorced and freed from the freeloader in May, instead I had to carry his grifting ass on my medical and auto insurance through October. And the most egregious thing about this was that they had failed to file this paperwork despite my having followed up with them nine times over five months, emailing them repeatedly to ascertain that all the paperwork was in order and that nothing further was needed from me. What's more, they sat on the paperwork that the court sent back at the end of May until notifying me in July that they needed more documentation. I received no response to any of those emails; in fact, I was the one who informed them that my decree had been signed and entered, and as of today (early January) I still have not received from them the paper copy of my decree that they assured me in November that they would send by mail, nor have they responded to any of my emails since then. I've actually experienced better from their office. So I would say that if your case is routine and unexciting, there probably isn't enough in it to interest them, and you'd be better off handling it elsewhere. I've also referred a bunch of my friends to their office, many of whom have reported back to me that they've never received any response to their calls. For $395/hour, I expected better client services than this. Frankly, if I treated MY clients this way, they'd fire me, and rightly so.
This review is from a person who hired this attorney.
Hired attorney

I endorse this lawyer. Eve is a phenomenal lawyer. I opposed her in a case wherein I was honored that the Judge complimented us both on our presentation of evidence and professionalism in Court. Eve impresses me greatly with her strong and dedicated work ethic and her kindness.

Ms. Lopez is experienced and a strong advocate for her clients. I endorse this lawyer.

I met Eve at a Family Law trial advocacy course in Houston, TX. I was immediately impressed by her confidence, courtroom demeanor, and her public speaking skills. I have since consulted with her on a very complicated case and I have found her to be extremely knowledgeable about Family Law, specifically child custody issues. She is also a Certified Family Law Specialist (CFLS) by the California State Bar. She is truly top notch. Therefore, I enthusiastically endorse this lawyer.

Eve is an excellent attorney and one that I respect greatly for her dedication to the practice and professionalism of law. She is an aggressive and effective advocate for her clients and I found her to be knowledgeable, practical and responsible.