Alfred M. Freitas is the founder of the Law Office Alfred M. Freitas, with offices in Los Angeles, California, and serving clients countywide. With more than 35 years of experience in landlord-tenant, family, and business law, he is a veteran attorney who is ready to put his knowledge and skill to work for you. He is an aggressive advocate for his clients who is dedicated to helping them achieve exceptional results both inside and outside the courtroom.

Mr. Freitas is a graduate of California State University, Northridge, where he earned his bachelor’s degree. He went on to pursue his legal education at the Southwestern University School of Law where he earned his juris doctor degree. He was admitted to practice in 1978 in the state of California and has been serving individuals and businesses in private practice ever since.

Mr. Freitas has had a diverse career as both the founder of his own law firm in 1979 and in several other roles. He began his career as an associate attorney and research clerk for three years at McKiernan, Gurrola, Moriwaki & Brady. In 1979, he started his own firm, the Law Office Alfred M. Freitas, and two years later, simultaneously began working as an associate professor at Trade Tech College from 1981 to 1985. Mr. Freitas focused on his own practice for nearly 20 years before serving as corporate counsel at Collegen RX from 2005 to 2007. For nearly his entire career, he has helped clients in landlord-tenant disputes and continues to largely focus his practice in this area.

Mr. Freitas is committed to contributing to the legal community and has been an active member of the Los Angeles County Bar Association since 2009. He is also a frequently lecturer on landlord-tenant matters, including rent control limits in evictions and eviction issues for real estate professionals. 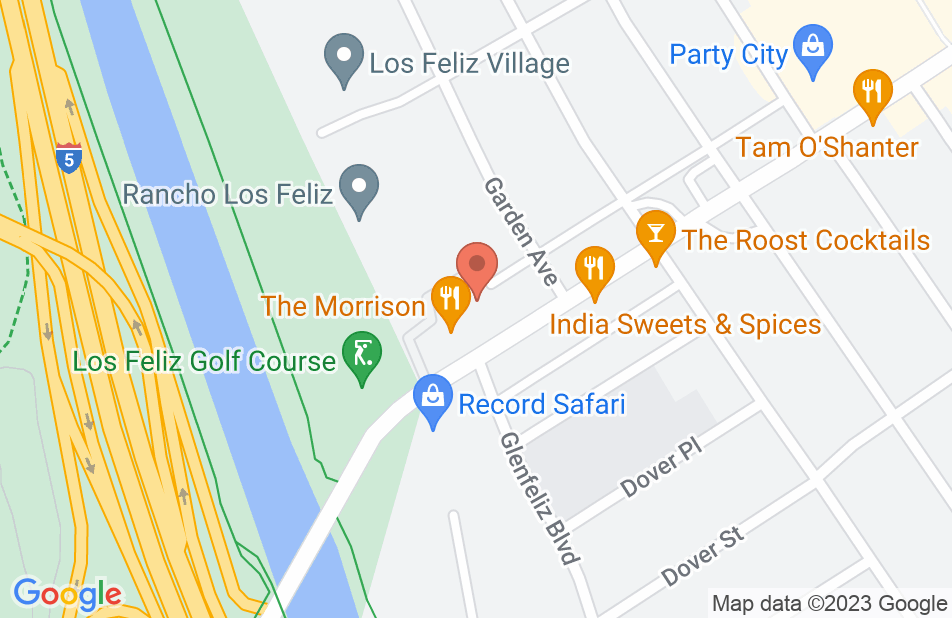 I am a tax accountant in Pasadena and am also the successor trustee on a trust. We had a serious issue with regards to our tenants on a rental. With Alfred's sage counsel, we were able to solve the problem and all parties are happy.
This review is from a person who hired this attorney.
Hired attorney

Alfred is what all the previous posts said

He's honest, upfront, attentive and no bullshit. I heartily recommend this lawyer. You might not get to stay, but he got me 4 months free and some time to deal with this. In hindsight, money well spent. I made the right decision hiring Alfred.

I contacted Attorney Freitas to discuss my case and he was very attentive and helpful. He wasn't pushy at all. He listened attentively, asked questions and provided me with quality feedback. He seems like a very honest person to deal with because he never pushed his fees upfront like other attorneys do. I know good customer service when I see it, and this was excellent!

Mr. Freitas is a knowledgeable experienced lawyer. He is attentive and a good listener. He was responsive and solved my tenant problem. His knowledge of the law is extensive.

Mr. Freitas came highly recommended by a friend who's mother had used him previously. He clearly explained every step of the process to me, enabling me to make clear and educated decisions. His knowledge is extensive and manner very patient and understanding. He made himself available each time I called and continued to work with me until all questions were answered. I would not hesitate to recommend Mr. Freitas or ask for his services again.

Mr. Freitas and I had a 15-20 minute conversation regarding my situation of my home I've been renting for the past 6 1/2 years. With the knowledge and experience he has, he was able to give sound advice and helped ease the daily pressure I live through as a tenant and a DISABLED person, who has always paid rent on time. I would recommend Mr. Freitas to anyone with an eviction notice.

Mr. Freitas has successfully assisted both my family and my clients with evictions. He explains meticulously what is needed and how he will proceed. He is great to work with; he returns call as soon as possible, keeps you updated as to the progress of the case/s and makes the whole process easy and understandable. I would highly recommend him to handle any eviction. www.noepinac21.com

Mistake of the document review

He is nice attorney and take care at court with his effort to win. The thing was document check up mistake. We lost case to start over eviction and I wasted money both of attorney fee and defendant attorney fee to start over the eviction.
This review is from a person who hired this attorney.
Hired attorney

Michael Doland, Landlord or tenant Attorney on May 12, 2020
Relationship: Fellow lawyer in community

The answers of Mr. Freitas are consistently accurate, analytic, and customized to the needs of the Avvo askers. These are exactly the qualities that all clients would look for when hiring a lawyer.

I endorse this lawyer. He is highly knowledgeable in landlord-tenant law. We opposed each other in a highly contentious matter. Nevertheless, Al and I worked well together to get the matter resolved. I highly recommend Al Freitas.

I endorse this lawyer. I know Mr. Freitas both a colleague in the Los Angeles landlord-tenant bar and from having opposed him on legal matters. He is highly respected in our community. He opposed my side in a complex rent-control matter. Significant money and control of property was involved. The parties despised each other. Mr. Freitas served his client well by his knowledge of landlord-tenant law, his problem solving skill and his professional demeanor. At mediation we ended up with win-win result. I would refer clients to Mr. Freitas without hesitation. Christopher Lauria, Esq.

I endorse this lawyer. He is very fair and diligent, a pleasure to work with.

Raymond Hovsepian, Landlord or tenant Attorney on May 23, 2012
Relationship: Opposing Counsel on matter

I certainly endorse this lawyer. Mr. Freitas has an excellent command of the law in the area of landlord/tenant. He handles jury and court trials. He is well liked and a pleasure to work with.

Frank Chen, Landlord or tenant Attorney on May 22, 2012
Relationship: Fellow lawyer in community

Alfred Freitas demonstrates tremendous knowledge and experience in real estate and landlord-tenant law. His responses on Avvo are thoughtful, articulate, and accurate. I have tremendous respect for his sound legal knowledge and ability to communicate that knowledge. He is a true asset to our legal community. It is my pleasure to endorse him.

Randi Klein, Landlord or tenant Attorney on May 22, 2012
Relationship: Fellow lawyer in community

I endorse this lawyer. I often get calls for people who are looking for a tenant defense attorney. I am very comfortable referring those folks to Alfred. He is well versed on landlord-tenant law and keeps up to date on current legal developments in that specialty area.

Maxwell Livingston, Landlord or tenant Attorney on May 13, 2012
Relationship: Fellow lawyer in community

I endorse this lawyer. He's a great professional, who provides wonderful advice to his clients.