Trial Lawyers Empowering People! We assert the rights of individuals from all walks of life, empowering them to move forward with peace of mind.

Ron Makarem is the founder of Makarem & Associates, a top law firm located in Los Angeles, California. Ron has been practicing law since 1995 and has obtained multi-million dollar settlements and judgments for consumer clients across the State.

In 2012, Ron received the distinguished CLAY award for “Attorney of the Year” by

Caifornia Lawyer Magazine for his work on a landmark California Supreme Court case. In 2007, Ron was selected as one of the “Top 20 Under 40” Attorneys in California by California’s largest legal newspaper, The Daily Journal. He was selected by Super Lawyer’s magazine as a “Super Lawyer” in 2011 and 2012, and a “Rising Star” in 2010.

Throughout his entire legal career, he has dedicated his practice to litigating on behalf of the consumer and strives to maintain the public’s respect for the legal profession. Ron is certified by the California State Bar as a Legal Malpractice Specialist, and also holds a Real Estate Broker’s License. A native to Los Angeles, he coaches his daughter’s soccer team during his free time. 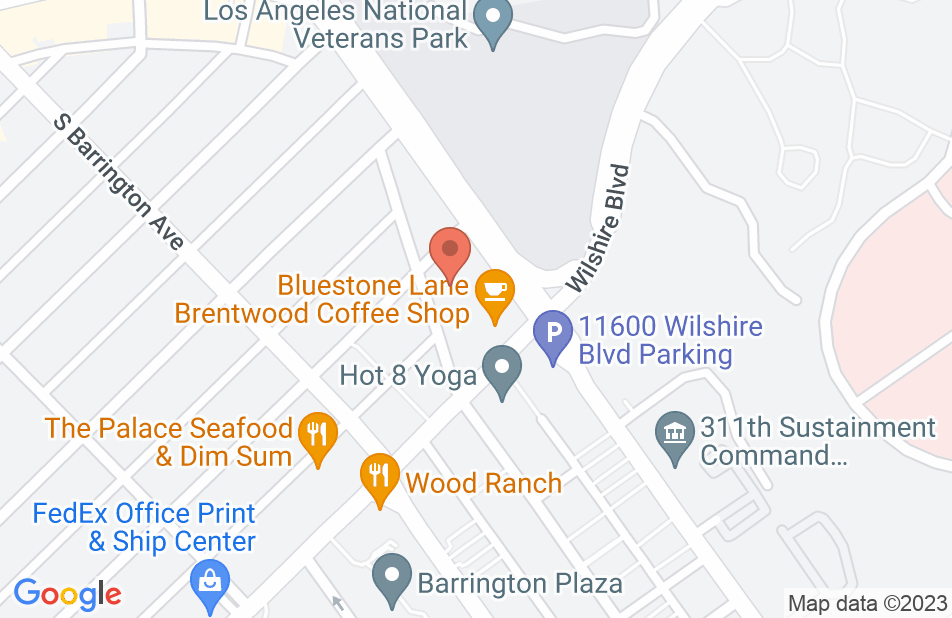 Best Lawyer I Have Ever Had

After hours of research trying to find a reliable attorney, I finally decided to contact Ron Makarem. I was not disappointed at all! He was able to quickly understand the problem I was having and I could tell right away that he is very knowledgeable lawyer. He provided strong legal counsel and was able to settle my case with a much better outcome than I expected. I will definitely call Ron again for any legal help I may need in the future.
This review is from a potential client who consulted with this attorney.
Consulted attorney

Best of the best..

Mr. Makarem took very good care of my case I had in 2010 and it just came to an end this year. I am very satisfied with the outcome of my case and thankful for his help, patience and regard for my situation. He is as good as it gets, best of the best. he is very attentive, mindful, accomplished and obliging. I recommed this man and his firm above any other firm there is in LA. you can put your trust into Mr. Makarem.
See all reviews

I have had the honor and privilege of working with Mr. Makarem. Mr. Makarem is a talented, versatile, and dedicated attorney. He is an ardent advocate and I trust that he will consistently deliver superior results. I strongly endorse Mr. Makarem.

I endorse this lawyer. Of all the lawyers I have ever endorsed, Ronnie is at the top of the list. He has obtained the largest settlements and verdicts that I have seen, and he does it ethically. Most impressive is that once he takes your case, his entire heart and emotions are yours for the duration of his representation, even if your case makes a turn for the worst. I have seen Ronnie take cases to trial that he knew was a likely loser, because he cared about his clients right to be heard in court. I give my highest endorsement to this lawyer.

I endorse Ron fully. He is an excellent attorney and a good guy to boot.