Jason Miller is a 2001 graduate from UCLA. He majored in Political Science and History.  He then graduated from Southwestern Law School in the fall of 2005 in the top 20% of his class and passed the California Bar exam in June of 2006.  His first job as a lawyer was at a small civil litigation firm. There he gained experience in conducting and defending depositions, participating in meditations and settlement conferences, preparing expert witnesses, discovery and much more.  Jason Miller began Fix-A-Ticket Inc., in 2012 to help California drivers better understand and defend themselves against traffic infractions. Today he has two offices serving Downtown Los Angeles and another serving the San Fernando and Santa Clarita valleys. 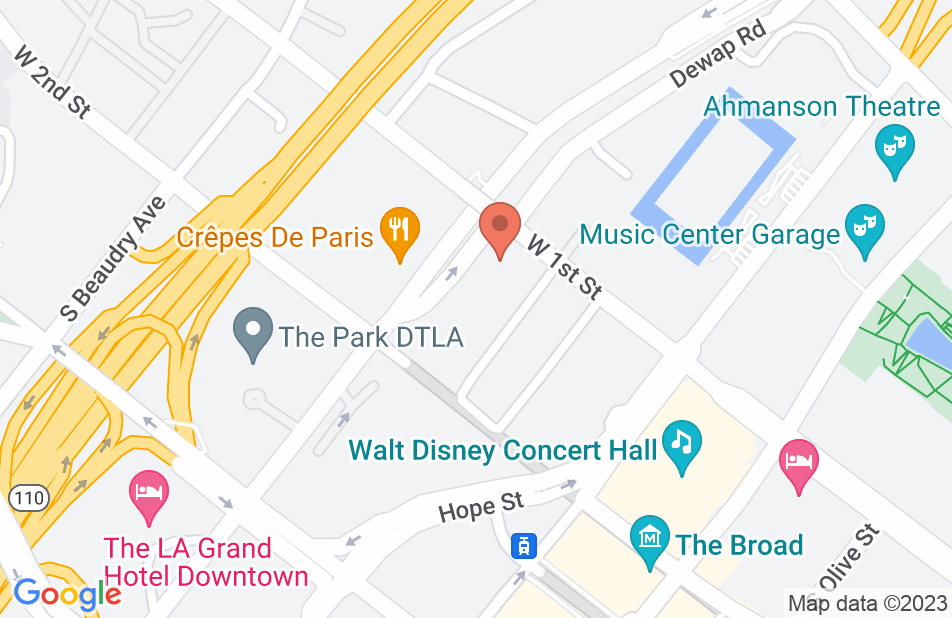 I had a DMV suspension for failing to appear. Jason and his staff at FIX-A-TICKET, Inc., were able to clear my record and get my license reinstated within 48 hours. Thank you!!!

I rarely write reviews but I had to write one... I highly recommend Mr. Jason Miller. I found him through a search process on the internet. After reviewing three different services, I selected Mr. Miller due to his experience, rates, and what he said he could do for me...best and worse case. He was able to take a complex predicament and give me confidence and hope. Not only was he able to turn things around quickly, he was able to get my case dismissed and a reduction in court fees... an outcome I surely did not expect. Once again, I highly recommend Mr Miller for anybody looking for an diligent and honest attorney that will get you the best results. ****** 6 out of 5 STARS

Amazing attorney, I am glad I came across an attorney like Jason Miller and his staff are so knowledgeable and warm welcoming. I have handed over several tickets of mine & also friends of mine, not surprised but he did the job and got all of the tickets dismissed.
This review is from a person who hired this attorney.
Hired attorney

I had 5 failures to appear around different courts in Los Angeles and Mr. Miller dismissed most of them and got me my license back. I moved to northern California so it was difficult for me to do all of these transactions. I was not looking forward to facing a judge and staying in a boring court as well. Nevertheless, Mr. Miller took care of everything and I highly recommend his fast, accurate, and effective services.

Why would I need to call anyone else- he dismissed my speeding ticket !!

I called a few traffic ticket attorneys, I figured he is close to my court and he is a UCLA grad SO GO BRUINS ! His rate is also most reasonable. He under promised and when he told me my case was dismissed..... I nearly get a ticket for using a cell phone ( I pulled over right away). I was radared 81 in 65 zone which I didn't even see the cop pointing anything at me and pulled me over in 3 seconds time ?!! Jason filed to have my ticket dismissed and the court concurred. WOW !! Go Bruins ! Go Jason Miller !!!

Thankful to meet JASON awesome and loyal lawyer he dismissed my husbands traffic ticket driving without license and expired registration he had to attend to at least 3 court dates took the time and did it all kept me inform all the time and at the end my husbands case was dismissed he does an incredible job and puts heart and effort to help people like us in need I recommend him and rate him 10000 :)

I would recommend Jason!

Jason was very competent, patient and helpful. I had a ticket for not changing my registration quickly enough after moving to the state of California, the reason for which was very complicated and included aspects of estate law, which is not what he typically does. Even so, Jason was knowledgeable about the options I had at my disposal and was able to help me craft an excellent explanation to the court on my behalf. He got my case dismissed in the interest of justice while I was off at a work conference that I would have had to miss otherwise. I would highly recommend his services.

After receiving a ticket for being in my car past curfew, Mr. Miller walked me through the process, step by step, gave me the confidence and reassurance I needed to win my case. He is dependable and determined to help his clients in every way possible. I don't always trust lawyers because I worry they're just looking for ways to get my money but after meeting with Mr. Miller I knew I could trust him. He is honest and very professional. I have already referred friends and family members to him, and they have all had positive experiences. I have also sought him out to review any contracts that I receive before signing them and he gives me honest feedback about whether or not I am protected.

very knowledgeable lawyer. kept me informed every step of the way. did not talk over my head by using alot of legal jargon. hiring this attorney was very easy on my finances.

Personable Attorney who gets great results

Attorney Jason Miller handled a personal injury matter for me recently and got me a great settlement. More importantly he constantly kept me updated on my case and explained things to me in a simple and easy to understand manner. I went on to recommend him to all my friends and family members.
See all reviews

I endorse this lawyer - and not just for your traffic tickets! He is a determined, knowledgeable and zealous advocate. He is caring, enthusiastic and dedicated as well.

Since I have known Jason, I have found him to be a conscientious, thoughtful, and articulate advocate. He is thorough in his preparation. He holds himself to the highest standard of ethical conduct. I unreservedly endorse this attorney.

I have observed Jason Miller numerous times in court and collaborated with him on several speeding tickets where the stakes were high for my client. Jason knows the court, the law, and cares about getting good results. There are a lot of traffic lawyers who sometimes seemed more concerned about their schedule than they are about their clients ticket. Not Jason Miller. He cares about the effect that a ticket will have on the career and insurance of his clients. He is someone you can trust to go the extra mile on your ticket.

Jason Miller is a fantastic attorney. He is great with clients and is well respected in the courts by the Judges and law enforcement officers that he deals with on a daily basis. He helps me by handling matters for me when I need help. He has always acted professionally and gets great results in court.

I endorse this lawyer. Jason is an incredible attorney. He is a true advocate for his clients and is not afraid to fiht for their rights in court.

I endorse this lawyer. Really fights for his clients.

Jason is the best in the business. Honest, even and good at what he does. You'd be silly not to hire him.

Jason is an excellent attorney and I refer him cases knowing he will achieve outstanding results each and every time. I enthusiastically endorse him.

I endorse this lawyer. He cares about and fights for his clients. Attorney Miller has extensive experience in Los Angeles County fighting traffic tickets.

Jason Miller is a fine lawyer and really knows his stuff. I endorse Jason Miller and would hire him to handle my matters.

Mr. Miller is a smart and knowledgeable attorney. His clients can rest easy knowing that they have a zealous advocate on their side. I endorse this lawyer

Jason is a wonderful lawyer who is an expert of Speeding/Traffic tickets. He will fight for you!

I highly endorse attorney Jason Miller. He is professional in court and well liked by his peers, the local judges and court personnel. Most importantly, Mr. Miller is a fierce advocate for his clients!

I endorse this lawyer - and not just for your traffic tickets! He is a determined, knowledgeable and zealous advocate. He is caring, enthusiastic and dedicated as well.

Since I have known Jason, I have found him to be a conscientious, thoughtful, and articulate advocate. He is thorough in his preparation. He holds himself to the highest standard of ethical conduct. I unreservedly endorse this attorney.